Why pop-up dining experiences are the hottest catering trend 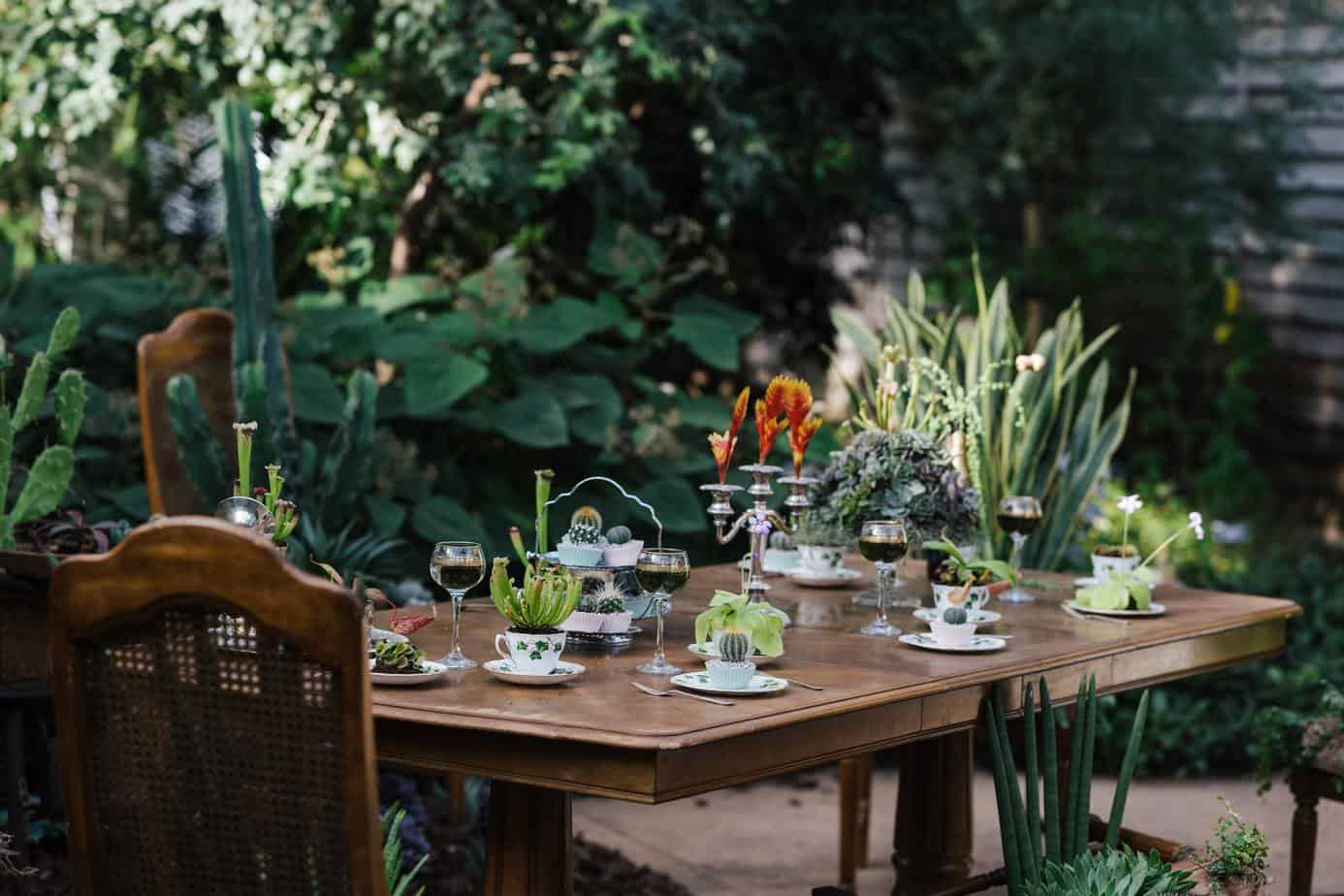 When millions of restaurants around the world shut their doors in the weeks after Covid-19 broke out, few would have thought we’d be witnessing the birth of a catering trend that’s spicier than a jerk chicken fajita.

But now, the trend is shooting up around us. Pop-up restaurants are opening everywhere, from parks and forests to warehouses and even private gardens. It’s a trend that looks set to stick long term.

But just why are pop-up dining experiences so popular? Is it an invention birthed by necessity, or as there something deeper and more sustainable at work?

Well, the pop-up restaurant itself is nothing new. As far back as 2014, EventBrite was reporting that pop-ups were the fastest-growing food and drink trends on their platform. The street food boom was encouraged by a blend of superficial factors – the global fitness craze, growing environmental consciousness, the increasing diversity of our major cities – but really it was because people were sick and tired of being served mediocre food at premium prices by international chains, and wanted something more authentic.

In parallel, the idea of supper clubs was taking root. Foodies everywhere were creating intimate dining experiences in the comfort of their living room, or taking their artisan cuisine to unorthodox locations; be it a bohemian sculpture club in Paris or an abandoned tube train in London. These clubs not only allowed enterprising kitchen-masters to monetise their skill. They also gave jaded city hipsters the chance to mingle and network in a truly homely setting.

So, the basic ingredients (no more foody allusions, promise) were in place long before we all went into lockdown. But, since then, the growth curve has kept heading northward; far from sounding the death-knell for the pop-up restaurant, Covid has given it a fresh lease of life.

A world of space

In part, this is simply due to the number of commercial buildings currently gathering dust. In London alone, an estimated 2,000 commercial properties are now lying empty, and with the prospect of a recession looming, this number is likely to increase.

For enterprising pop-up proprietors, this grim economic backdrop provides the glimmer of opportunity; from car parks to shipping containers, the acres of empty commercial space are providing a smorgasbord of culinary enterprises. For commercial landlords struggling to let their facilities, this provides a vital injection of income. For the restaurateurs, it’s an opportunity to bring life to a site which has been left behind.

But the pop-up restaurant boom isn’t just the product of so much empty space. It’s also testament to the boom in immersive dining, the desire for experiential dining experiences that mix high-end food with stories, light shows and soundscapes.

From Sublimotion, the Ibiza restaurant which serves food on a replica version of the Orient Express (and charges guests €1,500 for the privilege) to Glaswegian restaurant Porter and Rye, which has created a ‘steak and jazz’ night for its guests, immersive dining is now everywhere.

These experiences, a hybrid of the romantic dinner and the edgy night out, are powered by digital technology: George Bennett, who heads up the immersive team at Manchester agency LOVE, says that today’s dining experience is being reshaped by everything from projection-mapped rooms to AR projection, virtual reality and augmented reality.

Pop-up restaurants, which offer their creators a blank canvas to create practically anything they want, provide a natural home for these experiences. What’s more, they have no legacy or traditions to hold them back. The restaurateurs can try any technological trick to push the immersive envelope.

Fit for the FOMO age

Indeed, the sheer novelty and adaptability of pop-up dining experiences make them ideally suited to today’s straightened times. With so many people worrying about their financial future, pop-ups take all the risk out of running a restaurant. Restaurateurs can trial a new cuisine without having to worry about launching a new restaurant (and the rise of fusion cooking means they have carte blanche to create anything they want).

If the idea takes off, the restaurateur can build it into something more permanent. If not, then no worries, they can move onto the next trend. This nothing-to-lose spirit captures the current zeitgeist perfectly.

We’re living in the FOMO age, a period in which our world is constantly changing and everyone is desperately trying to keep up. A restaurant which can surf this constant wave of change, and keep reinventing itself as people’s tastes evolve, will continue to prosper.

The pop-up restaurants we see around us may be only temporary, but the concept is very much here to stay. 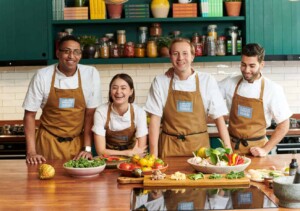 If you’re looking for something fun (and COVID-19 friendly!) to do with your team, look no further. We caught up with Jack Deane, the Head 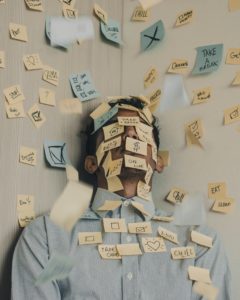 Common event planning problems can arise due to procrastination, mismanaged event budgets, and unanticipated technical or legal requirements. As an event designer, it’s not easy 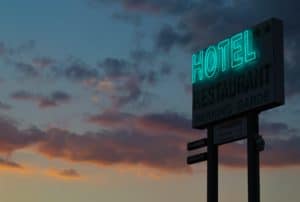 They say that stats never lie, but some tell more truth than others. And in the case of hotel loyalty programmes and the Millennial generation,