A Guide to Private Dining Events in London

Everyone gather around, we’re about to give you a concise guide to private dining events in London. Find out the best areas to host them, how to get there, where to stay, and what cuisine you can expect to enjoy. If you still have questions at the end, ask our experts, they’re a click away!

The Best Areas in London to Host Private Dining Events

Westminster – Westminster is the country’s governmental area. You have major landmarks here such as the Thames River, the Houses of Parliament, and Trafalgar Square. Venues and cuisine here tend to be highly refined.

Camden – Camden has long been the home of London’s counter cultures. It’s a bit more accessible now and is beloved for its markets and for the Regent’s Canal. Expect cuisine here to be trendy and international.

How to Get to Your Outdoor Event in London

The public transport system is run by Transport for London (TfL) and they provide travel by train, underground (metro), bus, ferry, light rail, and bike. You can board any of their vehicles with an Oyster Card, which is an elegant all-in-one card system. Or, you know, just use contactless payment.

Alternatively, we’re sure you’ve seen a famous black hackney cab before. They’re a must-do experience when in town, and can be ordered via The London Cab Company. Otherwise,  Uber is active in the city.

And finally, another London icon is the Boris Bike. More recently known as  Santander Cycles. You’ll find them all over the city and can be rented with a tap of your contactless card.

Where to Stay While in London for Your Private Dining Event

Contemporary Hotel With a Trendy Design

What to Expect from Cusine in London

British food has a bad reputation. Yes, like most Northern European food, British dishes are heavy on potatoes, overcooked meats, and unseasoned vegetables.

Fish and Chips is the archetypal British street food: they’re greasy, mushy, and brilliant. But believe it or not, the national dish is Chicken Tikka Masala. An Indian inspired dish believed to have been created in Glasgow. It’s said that Indian food is the most popular cuisine in the UK. That being said, what folk refer to is a very specific North Indian, Punjabi style of cooking. And it almost exclusively means tomato-based gravy dishes, or in other words, curry!

Yes, curry and fish and chips are two great meals. Believe us. But as you can imagine, being an international city, you can get any kind of cuisine you want in London.

You’ll typically find classical upmarket French kitchens in the centre and the west. On the other end of the culinary spectrum, you’ll find hipster trendsetters all over the city, the range of styles is magnificent. And if you’re looking for something a little more off-piste, check out our guide to Immersive dining experiences in London. 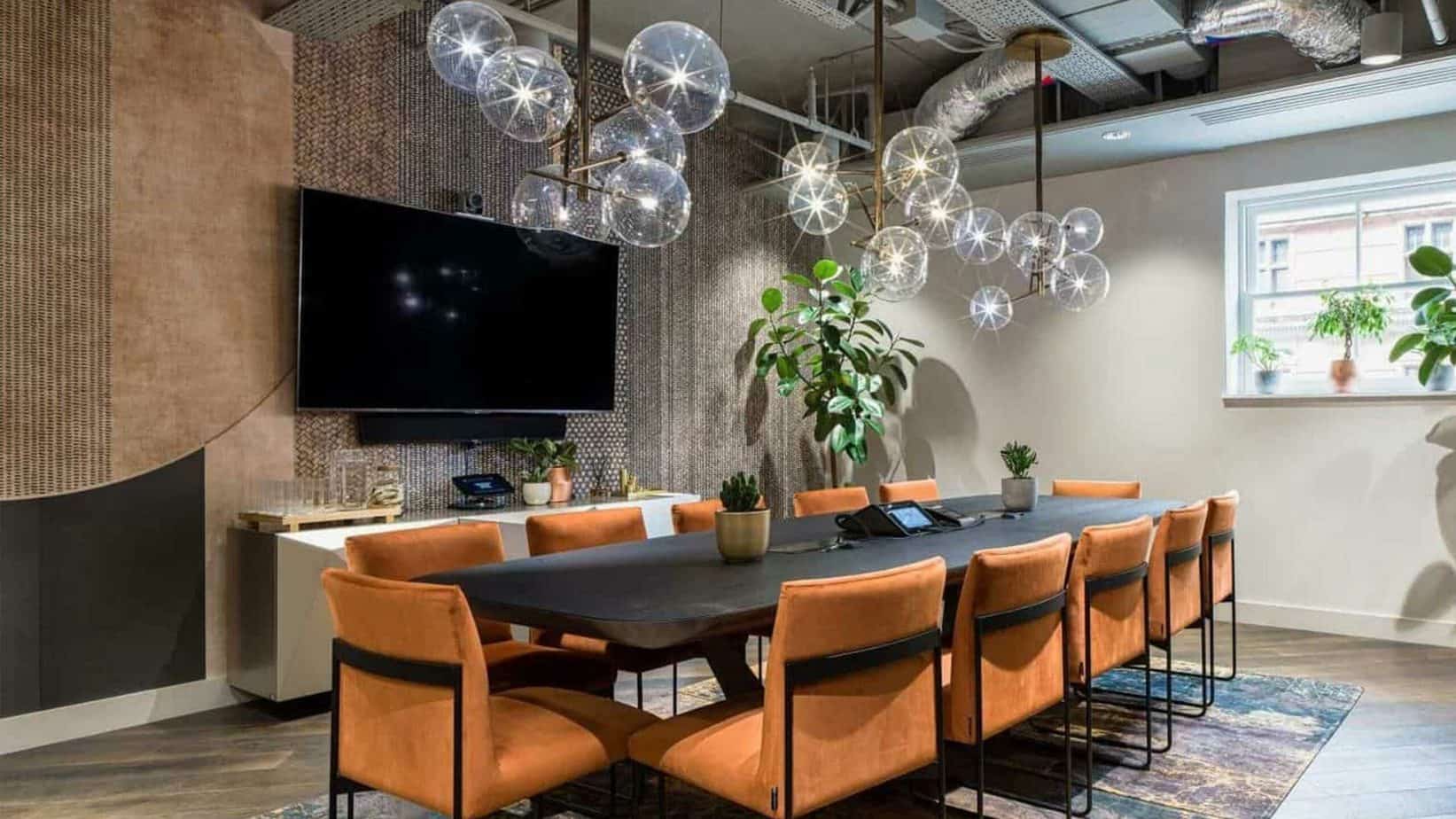 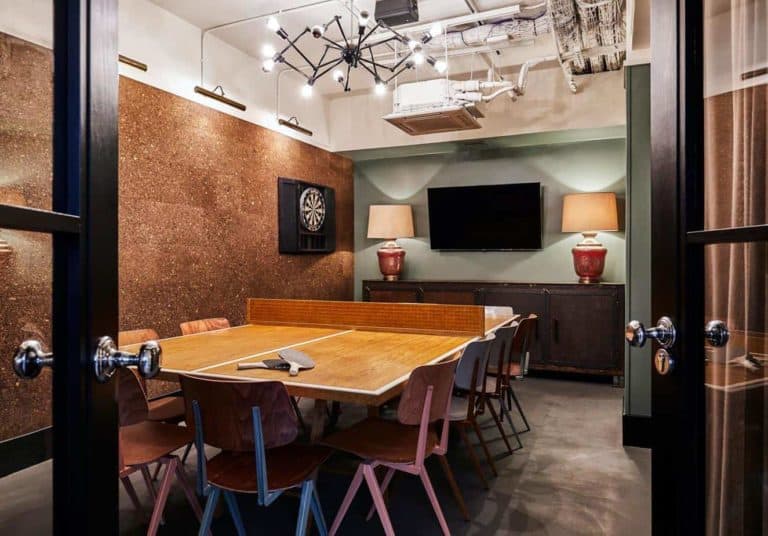 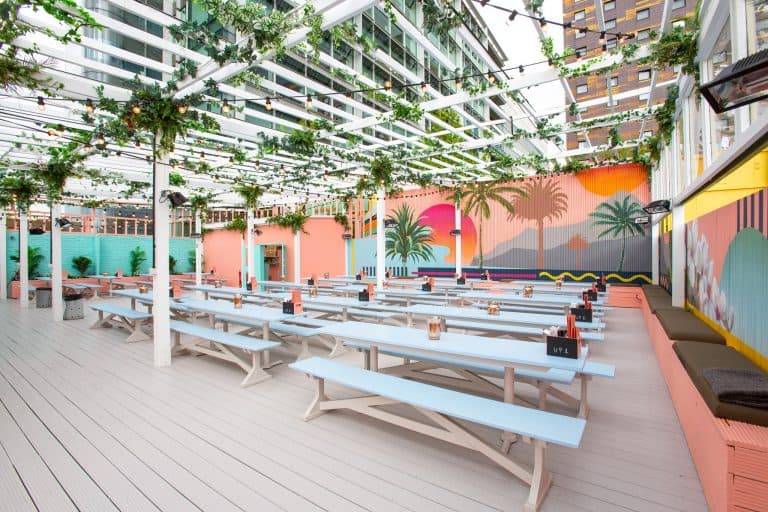 How Much Does a Private Dining Venue in London Cost?

A private dining room in London can cost between €100 - €183 per hour. This price will vary depending on the number of guests and menu selection. If you tell our experts what you’re looking for they will give you a good estimation of how much it will cost.

What Are The Cancellation Policies for Private Dining Rooms in London?

Each venue has different cancellation policies. But generally speaking, the earlier you cancel, the more likely you are to get your back. Cancellations within 48 hours of your booking are typically non-refundable.

Can I Hire a Whole Restaurant for My Private Dinner?

Absolutely! Most restaurants are available for private hire depending on the date(s) and availability. If not, you can hire their private dining room. It isn't unusual for restaurants to work on a minimum spend basis if you intend to book the entire venue.

How Can I Hire a Private Dining Room in London?

Booking a venue for your event is easy! Simply browse through our selection of private dining rooms in London and submit a request for your dates. Our City Experts will get back to you with a quote and availabilities. If you are struggling to decide, get in touch, and we can recommend some suitable venues.