Book your
event venues in Barcelona 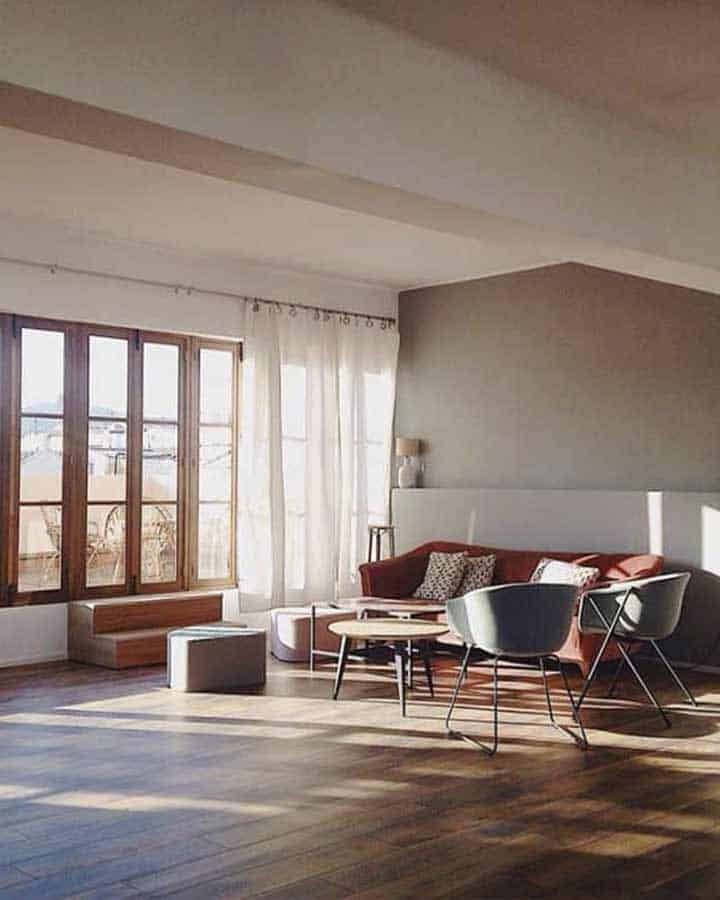 Browse, compare and book your event venues in Barcelona

Book the perfect venue for your next meeting, brainstorming or conference in Barcelona.

Impress your guests with a cocktail in one of Barcelona‘s hidden rooftops or exclusive restaurants.

Stay around and rest

Finish off the day in style and recharge in one of our amazing hotels nearby.

Host your activities in Barcelona spaces 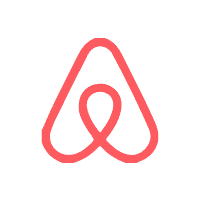 "I worked with the team to plan an event from London and had the most incredible service and experience. A highly professional and organised team, who were always one step ahead…" 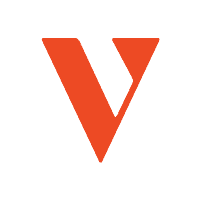 "The service was excellent, friendly and efficient! Spacehuntr managed to find us the perfect venue within a very short time and I love how they really listen to meet every customer's need." ​ 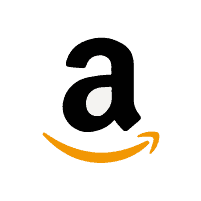 "Very impressed with the service! After landing on their site I was able to get direct chat support, a couple hours later they found me the perfect venue with amazing catering for a very good price." ​

Guide To Corporate Events In London

How many cities can boast that Freddie Mercury wrote and sang a song after it? One. And that city is Barcelona.
The Romans founded Barcelona in 15 BC. And it’s grown in a big way since then. The city limits boast a population of 1.6 million, with the greater metropolitan area reaching a staggering 4.8 million.
The city is hugely popular with tourists, industry and business. It is the capital of the autonomous region of Catalunya, which exists in the country of Spain. Being in the EU, they’re using our old friend the Euro, and the dialling code is +34.
It’s a very international city. So many people speak English, making it a good place for an international corporate event. However, they will appreciate you trying to speak some Spanish. They’ll really love you if you can speak some Catalonian! Just a gentle reminder, the locals don’t appreciate their city being called Barca/Barça. But here’s the caveat, they have a famous football team - you might have heard of them, Barcelona FC - you can refer to them as Barca/Barça. 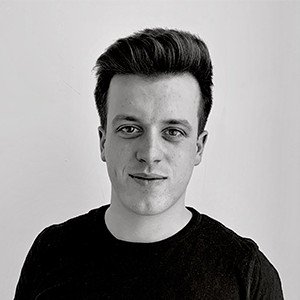 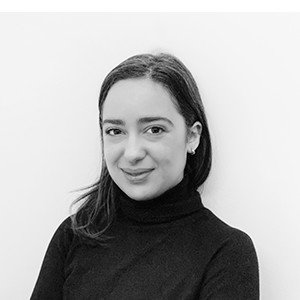 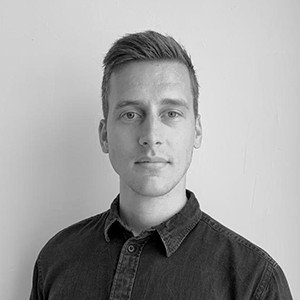 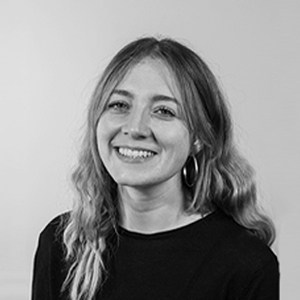 A team of city experts

FAQ for event venues in Barcelona

What type of business events could I organize in a particular venue in Barcelona ?

Are services such as technical support and catering available at the event venue in Barcelona?

What is the average cost of a dry hire event venue in Barcelona ?

What kind of event venues are available in Barcelona?

Barcelona has nearly every type of venue available for different events. Be wary that most venues are in the middle to upper budget range segment, though.