Home / Journal / How to Survive Your Office Christmas Party

How to Survive Your Office Christmas Party 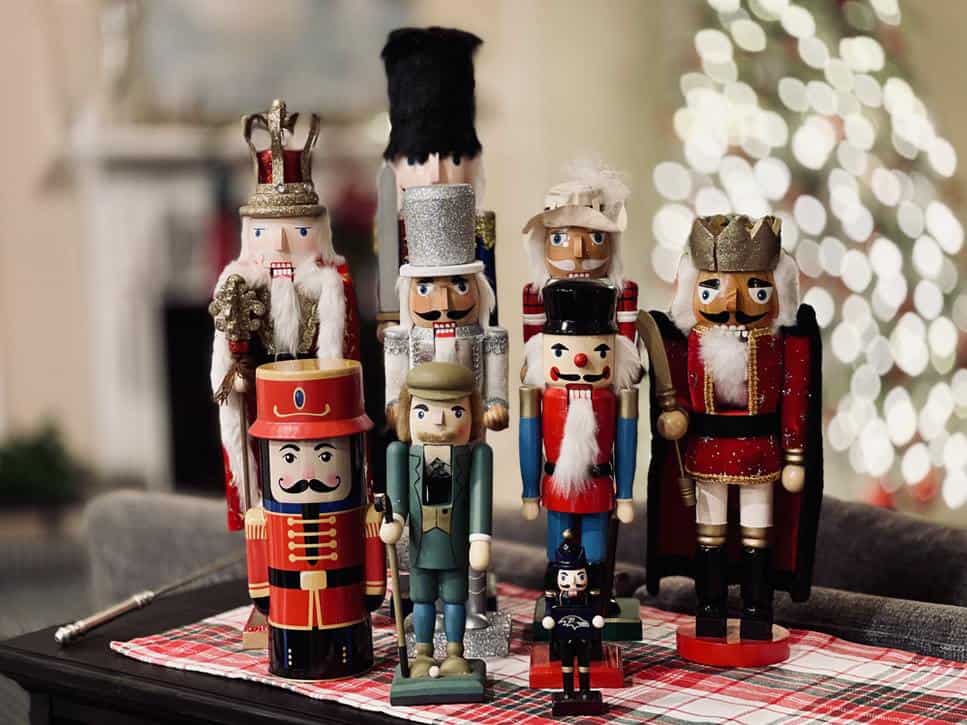 Mike Skinner once said, “If you start thinking you’re a state, you definitely are a state”. What he means is, you don’t realise you’re too drunk until it’s too late. As wise as this rhyme is, it doesn’t really help does it? But maybe this handy guide to handling your office Christmas party will.

As you know, hearing stories about drunk people is fun. Being told detailed tales about your drunken behaviour rarely is, though. The thing is, we all have good intentions not to make a complete arse of things.

Like at the start of every week: we buy fresh vegetables, we pencil in yoga sessions, we’re going to finish that book we started three months ago. By Sunday, the vegetables are rotten, the yoga mat has yet to be rolled out, and your book is gathering dust. It’s okay – you’re not alone.

What we’re trying to say is, despite your best efforts, things can and do go wrong. And sometimes that’s not a bad thing. But when you’re with your colleagues at an office Christmas party, it can be.

How Much Embarrassment Can You Handle?

If you’re someone who embarrasses easily or is generally quite sensible, this article might not be for you. You know your limits, and you’re not a risk at an office Christmas party.

If you’re a shameless soul that we couldn’t paint red cheeks on, you might as well close your laptop right now. We’re not sure if we can do much for you. It must be strange to have no self-reflection function, but good for you.

If you fall somewhere between our sensible and shameless friends, then you’re who we want to lecture. This article is for you wild cards out there. For those who like to experiment with their limits.

Understanding who you’re out with is a big factor here. Certain questions are essential: Who is going to facilitate your shenanigans? Who’s going to tell on you to the big boss? Who will you need to look after?

Here is a list of recurring characters in your average office Christmas party. After reading this, you should be able to recognise and handle them when the festive season comes!

This could be an elderly colleague. Or it could be someone in their late 20’s. Simply put, a Golden Oldie is the mature one among the younger office crowd.

But boy, they can keep up! Singing and dancing with the young’uns, they let their inner young thang burst into the night.

We like these youthful spirits. So please don’t laugh at them and let them play with you. It will be you one day.

Self-explanatory, really. Some folk are just full of drama. It can be endearing, but rarely (we’re trying to be positive, it’s nearly Christmas).

In the heat of a big night and a drink, there’s a good chance their Drama Queen behaviour will go into overdrive.

With any luck, the Drama Queen will distract from your idiotic behaviour. In the worst case, they’ll bring you into their web of drunken theatre. If that happens, you might be in trouble.

That sweet and harmless little worker bee might just come alive at the office Christmas party. The lovely IT worker who wouldn’t say boo to the wind could be on the table singing Elton John and showing off his dance moves. It happens. Bless them.

Every office has someone who thinks they are James Bond or Jessica Rabbit with a couple of drinks in them. Be aware: as charming as they are, do you really want to be featured front and centre in this story? Might be worth avoiding eye contact and the mistletoe with this one…

You might be being the best version of yourself – sharing jokes, singing, showing off your dance moves, opening your heart. But there’s always someone who is a lot soberer than you. And they’ll be judging from the sidelines with a soft drink in hand.

The quietest person on the night is often the loudest the next morning. They have photographic memories and will collect evidence of your good time on their bloody phone. Don’t give them the satisfaction people!

The Hierarchy of Power

Offices have people at the top, and people who are not … It’s a damn shame, but that’s the way of it. Workplaces have power relations between all employees. And these relations might affect how you drink at an office party (when we say ‘might’ read ‘SHOULD’).

It’s best not to get more drunk than someone higher up the chain. But if you see your boss struggling to say their own name, get to the bar – you can go all out.

Matters of the Heart

Look, we’ve all seen Love Actually. It’s great, we know. But your life isn’t a movie. Your actions have consequences in the real world.

All we can say is, know going in who you definitely shouldn’t be chatting up or going home with. The earlier you make that distinction, the more chance you have of reasoning with your drunk self later on.

And for God sake, don’t make any grand romantic gestures on a whim. You can’t take them back. If it’s written in the stars, then all we can say is, good luck!

How Much Can You Actually Drink?

We’re all built differently. We’re all affected differently. So, to thine own self be true! As a rule of thumb, though, there are general guidelines we can all try and stick to at the office party.

A word to the wise: if there’s someone that needs taking care of, try to stop. Is there a designated driver or a teetotal colleague about? If so, you’re in luck as they can look after the casualty. Read on…

One is polite. Some stick to it, nurse it, use it as a prop. No judging. But for most of us, it’s a gateway drink to the rest of the night. There’s nothing to worry about here, though. Moving on…

Two is a pleasure. The second goes down smoothly. Too smoothly. You’re not going to face any trouble at this point, but big decisions are coming.

Three is an ultimatum. After your third, you’re starting to feel the rumour of a glow. You’re put into a proverbial headlock and told to make a decision: speed up, or slow down and start thinking about heading home.

Four is no going back. If you’ve got to your fourth, you’ve decided to enjoy the Christmas spirit. Your voice has just raised a couple of octaves. The excitement of the night is starting to take hold. You’re still working under the presumption that everyone is sober.

Five smells like team spirit. Arms are around shoulders. Everyone’s laughing. Non-smokers are inexplicably smoking. We’re all pretending we’re still sober. This is a lovely time!

Six reveals casualties. This is when we discover who’s going to make the headlines. It’s subtle. Animated colleagues screaming in your ear are the ones to watch for.

So here we are, the danger zone. But how do you stop?

The truth is, we don’t know. And you should have known better. But you clicked on this link thinking we’d have some sort of magic answer.

All we’ll say is, think about how much embarrassment you can afford to endure at your place of work. And check your colleagues. How drunk they are is a motivating factor. Lastly, trust your instincts – the fight or flight mechanism might be your last line of defence.

Good luck, and remember it’s meant to be fun!

Let’s not mess around here. If you drink too much, you’re going to be hungover. Yes, you can take steps to avoid and steps to contain. But there’s always a price, and only death can pay for life.

We don’t want to teach you how to suck eggs. But let’s cover the basics. Being well hydrated, well-fed, and well-rested will always help you go into a night of drinking with your colleagues. Easier said than done during party season, of course, but all we ask is you do your best!

Now, everyone has their own methods for dealing with hangovers. The insufferable will tell you that it’s just a state of mind. Those people are no friends of ours.

The opposite will stew in bed suffering from the smell, the aching head, the breath, the clothes on the floor – it’s a sorry, sorry sight. And a familiar routine. If you want to indulge this behaviour and feel sorry for yourself, you’re not alone.

If you’re straight back in the office, flood your frail body with water and eat something sugary (if your gut can tolerate it). Paracetamol and vitamin tablets are your friends too remember!

But as our insufferable friends will tell you, it’s a mind game. So if you think your body needs junk food, then indulge it. If watching Miss Congeniality 2 is a comforting experience for you, then go ahead. We’re not judging.

Despite our ranting and lecturing, we like to have fun. And we hope you get out and celebrate as a team some time soon. ‘Tis the season for boosting office morale after all!

You can get yours off to a strong start by choosing the right place. Check out our guide to Christmas party venues in London to get some inspiration for your next big night out. 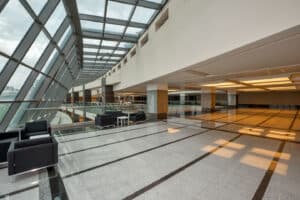 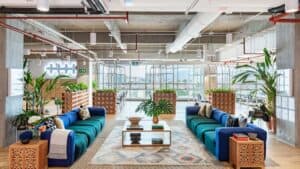 How to Use TikTok for Brand Building?

All You Need to Know About Securing Private Events