How You Can Use Augmented Reality at Meetings & Events 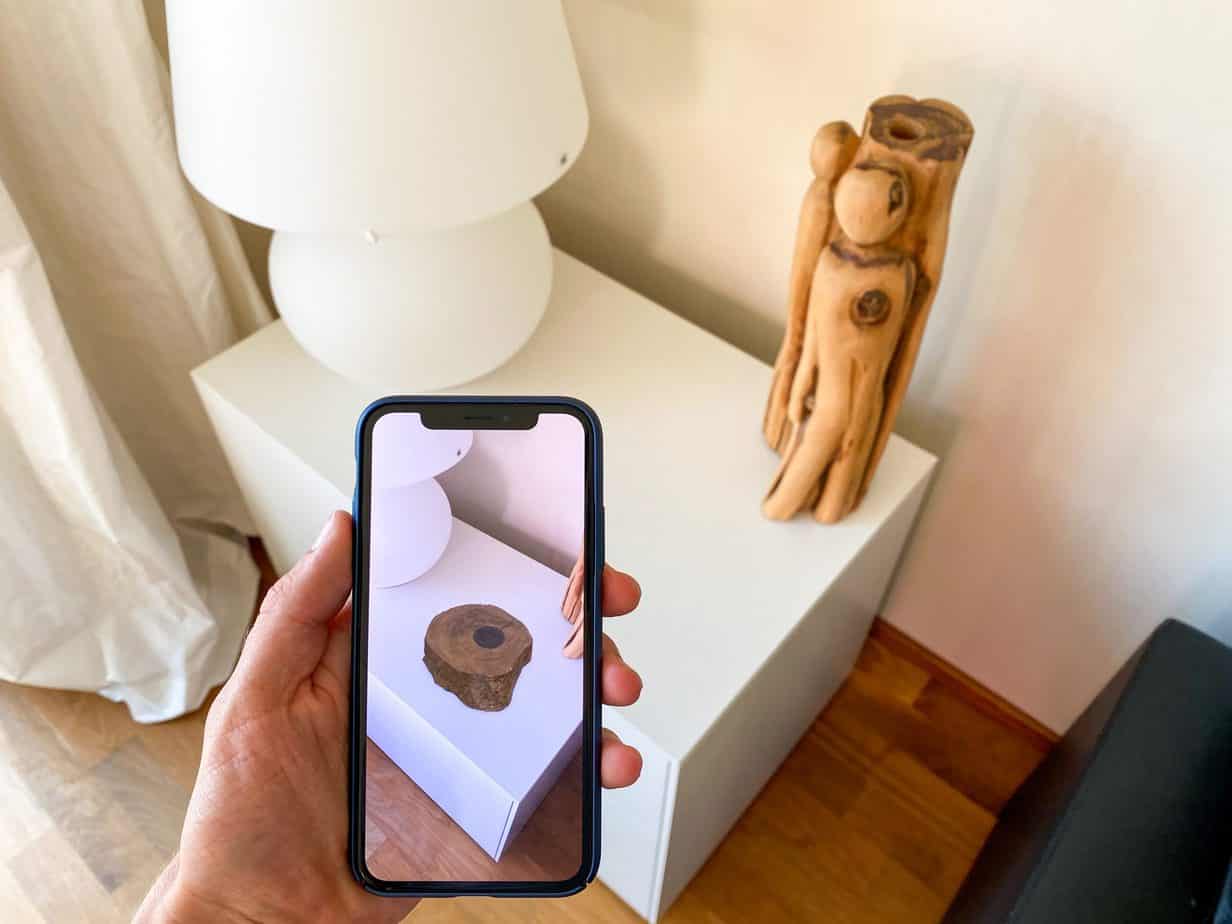 What Is Augmented Reality?

It’s a question that many people probably don’t know the answer to. We understand the terms AI and virtual reality but augmented reality still bamboozles a lot of us.

Well if you’ve ever played Pokemon GO (or seen other people playing), you’ll have witnessed augmented reality first-hand: computer-generated images are overlaid on real-life backdrops. This creates opportunities for people to take on challenges, sample products, or find more information about the people and places that interest them.

Augmented reality apps are already widely used in the retail industry. The technology is now changing the landscape of the entertainment world, with theme parks queuing up to create AR-based attractions as a cheaper alternative to flumes and coasters. But in this piece, we’re going to talk about how the events industry can climb aboard the augmented reality train.

With a dash of imagination, events organisers can use augmented reality to push their products, create a buzz around their gathering and give the audience something new and exciting to enjoy. In a world which is crying out for a bit of colour, AR offers exactly what we need.

Augmented reality provides limitless opportunities for brands to boost their engagement. From the ASOS virtual catwalk to Manchester City’s alternate-reality stadium tours, the possibilities stretch as far as the human imagination can push them.

There’s no reason that event organisers can’t harness this potential for themselves. Augmented reality enables them to create pop-up presentations during an event, and pitch their products in a way that is relevant and unobtrusive for their attendees.

Suzanne Lee, a virtual reality specialist at Lloyds Bank, says “companies are no longer restricted to traditional methods of selling their brand message & story. Values, beliefs, history etc. can now be told as an AR story, either by an effect, an animation, or a filter in a more human and fun manner”.

With social distancing likely to remain in force for the next few months at least, event organisers must provide clear and accessible information to help their attendees get around their venues and find the content that matters to them.

Using augmented reality, organisers can take their attendees on a journey through their event, superimposing arrows and directions over the physical space. As well as ensuring traffic flows in a particular direction, this is great for highlighting points of interest as well as upcoming talks and workshops.

We’ve all done it at some stage: arrived at a talk late and missed the speaker’s introduction, so we don’t know who they are or why their message is important.

By creating augmented reality apps for their events, organisers can provide key facts about their speakers as they are presenting. If attendees want to learn more about the person addressing them, they can access it without having to thumb through a brochure or scroll through a webpage.

As Mariangela Matarozzo, founder and director of the Virtual Reality Experience festival in Rome, says: “Meetings and events are most effective when attendees feel connected to the speakers. AR can enhance that sense of connection by giving attendees access to value-added information — including speaker bios and rich media – as they’re listening to speakers speaking”.

To take the above point further, we can apply augmented reality to our networking breakouts. Allow attendees to unlock essential information about the people they’re speaking to – and identify the people most relevant to them.

One exciting prospect is the virtual business card, which provides significant benefits in this era of social distancing and contact-free interaction. Suzanne Lee says this can be “the new ‘leave a card in the jar’. It’s great for networking and standing out amongst peers. Plus, it’s an easy way for folks to start a conversation with you too!”.

One of the most noticeable effects of augmented reality is its influence on social media. If you want examples, check out Instagram’s new ‘try-on’ feature, which enables users to see how clothes and accessories would look on them; or Snapchat’s fantastic tool which allows people to turn themselves into emojis.

Event organisers can tap into this potential by creating original social media content for their audience. Using augmented reality features, they can invite their guests to solve challenges regarding the event, give their opinion on relevant issues and create virtual personas based on the theme of the gathering.

Pokemon and other AR games have shown just how much we can gain from adding AR to our games. At least three-quarters of European adults own a smartphone (the figure is closer to 90% in some countries). Through AR games, we can turn the phone’s camera into a location device to hunt our way around the world.

For event planners, this creates multiple gamification opportunities. Organisers can take attendees on a tour of their event, offering snippets of information along the way. Or they can host a virtual treasure hunt, challenging attendees to find content related to the event or the company’s exhibitors.

As Mariangela Matarozzo says, “people in a large event can engage with people and with various events that are happening; an augmented reality app could help them to score points as they live the event. At the end, the high-scorers receive an award.”

Remember, the more original, the better. Augmented reality allows organisers to do practically anything they want, so they shouldn’t be afraid to push the envelope. The more game-breaking the idea, the greater the effect it will have. 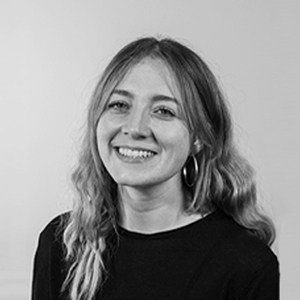 5 Benefits of Using User-Generated Content in Your Hybrid Events 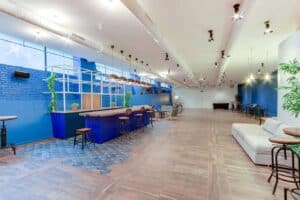 How to Host a Blockchain Conference 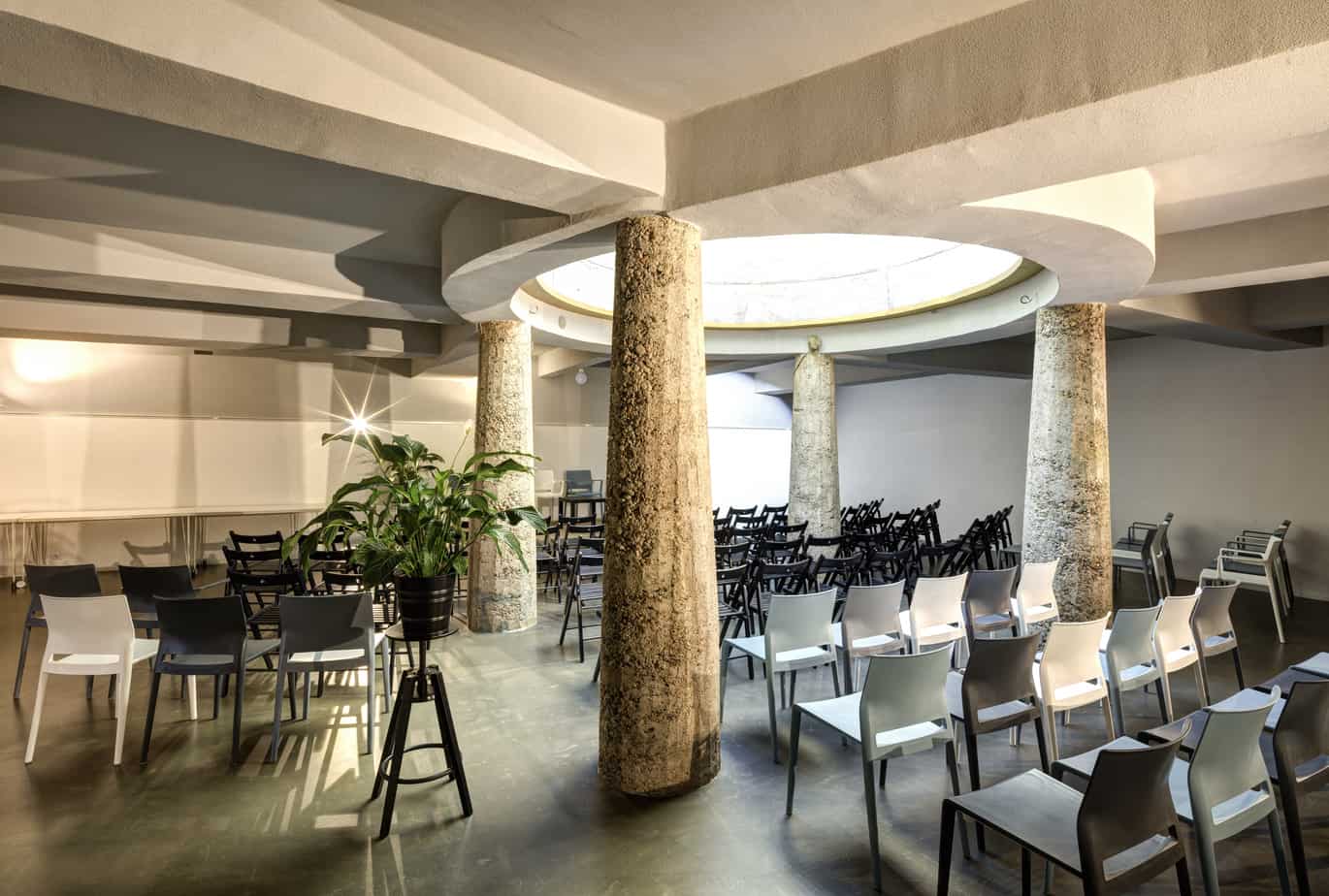 Nine Essential Elements Every Conference Room Must Have 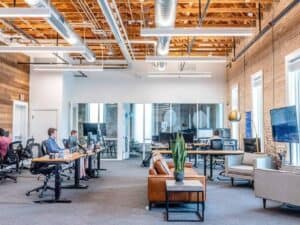 How to Attract an International Audience to Your Online Event