How will Brexit affect international corporate events in the UK? 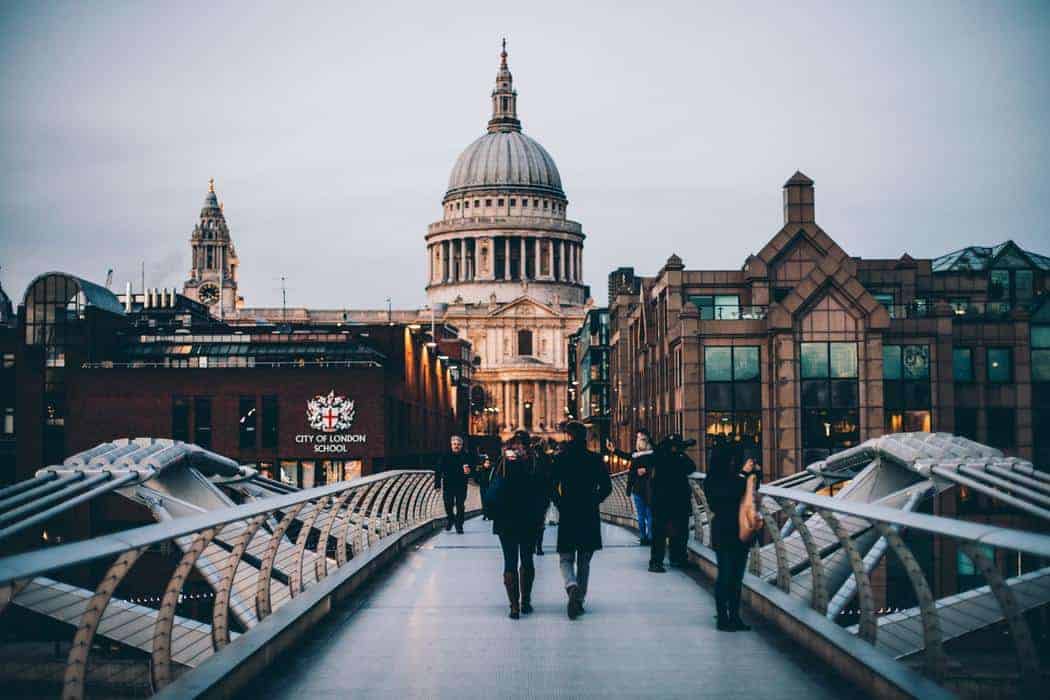 For Europe’s corporate events industry, COVID isn’t the only source of uncertainty right now. In addition to this howling headwind, we’ve also got Brexit rumbling away in the background.

The UK event industry is worth over £40 billion and until recently it was the fulcrum of Europe’s corporate events sphere. Every year, millions flocked to venues such as the ExCeL in London, the NEC in Birmingham and the Manchester Central Convention Complex (previously known as GMEX). Britain’s outstanding transport links and its position as a bridge between East and West made it a natural choice for international as well as domestic events.

But now Brexit is challenging that. Prime Minister Boris Johnson has suggested that a no-deal crash-out is increasingly likely, and this threatens to create damaging hurdles for the country’s corporate events industry. As the world adjusts to a new normal, one of social distancing and pop-up lockdowns, the UK can ill-afford to put up any extra boundaries.

In this article, we’ll explore just how the ever-changing Brexit news is affecting the UK’s corporate events space, and ask whether the widespread fears are justified.

At the most basic level, it seems certain that the UK corporate events industry will suffer a drop in prestige as a result of Brexit. Business leaders and the corporate event planner community are sure to look more favourably on other venue options in other countries, purely due to the controversy surrounding the UK and the perceived hassle that Brexit brings.

We’ve already seen evidence that the British event venue offering is becoming less competitive. The UK has dropped from third to fifth in the International Congress and Convention Association’s rankings; London is now the seventh most popular city, below Paris, Madrid, Barcelona and Berlin.

COVID may arrest the UK’s slide somewhat, denting the popularity of event space and conference centres in other countries. The cancellation of this year’s Mobile World Congress in Barcelona is just one example of the chaos being wrought by coronavirus on mainland Europe.

However, at least in the short term, it seems certain that the UK’s popularity will take a dent as a result of Brexit. Business leaders in continental Europe may take some persuading to pursue a UK event venue over the next few months, and plenty will already be considering alternative corporate events ideas.

Against that, however, the struggles of Sterling may make it financially more attractive to hire a UK event space, so there may be pluses as well as minuses for corporate event planning.

One of the main features of the Brexit negotiations has been the squabble over the rights of foreign nationals, specifically the UK’s future visa system. This ongoing debate between London and Brussels has clear consequences for the events industry all over Europe.

The UK government has issued only vague advice on the subject of corporate event visas; its guidance simply states that “depending on the country you’re from, you might be able to visit the UK without a visa or by applying for a visa waiver.” However, there is at least a basic guide on the government website which allows you to check the status of individual countries.

At present, the visa issue is very much up in the air. Every corporate event planner, both in the UK and the overseas, will be monitoring developments closely.

Personnel issues provide a natural source of concern for corporate event industry leaders. After all, migrant workers comprise over 40% of the UK events labour force in some areas.

Since the UK’s shock Brexit vote four years ago, recruitment analysts have noted a gradual drop in interest from EU residents in the UK events sector. In 2018, a full 10% of events industry respondents cited Brexit as a problem. Before COVID, there was even talk of skills shortages as the event industry tried to reinvent itself.

Of course, COVID may provide a natural fix for these perceived shortages. There will be fewer events in the immediate future, so of course, the supply-demand imbalance may level off. However, there is little doubt that the talent deficit will continue, and that means corporate event planning teams will have to up their game when it comes to recruitment.

At the same time, they will have to explore labour-saving event space technology, such as virtual reality pathways and advice booths. Read our previous blog to see some of the amazing advances being made in-venue technology right now.

One piece of good news surrounds the hire for events equipment. Leasing industry commentators have confirmed that the UK’s regulations will remain largely unchanged after Brexit; EU law has had very little impact on Britain’s contract and hiring legislation, which shapes the leasing industry.

Of course, it may be more difficult to import equipment from overseas due to the exigencies of Coronavirus, but at least there won’t be too much legislative red tape to cut through.

Overall, the picture provides plenty of cause for concern. With each new Brexit update, the corporate event industry has fresh reason to fret. However, for all the negative news, we are still some way from knowing the real impact of Brexit. Business events may take a dip in the short term, but it’s by no means certain the decline will be permanent. 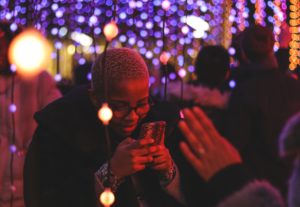 Even before COVID, entertainment and interaction were crucial talking points within our industry. Everyone was trying to outdo each other with outside-the-box ideas, hoping to 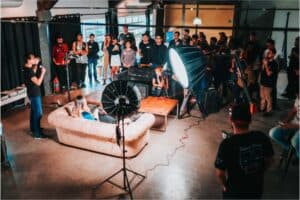 The future of event management: industry analysis for the post-COVID world

From the beautiful new city centres which have emerged from bombed-out rubble to the artistic awakenings which have flowered in economic turmoil, creativity has shown 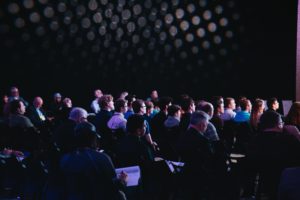 How to create a physical event in the post-COVID world

As coronavirus cases finally start to come down, the world is slowly opening its doors again after months of lockdown. Bars, theatres, gyms and sports