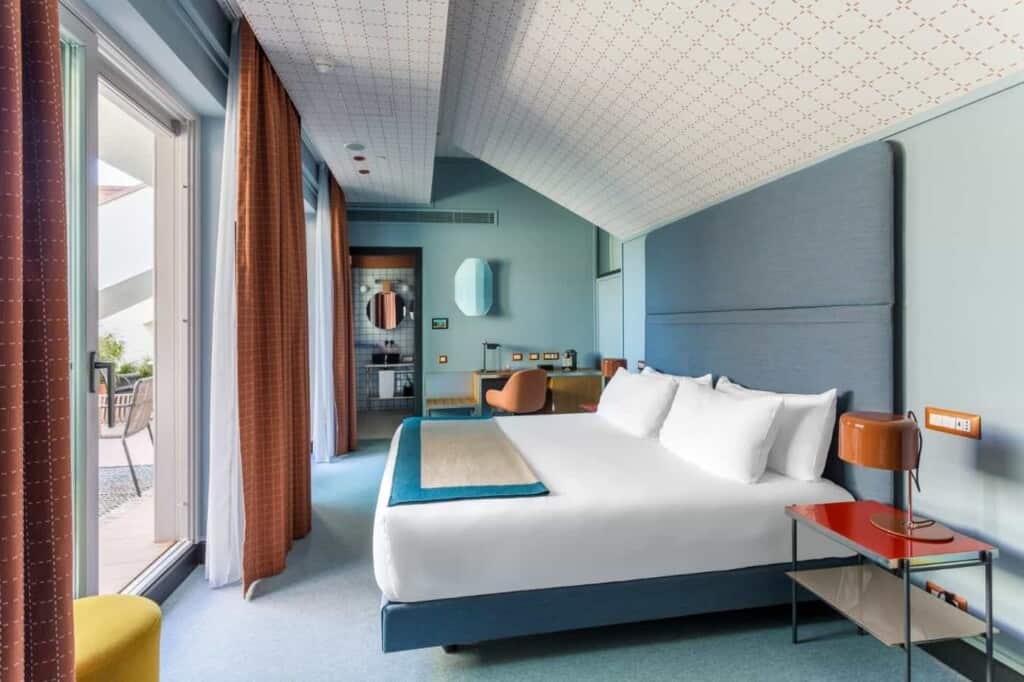 Here’s a question, does the hotel you stay in say something about the person you are?

It might do, to some people. But the hotel you stay in does have a say in how you feel. A bad hotel can cast a shadow over a whole trip. But a brilliant hotel will make you feel magic; it’s the starting point of something special.

So, I guess the question now is, which one of these design hotels in Milan speaks to you?

Room Mate Giulia is a young soul in a seasoned body. The building itself dates back to the 19th century.

There are a total of 85 rooms to choose from. You’ll appreciate the most delicate of vintage touches used to bring them to life. It recalls the pioneering interior designers of the ’60s and ’70s who made rooms look like the future.

What makes the rooms even more intriguing is the contrasting colours at work: pink, green, blues, browns, reds. Seemingly a palette of juxtapositions, but their delicate sensibility create harmony.

Locanda via Mercato describes itself as a home away from home. Pretty words, and in this case, sincere.

The hotel only has four rooms: the Brera room, the Fiori Chiari room, The Fiori Oscuri room, and the Madonnina room. The reduced number of rooms adds to this sense of home that bigger hotels struggle to capture.

When night falls, the place welcomes more than just four rooms worth of guests. The hotel also has a refined bistro.

Chef Enrico Bartolini, a winner of 5 Michelin stars, has created the menu. It’s a refreshing perspective on traditional Italian cuisine, with an emphasis on embracing international influences.

Fifty House is a 5-star luxury hotel that resides in a building once known as an old boarding school.

It’s a hotel that identifies as a design hotel, meaning the rooms – and everything else for that matter – are meticulously designed. More specifically, you’re going to be surrounded by rich ornaments, contemporary art, exclusive comforts, valuable furniture, and fixtures made from prized materials.

The lounge bar and restaurant are, honestly, like nothing we’ve ever seen before. It’s a sort of indoor conservatory, with hints of Chinese design, thick and long red velvet curtains, cute lanterns, dark bronze and gold fittings at the bar, and enough small details to distract you during your visit.

Palazzo Segreti has opted against imposing an overarching concept on this old building. Instead, they’ve adopted a philosophy that embraces and celebrates the historical reality of where they are.

And why would you chase some abstract vision when you’re in the heart of ancient Milan, with the Duomo, the Scala, and the Sforzesco Castle for neighbours?

The rooms and suites are imposing in the best possible way. Atmospheric walls are reminiscent of the dark clouds of an impressionist painting. Whirlpool bathtubs wash any blues away, and of course, views over Milan that you can gloat about for years to come.

The Yard opened in 2013 and was made for the dreamers, as they say.

We’d love to tell you that there’s an overarching theme for the design of the rooms, but variety is the name of the game here.

Each room is more eccentric than the last. The only thing that ties them together is a dedication to small details, luxury, and a penchant for velvet.

The Senato was once the private home of four generations of the Ranza family, for over a century.

The renovation of Senato has turned expectations on its head. There’s always something to marvel at, from obscure chandeliers to the matt grey internal courtyard. The marble flooring has a green and white shine to die for. It’s a really beautiful place.

There are 43 rooms and suites — all large, and built to be quiet. So if you’re looking for a genuine deep sleep, the Senato will look after you.

The folk at The Street Milano Duomo have taken one look at the rule book and promptly threw it in the bin.

The Street Milano Duomo defines itself by the size of their suites, and the attentiveness of their service. In the act of rebellion, they have chosen not to squeeze in as many rooms as possible. It’s refreshing, to say the least.

The service is as precise as a personalised concierge. They will book restaurants and trips for you, take care of your airport transfer, and generally bend over backwards for you.

We can promise with a degree of certainty you won’t have stayed in rooms like these before. In your face pop art design, with huge space, and the best possible amenities. Oh, and a whopping three restaurants and five swimming pools.

Montenapoleone Suites Milan is a centrally located hotel that has what they call ‘suites’. They are more like fully functioning apartments.

Montenapoleone has some sweet perks to offer you, like a 24-hour concierge and laundry services. You’re even allowed to bring your pets!

Scrap what we said about fully functioning apartments. Because not many apartments have jacuzzi’s, Turkish baths, and saunas do they?

And to top things off, they have a late check-in and check out to make the most of their fitness and wellness centre. Or have one last sauna session. Either way…

Sina the Gray is a tale of two hotels. Its façade is an Art Nouveau wonder straight out of an art textbook; the inside is a contemporary motif, worthy of its 5-stars.

They have 21 rooms and suites. Each is individually fashioned and offers a unique flavour. Beds hang from the ceilings; there are private gyms and even Turkish baths. The joining factor is the modern touch of the design.

It’s 100 metres from the Duomo, but why leave? They have a modern and highly regarded bar called G, and an enviable open-air terrace called Aria.

The Hotel VIU Milan has an ample 124 hotels, ranging in 10 different categories. To use a well-worn phrase, there’s something for everyone. What everyone will get, though, is highly refined and selected materials in contemporary design.

The hotel has a gourmet restaurant on-site called Morelli, named after head chef Giancarlo Morelli. His menu is based on a simple philosophy: using a few carefully selected ingredients to let each shine.

You’ll find speciality dishes like tongue and pigeon, sitting next to classics like scallops and saffron risotto.

Borgo Nuovo is the pleasure of the countryside in the city. It has all the refinement without being stuffy.

The most obvious inspiration you’ll see in your room is the look of the ’40s. Tones of gold, bronze and brown are driving forces in the overall look. The occasional odd object and furniture piece from different periods gives the place a totally unique, and extremely cool feel.

As well as the fascinating rooms, they can pick you up from the airport. They also have a gym, a terrace and solarium, a swimming pool, fine dining, and spa and wellness treatments.

Remember when we said that your hotel choice could make or break the tone of your trip?

Well, haven’t we put together some splendid tones for you to choose from? We hope you’ve seen something that fits. Because we love exceptional corporate events and trips.

While we’re on the subject, we’d love to show off more of Milan’s great venues. Are you hungry? Find out where the best restaurants are hiding in this guide here. 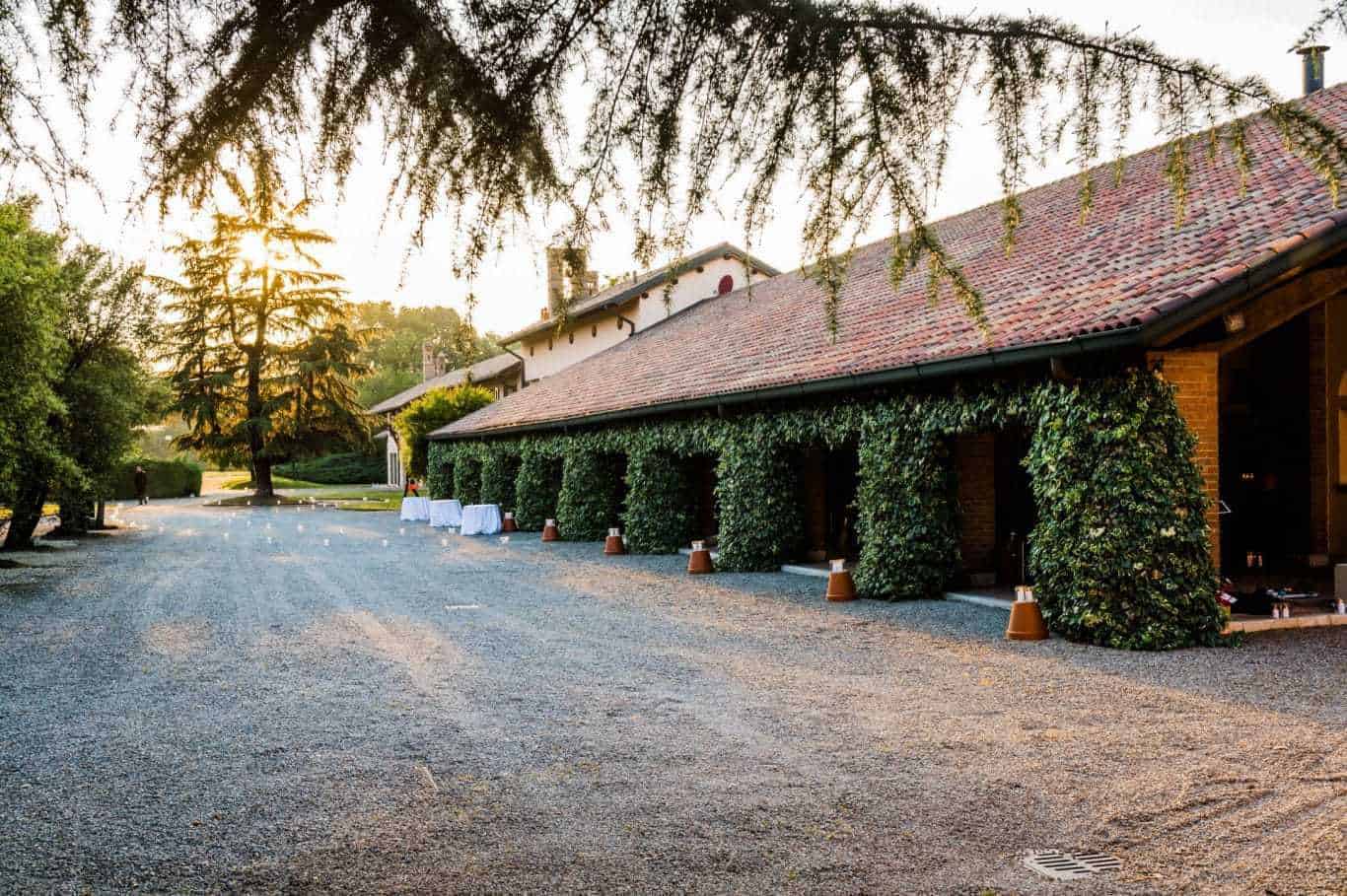 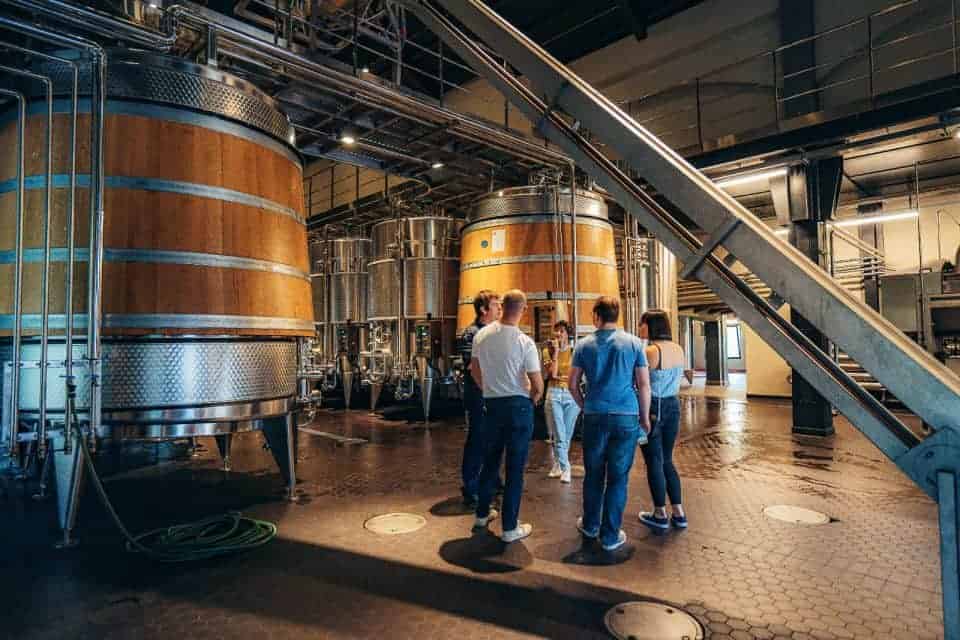 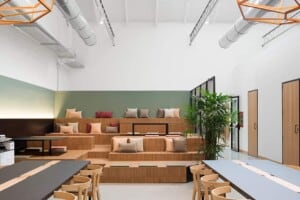 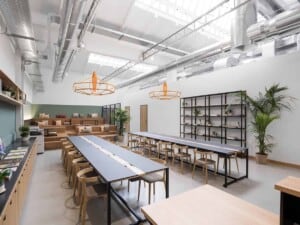 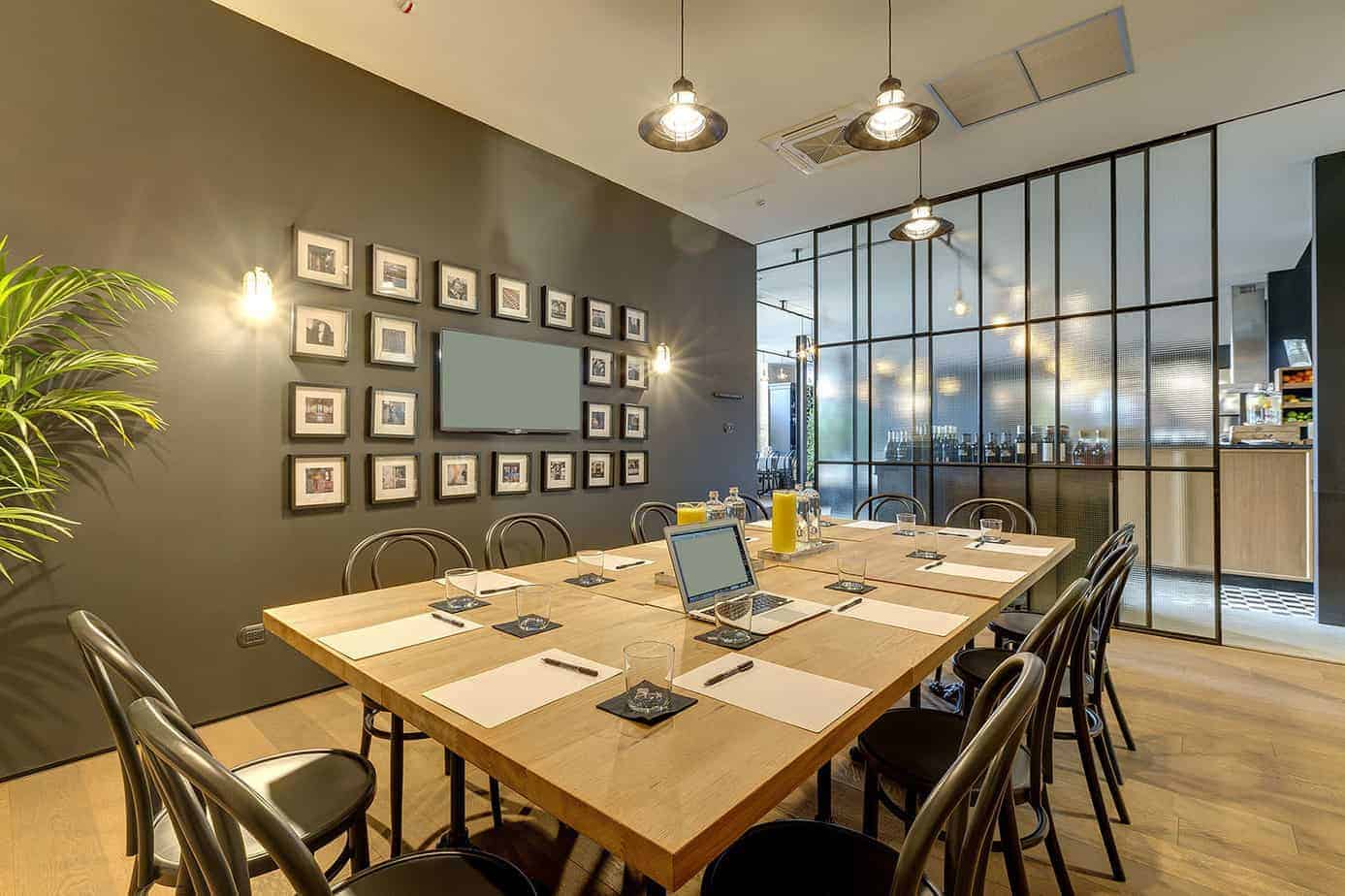 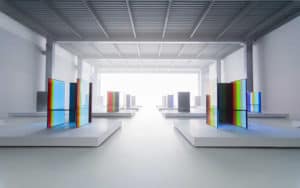 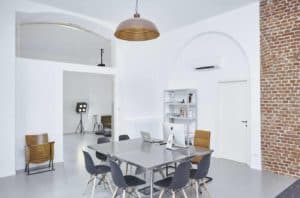 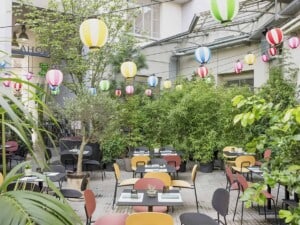 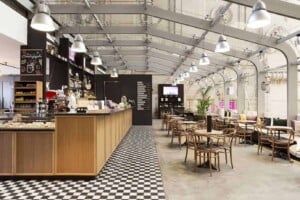 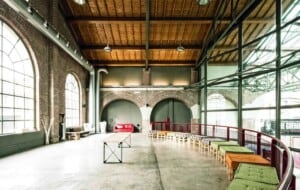 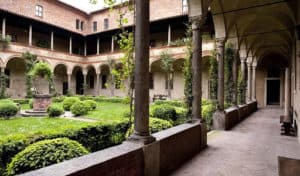 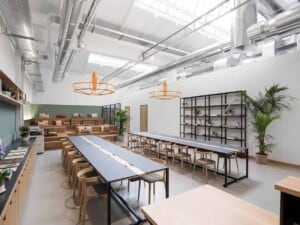