The Best Areas in Luxembourg for Hosting Events 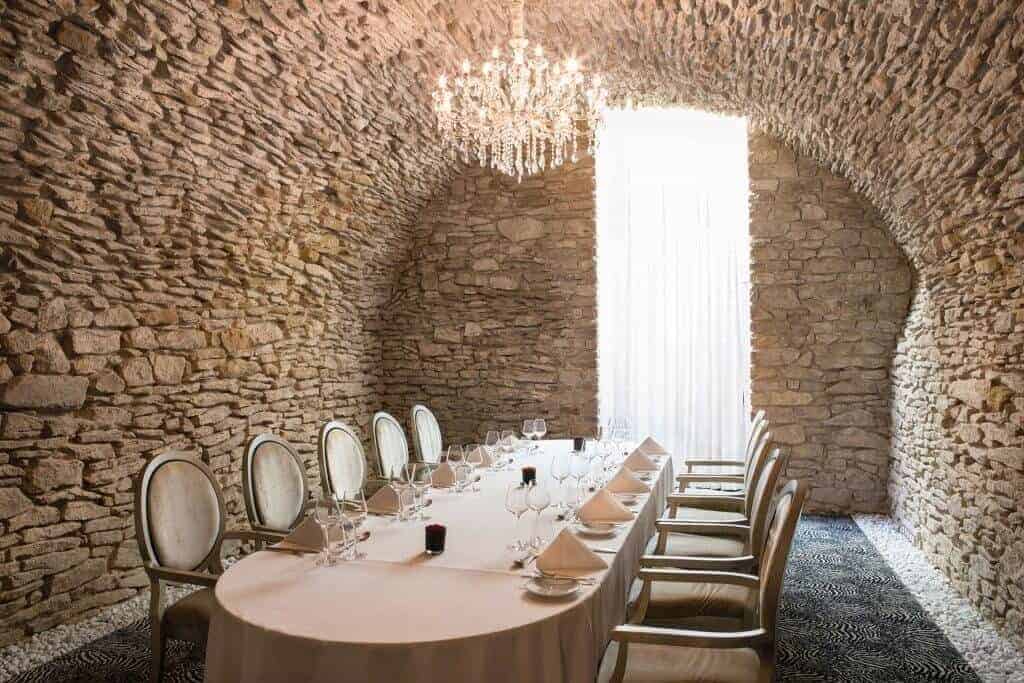 Bigger isn’t always better. Case in point: Luxembourg. The little country that can.

Luxembourg is the friendly neighbour of Belgium, Germany and France. Within its border, Luxembourg City is surrounded by the thick forests of the Ardenne.

While the rest of the world rages and screams on, you could be enjoying the charms of this hidden away kingdom.

As the title suggests, this article outlines the best areas in Luxembourg for hosting events. As an added bonus, we’ll be dropping some of our favourite event venues in Luxembourg along the way. Now, let’s go!

Ville Haute (Old Town) is the epitome of historical Luxembourg. Thanks to this illustrious part of the city, Luxembourg got its UNESCO World Heritage status.

Having iconic landmarks such as Grand Ducal Palace, Place d’Armes, Place Guillaume II, Notre-Dame Cathedral, and Constitution Square in your vicinity will only elevate your events.

Downslope from Ville Haute, you’ll find Grund, a wealthy and multicultural area. If you like a good selection of bars and restaurants following your event, you might fall for this neighbourhood hard.

Clausen, just north of Grund, is another affluent area with the energy to match. It’s been growing thanks to the restoration of the old brewery area.

Gare is the final area of the city centre you need to know about. It’s a strong hub for business and transport. This is where Central Station lives.

Where to Host an Event in Luxembourg’s City Centre

While you’re in a historical part of the world, you might as well opt for one of its most historic venues.

This unique and ancient meeting room radiates power and decorum. The caves in which it is built are over a thousand years old!

This is just the beginning of your meeting room options in Luxembourg too. Check out our guide to the best of them.

You’ll love Kirchberg. The locals refer to it as the European Quarter for logical reasons; it’s where you’ll find several EU institutions and other important organisations such as international banks and the University of Luxembourg.

Another quality option in the Northern Quarter is Dommeldange. Its village feel might just be the quirky flavour your event needs!

Where to Host an Event in Luxembourg’s City Northern Quarters

This elegant bar is a cosmopolitan venue for festive business events in the European Quarter. Its decor is sophisticated but never over-complicated; It’s cheerful but still understatedly cool. 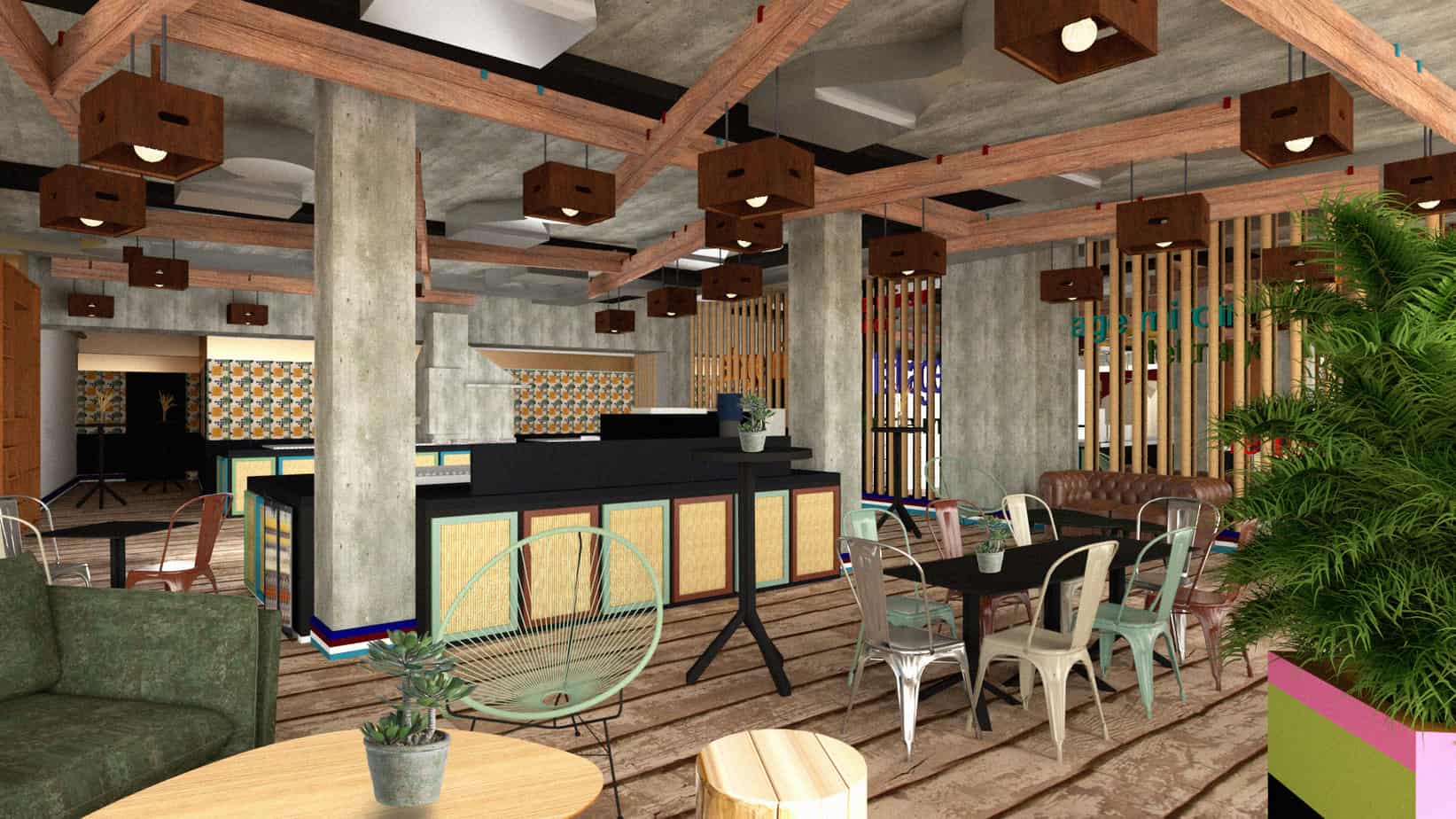 The Eastern Quarters are very popular with international people. It’s close to the city centre, Kirchberg, and the airport. And for those who like a bargain, it’ll be relatively cheap to host your corporate event here.

If you would like to host events that have a rural flavour, then the areas of Hamm and Cents could be perfect for you.

Hamm has the stunning Itziger forest in its favour. Why not try a bike trail for your team-building exercise? Alternatively, maybe the trendy shops of Cents are more your pace?

Where to Host an Event in Luxembourg’s City Eastern Quarters

Don’t leave the Eastern Quarters without making your presence felt. A good party should do the trick – and we have just the place in mind! This fancy event club is ideal for making memorable events and memories.

It’s a club made up of a ground floor with a mezzanine and balconies to watch the action from. Don’t worry about amenities because everything you need for a great after-work is there and ready to go.

When you hear the word Belair, you’ll probably think of The Fresh Prince of Bel-Air. Belair of Luxembourg is something different but every bit as charming.

With its townhouses, fancy restaurants, and designer shops, however, you could be fooled into thinking you were in the other Belair after all.

Business is booming here, with a lot of property being used by international and local corporations. This, of course, endears itself to hosting corporate events. Plus, there are plenty of green spaces, like Castle Park, to happily spend your downtime!

If you’d prefer somewhere more underground, Limpertsberg, to the north, is calling your name. The funky architecture and student population are typical of the area.

Where to Host an Event in Luxembourg City’s Western Quarters

Just look at the colourful furniture, the green plant wall, and the quirky chandeliers; this former industrial venue is singing a happy tune.

What’s more, the venue provides some great technical equipment. There are catering options available too. The venue has a maximum capacity of 100 people.

It’s dynamic in culture, greenery, public spaces, cafes, and in its sense of community.

Alternatively, do you like good nightlife? If so, then Hollerich is the place for you. It sits right next to Cessange and Ville Haute. Hollerich isn’t just a good night out, though. It’s a richly diverse part of the city, both in its culture and in its landscape.

Where to Host an Event in Luxembourg City’s Southern Quarters

Your time in the south could be all the more sleek and bright in this meeting room. It’s a relaxing space that still manages to excite. Plus, it’s plenty comfortable thanks to those deep chairs.

This space has room for four people. Additionally, you’ve got all the technical equipment you’ll ever need, such as a TV screen, flipcharts and WiFi. If you want your event catered, just ask.

The little nation that can, Luxembourg. It’s a winner on so many levels. And if you’re not done virtually exploring, you can check out more of Luxembourg’s corporate event venues.

If you’re hosting a high-stakes event in Luxembourg, it’s appropriate to throw a reception party. Check out this guide to reception venues in Luxembourg and tell us it’s not a good idea. 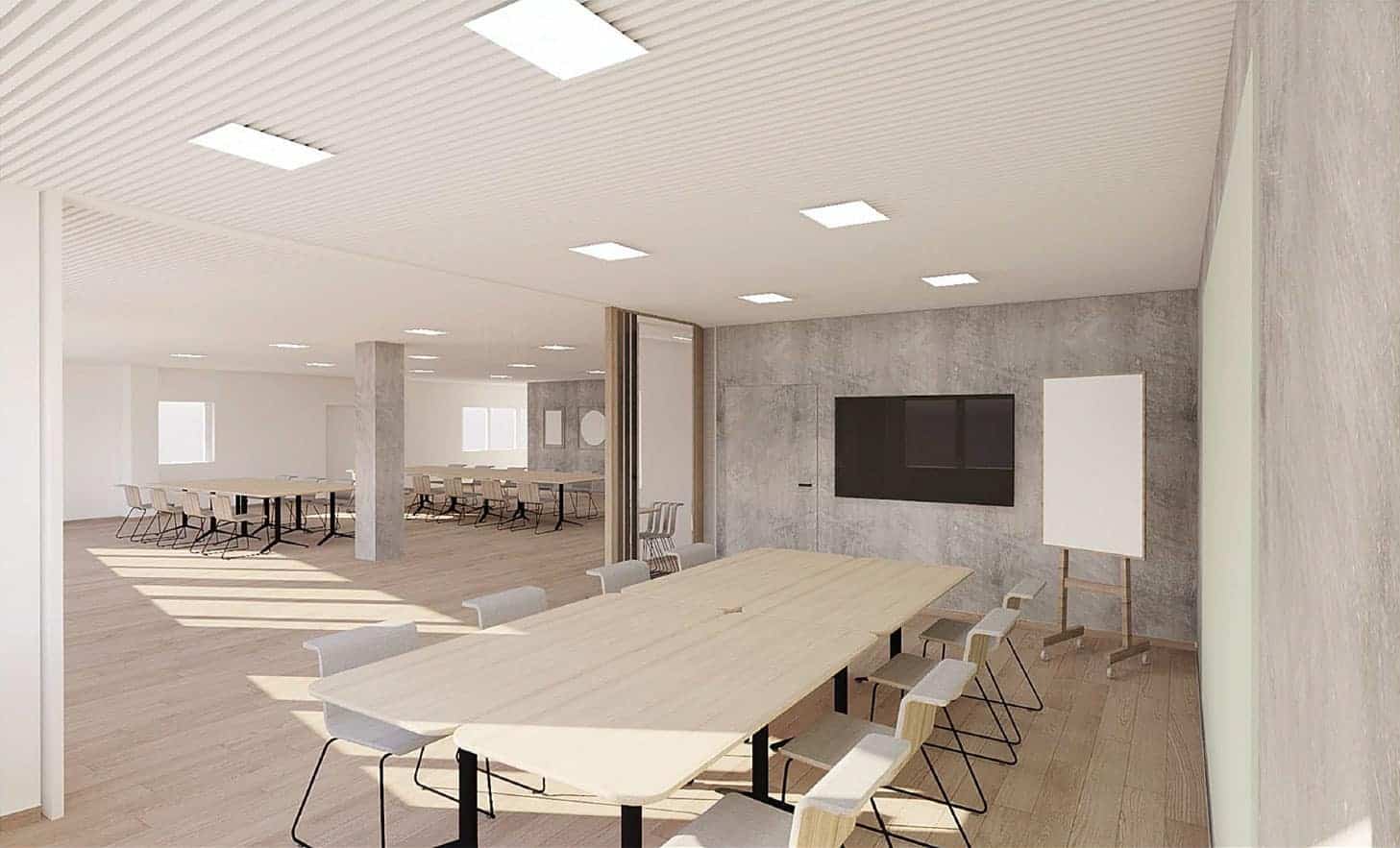 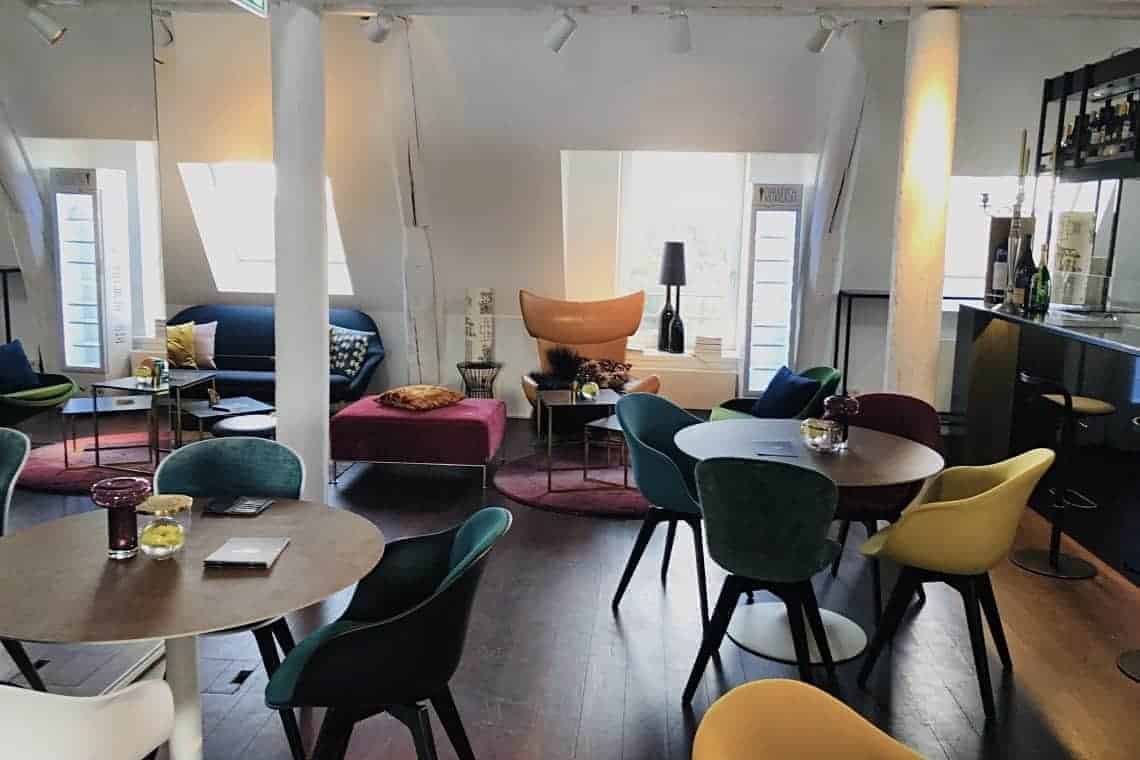 Where to Host Your Christmas Party in Luxembourg 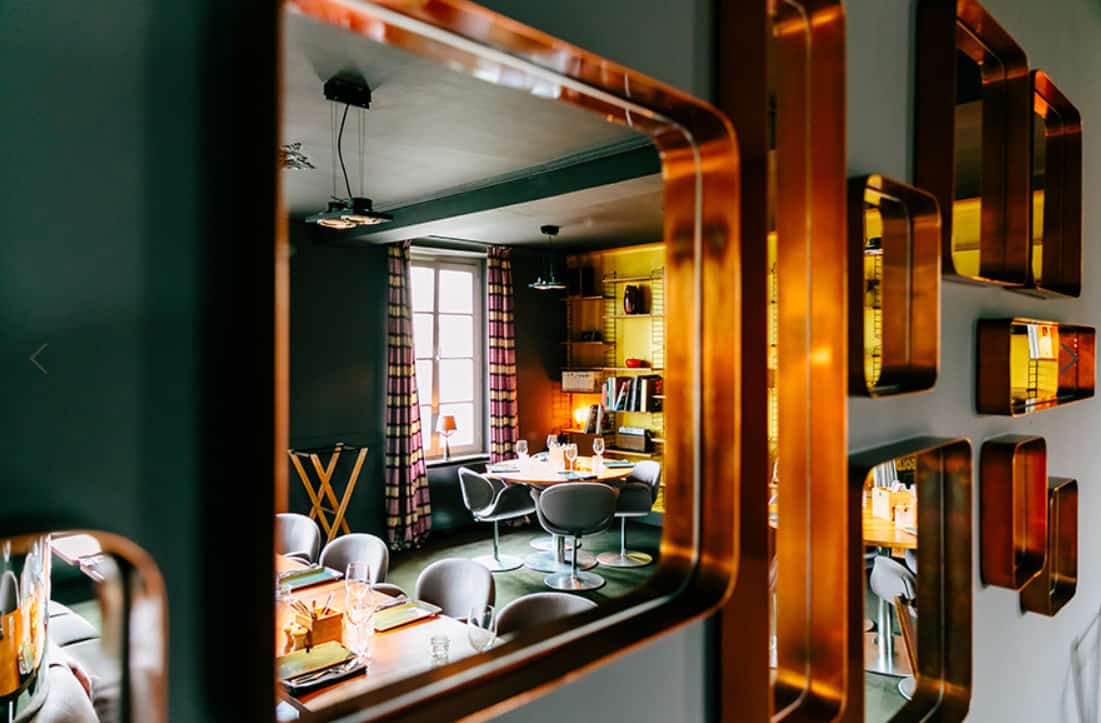 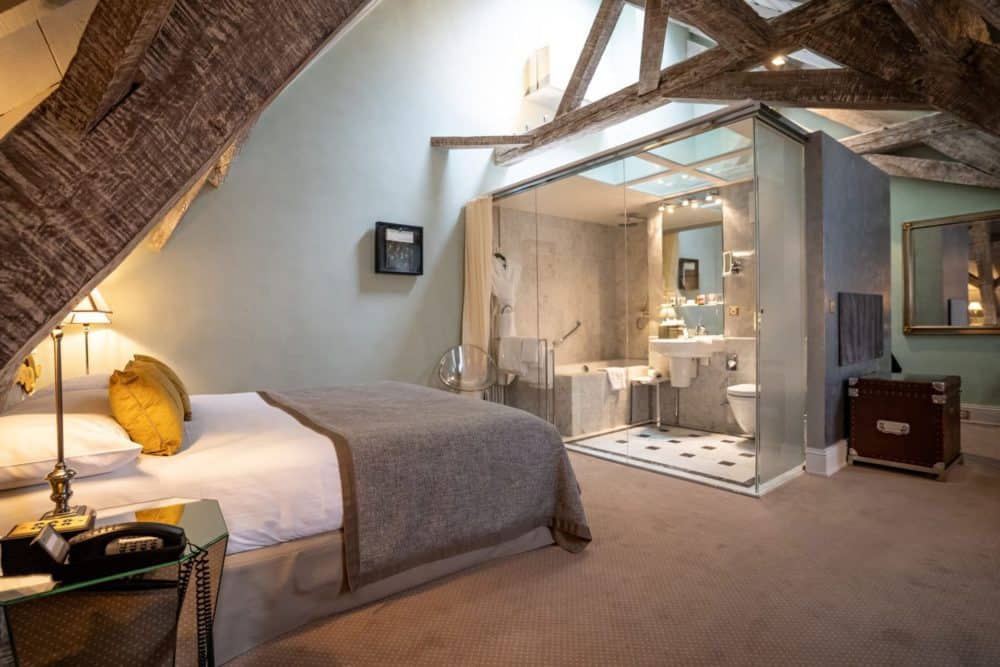 The Best Hotels in Luxembourg for Business Travellers 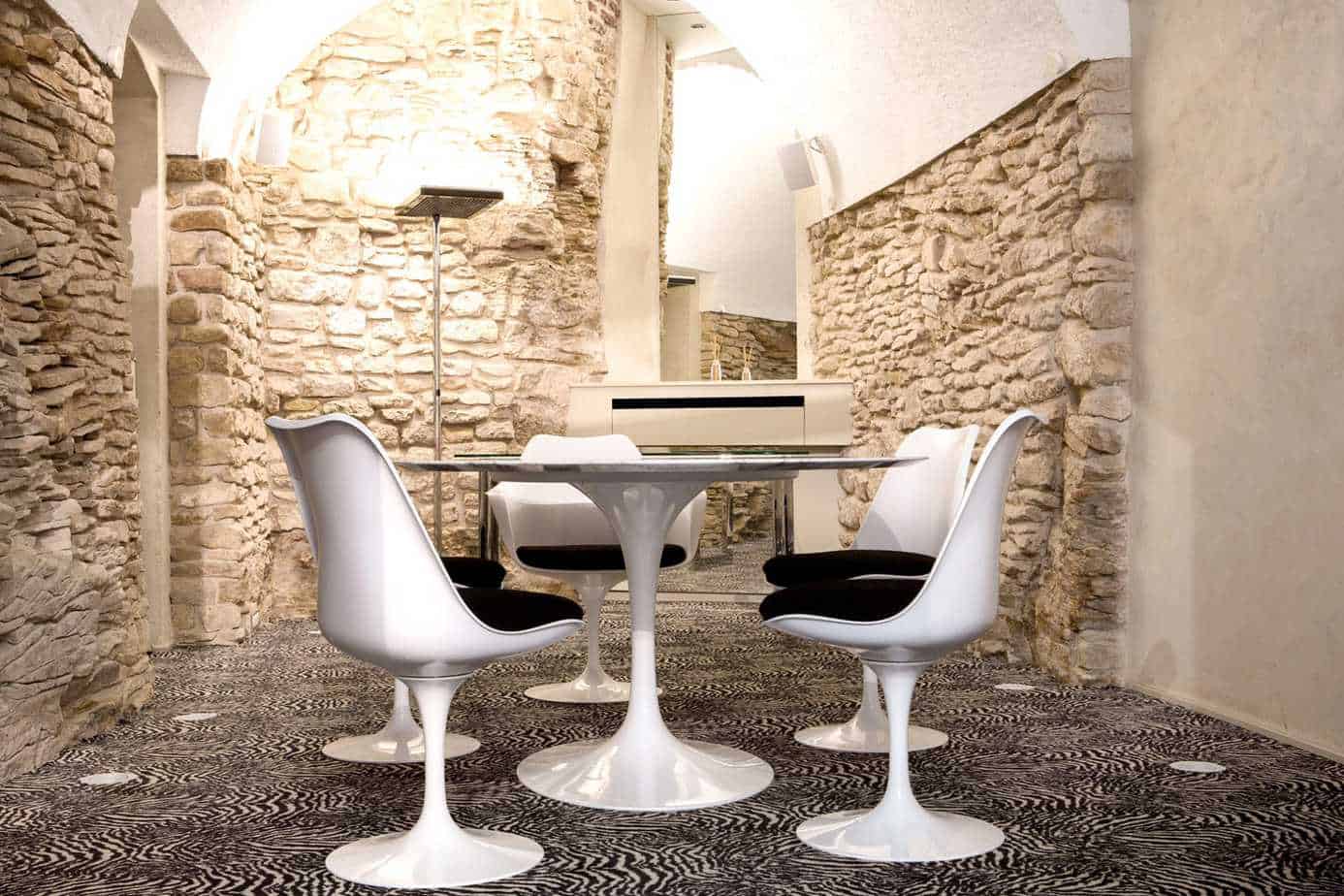 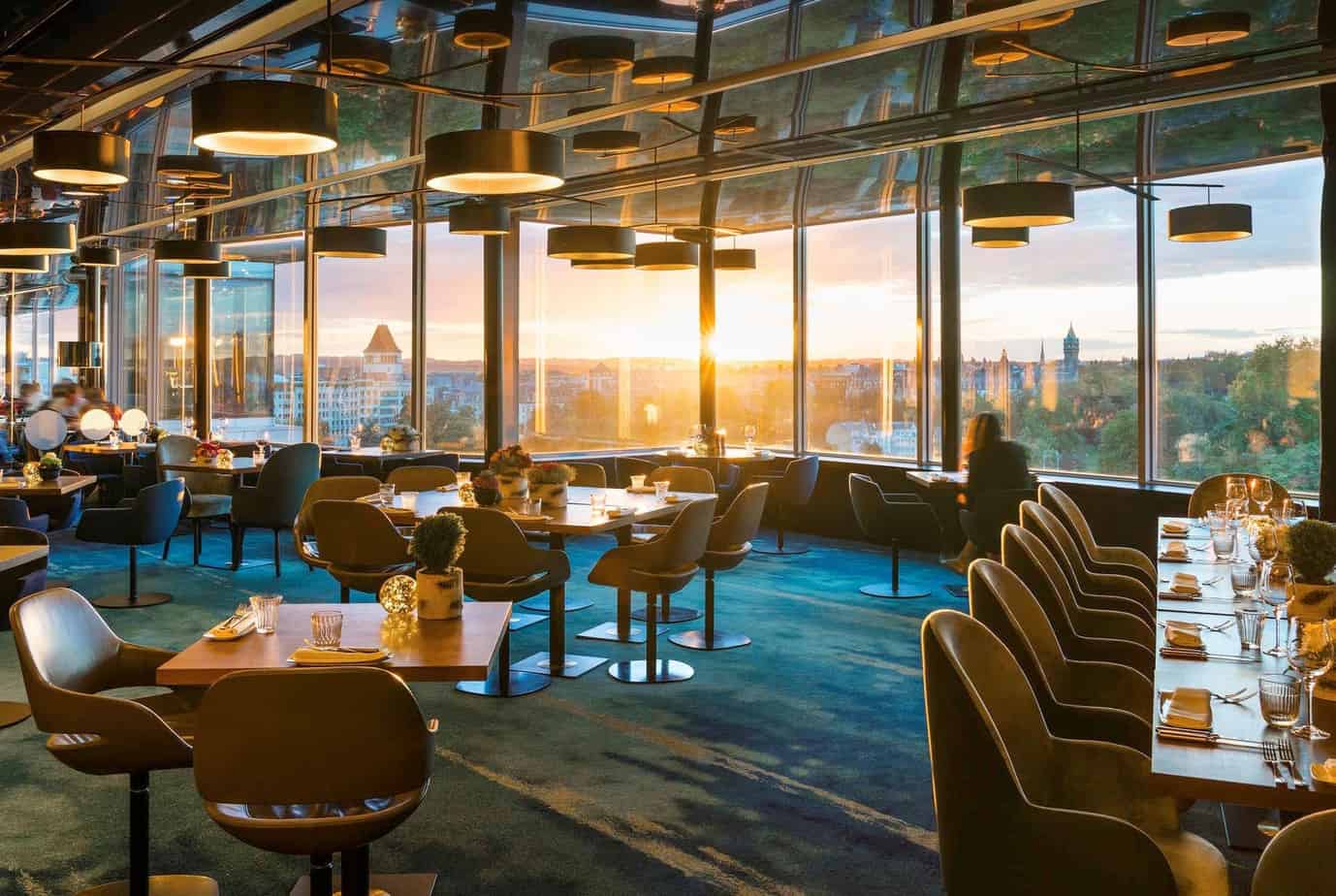