Top Hairstylists in London for Photoshoots 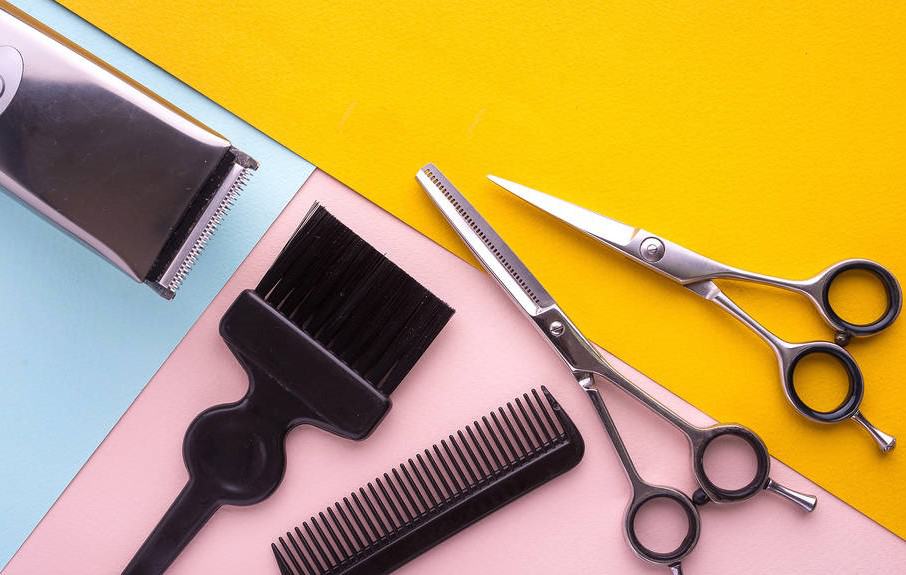 If you’re looking for a hairstylist, London is a superb place to be. Whether you need to add more volume to your hair for your next shoot, or need a complete restyled cut. With so many fashions houses and magazines on hand, it only makes sense that the best hairdressers do business there too.

Naoki Komiya is a hairstylist from Tokyo, Japan. After eight years studying in his hometown, he moved to London. He then began assisting Paul Hanlon in shows throughout Europe and New York. Soon, he started working with kindred spirits like i-D and Dazed & Confused.

He has been part of the Julian Watson Agency since 2010 and has gone on to work with the biggest and best such as Calvin Klein, Pringle of Scotland, Chalayan, Eudon Choi and Lou Dalton. Other clients include Alexander McQueen, Fendi, Hermes, Joseph and Stella McCartney.

If you want your company to be in that company, then nothing is stopping you from emailing his agency to sort something out.

Sam Burnett is so passionate about what he does, he left school at 16 and got an apprenticeship at the Royal Warranted Mayfair Denise McAdam salon.

Your photoshoots are guaranteed to stand out if you book Sam. The London hairstylist currently runs his own salon called Hare & Bone. Their focus is on instinctive and fashion-focused style.

He’s not just a talented hairdresser, though. He’s also full of wisdom. In his article about the best things he’s learnt, he issues sage wisdom on learning to fail, switching off, money and failure, amongst other things.

Vincenzo Della Volpe Hair began his extensive formal training at 16. In 2000, Vincenzo moved to Milan where he started a professional academy with Toni & Guy. He then moved to London to pursue his career as their Style Director. He worked there for more than a decade alongside other International Artistic Directors and Session Stylists.

Vincenzo has now taken on a freelance career, devoting himself entirely to session styling. He has worked several Fashion Weeks in Milan, London, Paris and New York for shows such as Missoni, Zadig & Voltaire, Molly Goddard, Paul Smith and many more. His work has been in magazines such as GQ, Icon, Wonderland and Vogue.

Inspired by indie hair care and sustainable brands, Vincenzo believes in combining fundamental hairdressing skills and attention to detail. Expect a creative and unique approach to hair as a form of art and expression.

Check out more of his cool work here. If you would like to hire him as a session stylist, reach out to him on this contact form.

Freya Danson-Hatcher is a  London based hairstylist, freelance makeup artist, and mobile hairdresser represented by s.management.

Her clients include impressive names such as Adidas, Burberry, Gucci, Marie Claire, Vogue, and Kensington & Chelsea. Fashion-focused, she specialises in men’s and children’s lines. As well as high fashion, Freya does private events and more accessible looks.

To find out more about what she could do for your company, you can contact her management.

Peter Burkill is shaking the industry up at just 28 years old. Combining robust and classical training with his unique vision and eclectic style, he’s already worked with the likes of Lily Allen, Max Factor and Stella Maxwell.

As a session stylist, London isn’t the only place to work. Peter starred on TV appearing on a show in New Zealand called Good Morning in 2011.

He is another of s.management’s stars. You can see his unique work here, and if you like what you see, you can contact his management to find out what he can do for you.

We hope you have a better idea of London’s best session stylists and mobile hairdressers. All you need to do now is figure out where to host this photoshoot.

Lucky for you, we’ve also put together a guide to the best photoshoot locations in London, so you should be ready to crack on. 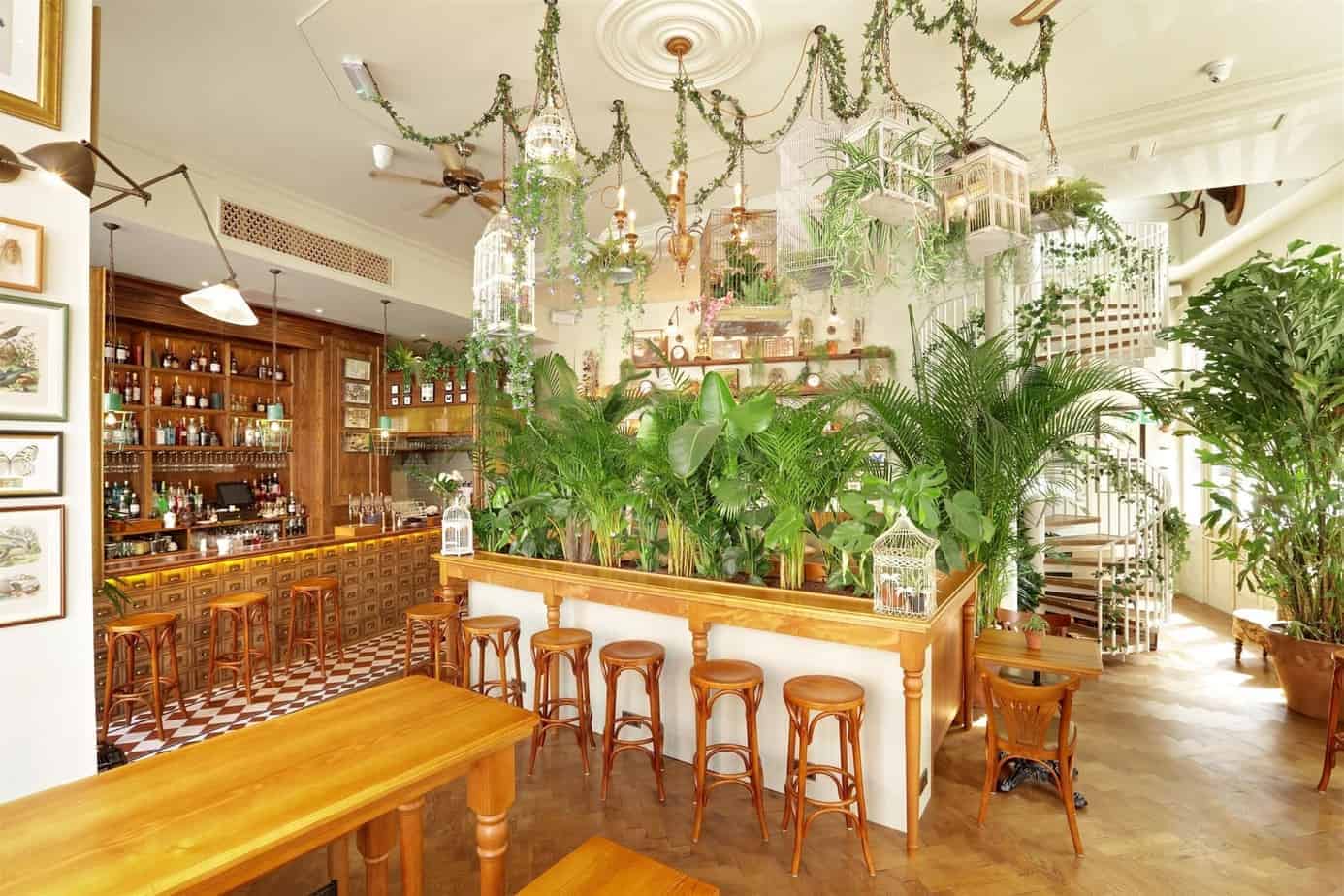 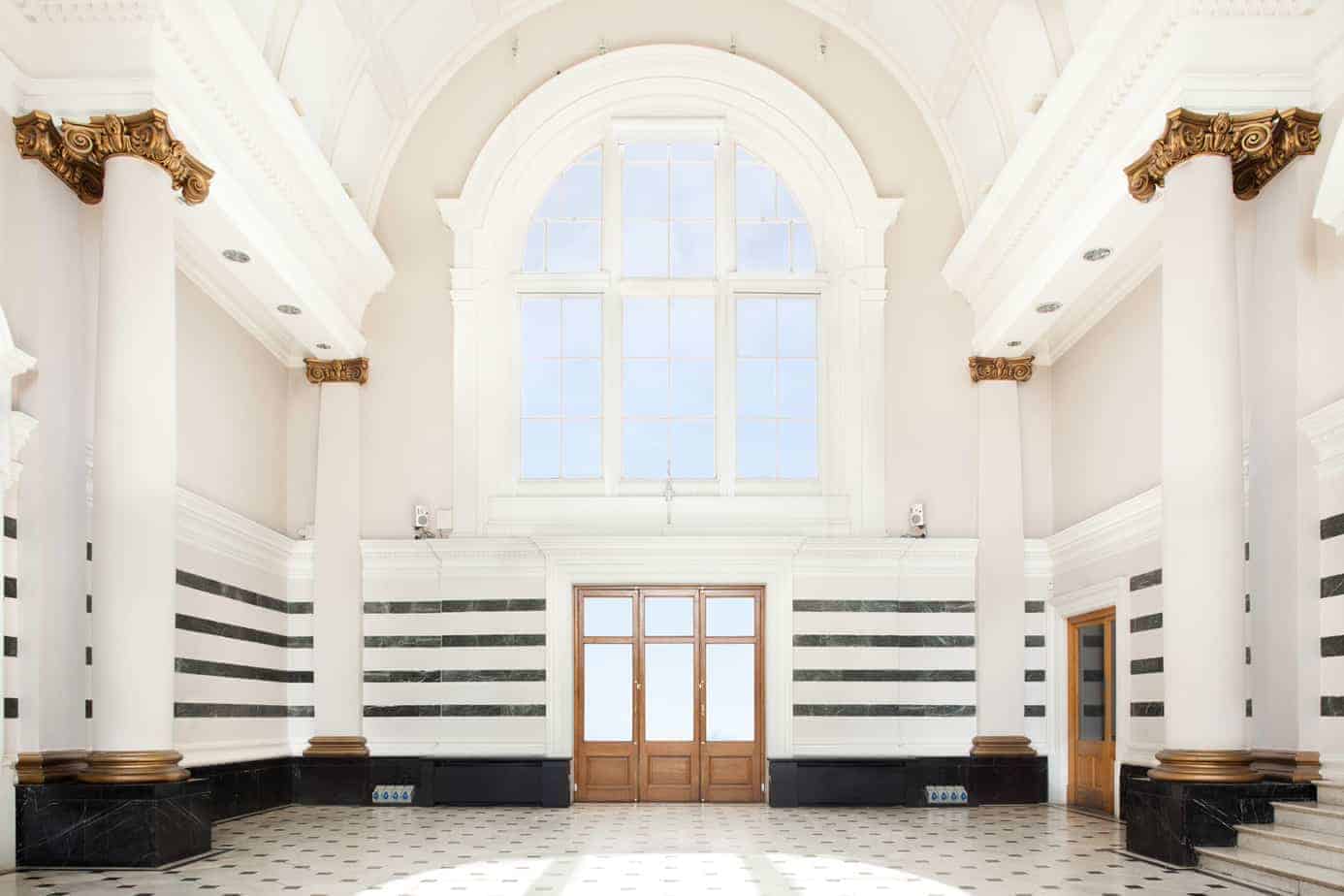 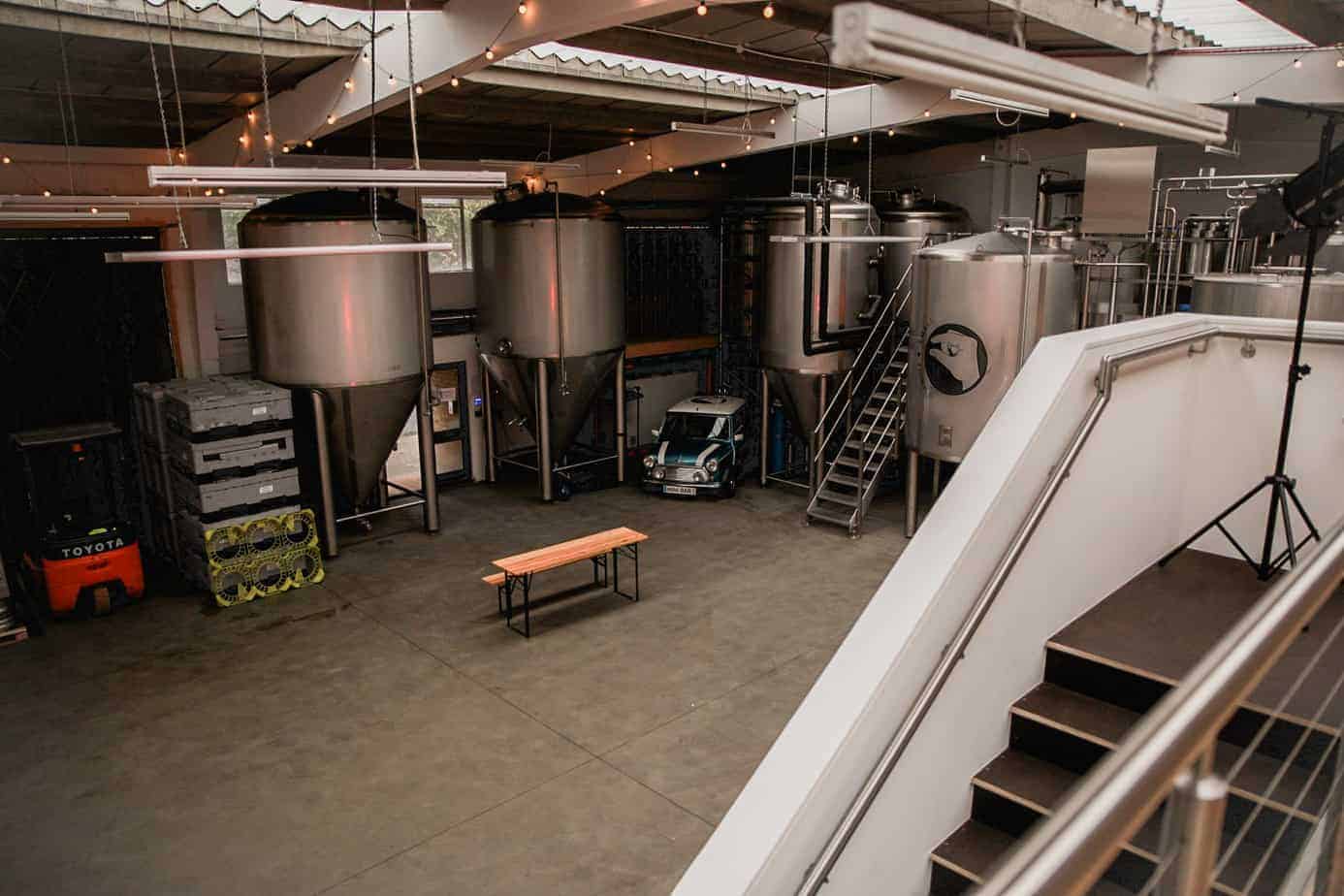 6 Cool Warehouses For Hire in London 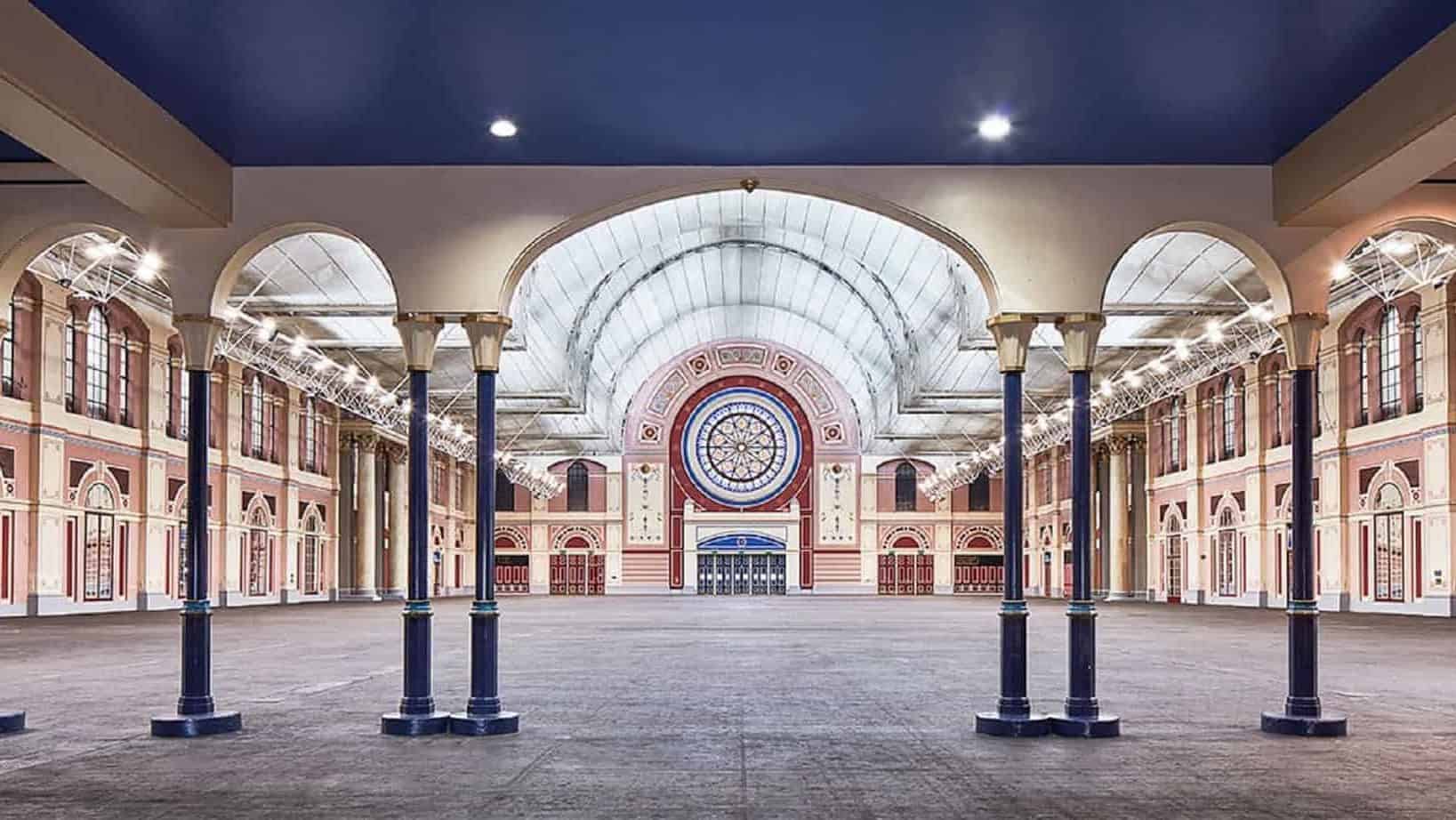 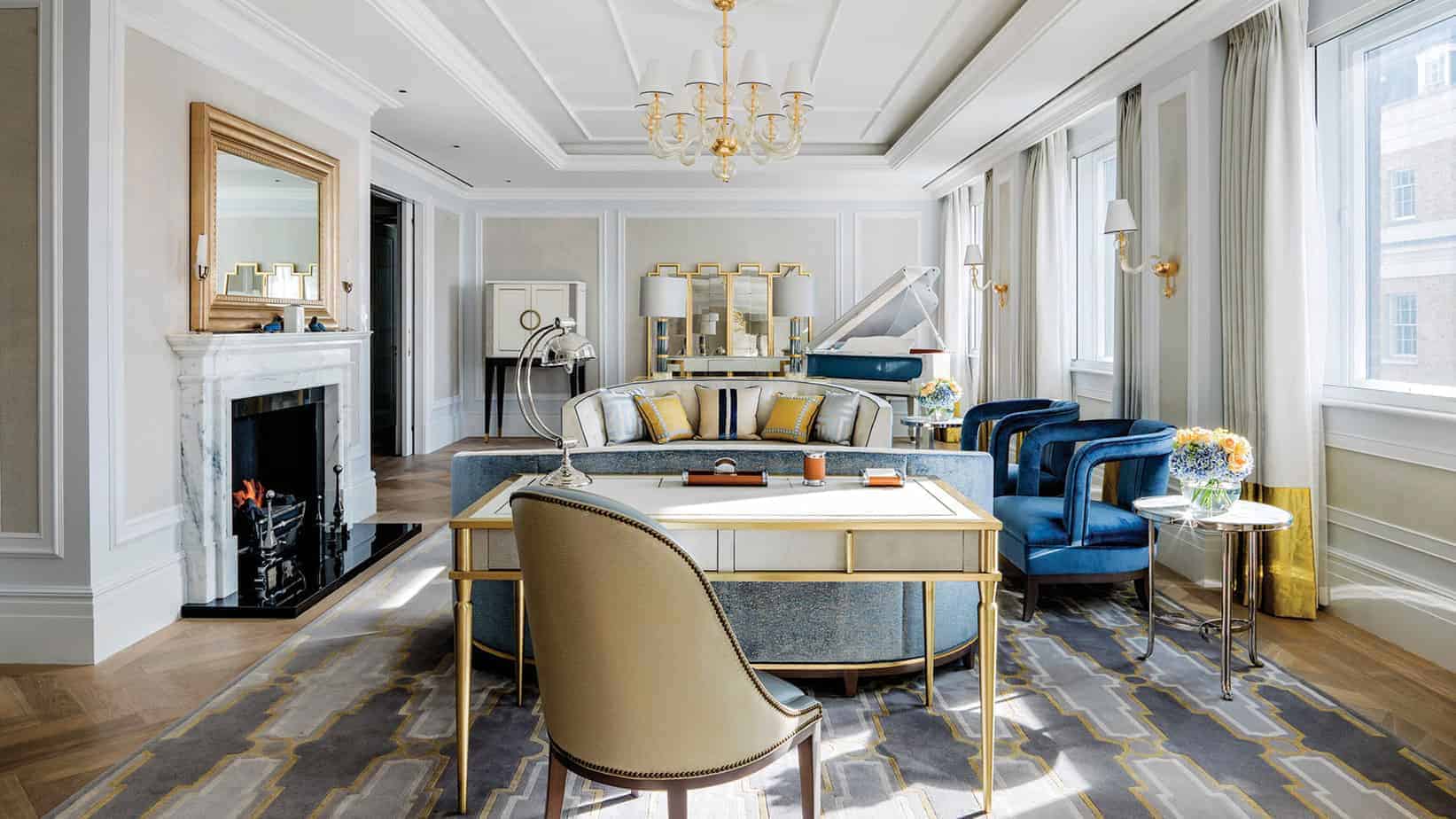 The 11 Best Business Hotels in London 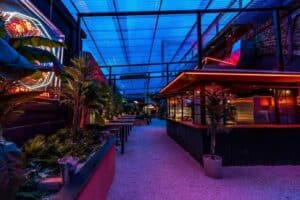