Where to Find Amazing Street Art in Brussels 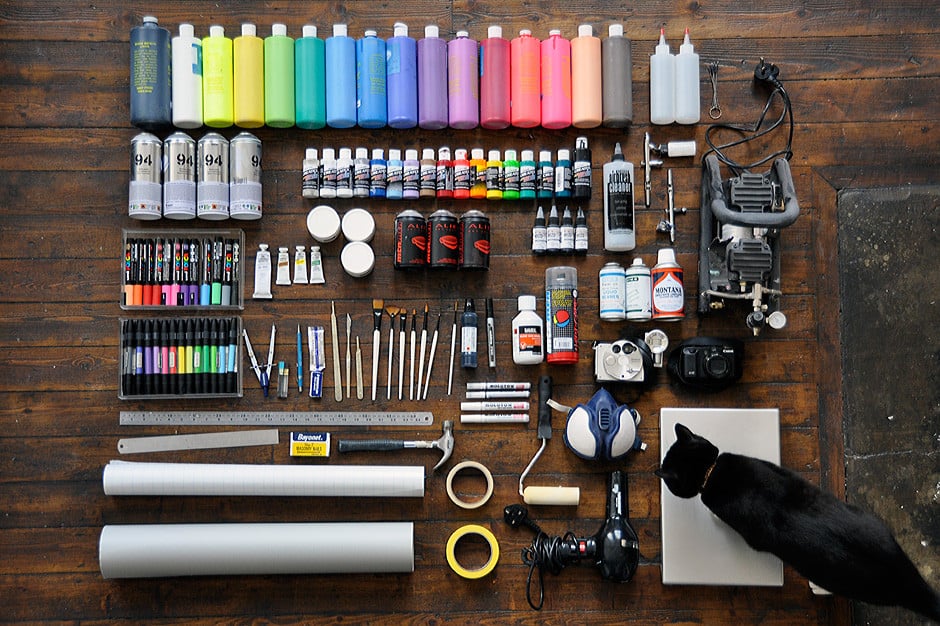 Ah, Belgium, the home of our dear friend Tintin. And just like Tintin, street art in Brussels is a world of its own.

The very walls and buildings themselves are sites of art and pay homage to a rich tradition of a vibrant and local art scene.

So, take note of the addresses below. Do you have your keys in your pocket? Yes, okay, good. Let’s go.

Let’s start with some fun, shall we?

There’s a good chance you will open up a new tab to buy some of these comics after reading this. So if you’re not looking to splurge this month, please feel free to scroll through.

Victor Sackville is a British spy that finds himself in Brussels. This particular scene is from The Opera of Death, the first comic of the Code Zimmerman Series created by Francis Carin. What is interesting about this piece is that the street represents the Rue du Marché au Charbon as it looked during WWI.

As well as being brilliant, this mural is tragic as it is a tribute to Yves Chaland, a great French cartoonist who died in a car crash at 33. This wall replicates Chaland’s comic about outrageous, cruel boyish pranks of a kid growing up in post-war Brussels.

Here we see the famous hero Ric Hochet by Tibet and Duchâteau. Hochet is a savvy reporter and first appeared in magazine Tintin in 1955. Hochet’s heroics lasted over 78 issues. This mural has been around since 1994 and has been a Brussels favourite ever since. It was painted by G. Oreopoulos and D. Vandegeerde.

The Oliver Rameau wall gives festive and fantasy vibes to visitors and passers-by. It is based on a fantasy series created in 1968 by cartoonist team Dany and Greg. It centres on Olivier, Mr Relevant and the stunning beauty Dove Tiredaile. Join their fun adventures in a world full of fancy and dreams.

This mural is from the outrageous adventures of the missionary Odilon Verjus and young novice Laurent de Boismenu. The comic series features historical events and characters; you’ll find the likes of Edith Piaf, Hitler and John Wayne. The star of this particular mural is the famous cabaret singer and dancer Josephine Baker.

Here we’re about to see the diversity of street art Brussels is so proud of. The city’s walls are restless. They rage with sincerity to mischief, from subtle to loud. Just see for yourself, it’s the free walking tour Brussels needs some respect for!

Le M.U.R (Modular, Urban and Reactive) is a billboard turned into an open-air museum. It’s 3×9 metres and is offered to contemporary artists to show their original creations. From medium to style and genre, artists are given free rein in how they use the canvas. The broader objective of the space is to challenge the barrier between the public and art.

Where to find it? Place d’Espagne, 1000 Brussels

Flight to Egypt by Piotr Szlachta is a tribute to Pieter Brugel who died 450 years ago. This piece represents a couple trying to cross the border of an imaginary lush and welcoming Europe. You’ll find it in one of the most diverse and cosmopolitan districts of Brussels. It’s a beautiful piece of art and a celebration of the rich history of migration the city has seen.

Capitale Européenne is a mural that showcases Brussels as the capital of the EU. Frau Isa opted to represent Europe as a person, with a heart symbolizing the capital in the middle. Different cultural aspects, shapes and patterns in the person’s clothes display the great diversity of the European community.

Where to find it? Boulevard du Triomphe, Auderghem, Belgique

The Giants of Anderlecht was a project built up by Urbana at the Hall of Fame of Neerpede. It formed part of the artistic event Itinerart in April 2016 organised by Escale du Nord.

Where to find it? Avenue Marius Renard 144, 1070 Anderlecht, Belgium

Artist Dzia created The Fox from a complex graphic play of lines. The humble fox was selected as it is one of the last predatory animals still working in urban areas. This charming street art not only gives the fox a dignity; it matches the trendy area of Etterbeek perfectly.

The street art map in this city grows bigger every week, as there’s a new street artist ready to be a hero at any moment.

But all this exploring might make you peckish, so you might want to check out this guide to food trucks in Brussels, so you don’t lose time on your graffiti art tour. 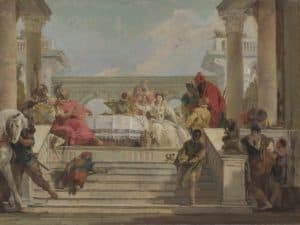 Then and Now: A History of the Event Planning Industry

Have you ever wondered why people knock their glasses together when they cheer? Like most of the traditions we have, it’s not an arbitrary custom. 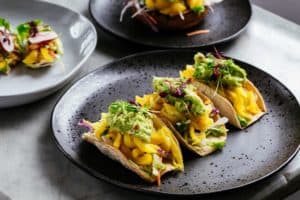 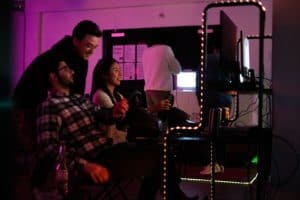