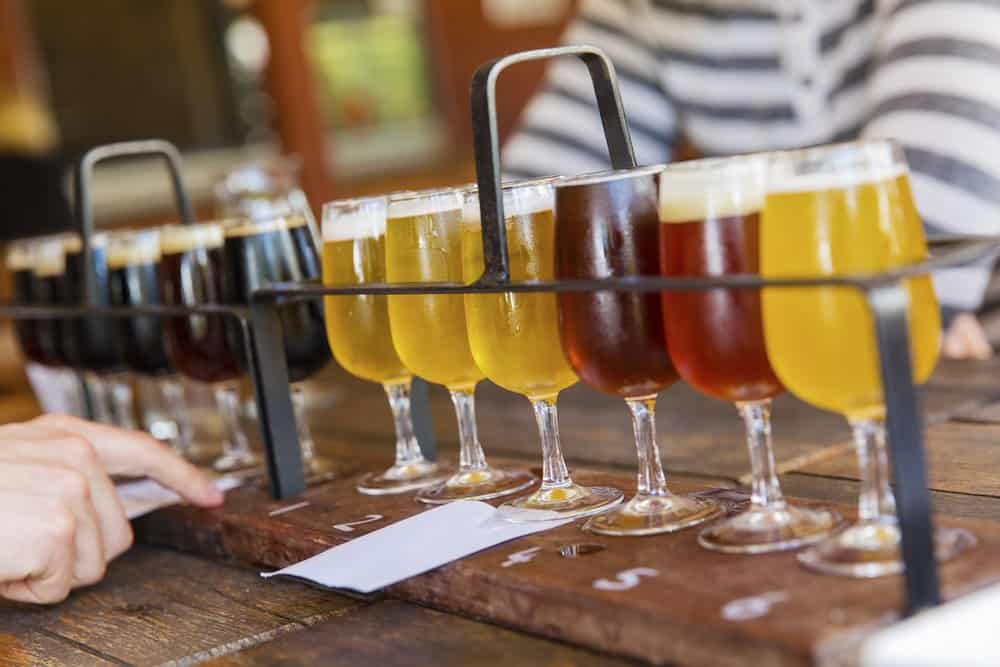 Certain countries are known for being experts of certain things. Scotland has whisky, France has wine, Russia has vodka. And of course, Belgium has beer.

Their love and knowledge of beer aren’t exclusive, though. They love to share their expertise. And to help you on your way, we’ve put together a guide to Brussels beer tasting experience you shouldn’t miss.

Beerstorming opened five years ago and is a family business. Co-founder Arthur told us that they identify more as a small laboratory than a brewery; it’s a genuinely collaborative project where you create your own beer.

On your visit, the masters will explain all things beer before you roll up your sleeves and make your own. There is also an open bar and dinner service. You’ll go home with some beers to enjoy while you wait to pick up your creation one month later.

Beerstorming only has four beers on the market at one time, and one of those beers could be yours! The general public vote for their favourite visitor-made beer and the winner gets batched.

This family business is driven by a belief that there is not one beer to rule them all. Location and the market will inspire what is best at that time. Their goal is to open labs in different cities in Belgium and then the world.

They can also make beers, labels, or bottles for anyone who wants them. This could be a great corporate branding opportunity for events.

Brussels Beer Project – Dansaert (BBP) is different from the traditional Belgian beer story. You know the one, made centuries ago by monks. BBP will show you the city’s contemporary alternatives on their flash-tour.

You’re going to come across some very creative beers, that’s for sure; from mango & passionfruit, caramelised apple, and even one made with recycled bread! They’re making newer and crazier beers all the time, so who knows what they’ll have for you by the time you arrive.

The BBP is on Rue Antoine Dansaert. It’s a trendy place to be, and it’s clearly a beer tasting Brussels recommends based on the number of local visitors. It’s open on Thursdays, Fridays and Saturdays, so it’s ideal for when you’ve just finished a week of hard work.

La Brasserie de la Senne is another standard-bearer for this new wave of Brussels beer; they’ve been advocates for hoppy beers since before they were famous. They also produce barrel-aged mixed-fermented beers, as well as beers re-fermented with a local Brettanomyces yeast.

But La Brasserie de la Senne is not hops crazy as is much the case in today’s market. They aim to brew well-balanced beers of character, with a requirement for quality and consistency, absence of compromise, and totally natural production.

The brewery also nurtures direct relationships with the producers for a sharp selection of raw materials.

Brasserie de Bertinchamps is located in Gembloux, a 45 min drive from Brussels. But friends, it’s really worth the visit – brewery tours have never been so idyllic.

Surrounded by beautiful fields, the brewery is a genuine family business: their immediate team includes four kids and two parents! They purchased the decaying farmland nine years ago and worked hard to turn it into the charming brewery you can visit today.

Their beers are entirely brewed and bottled on the farm. They also have a restaurant, bar, shop, and are a fully functional event venue hosting events like festivals, weddings, meetings and everything in between.

You are always welcome to visit Bertinchamps for tasting workshops, to eat, or even just to stroll around. If someone has popped into your head, maybe you could offer them one of their gift vouchers?

So now you know – there are some Brussels beer tasting experiences you shouldn’t miss. But you already knew that, didn’t you?

But don’t for a second think Brussels is predictable. Did you know it’s a city with a phenomenal cocktail bar scene? See for yourself on our guide to Brussels’ cocktail bars. 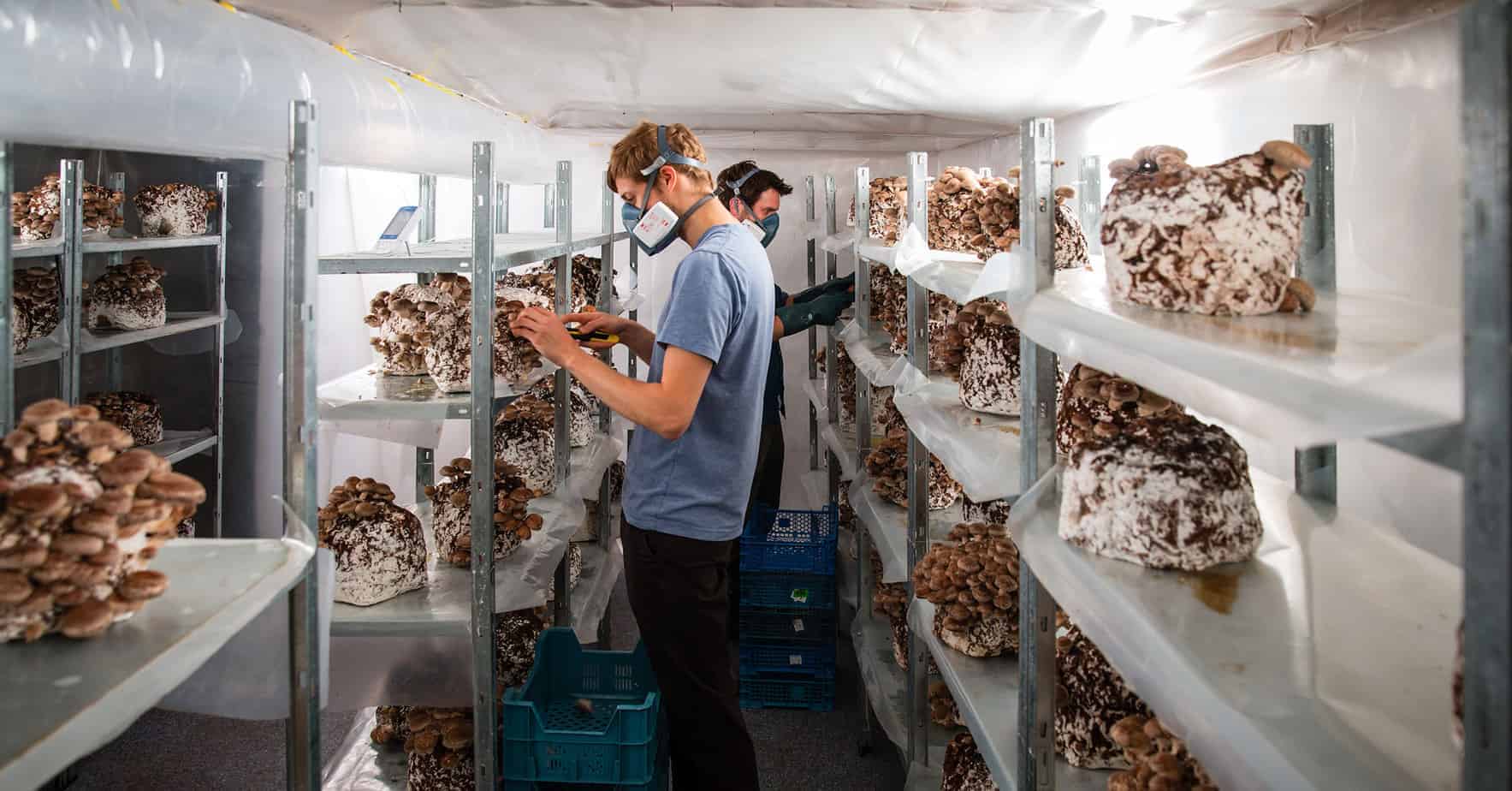 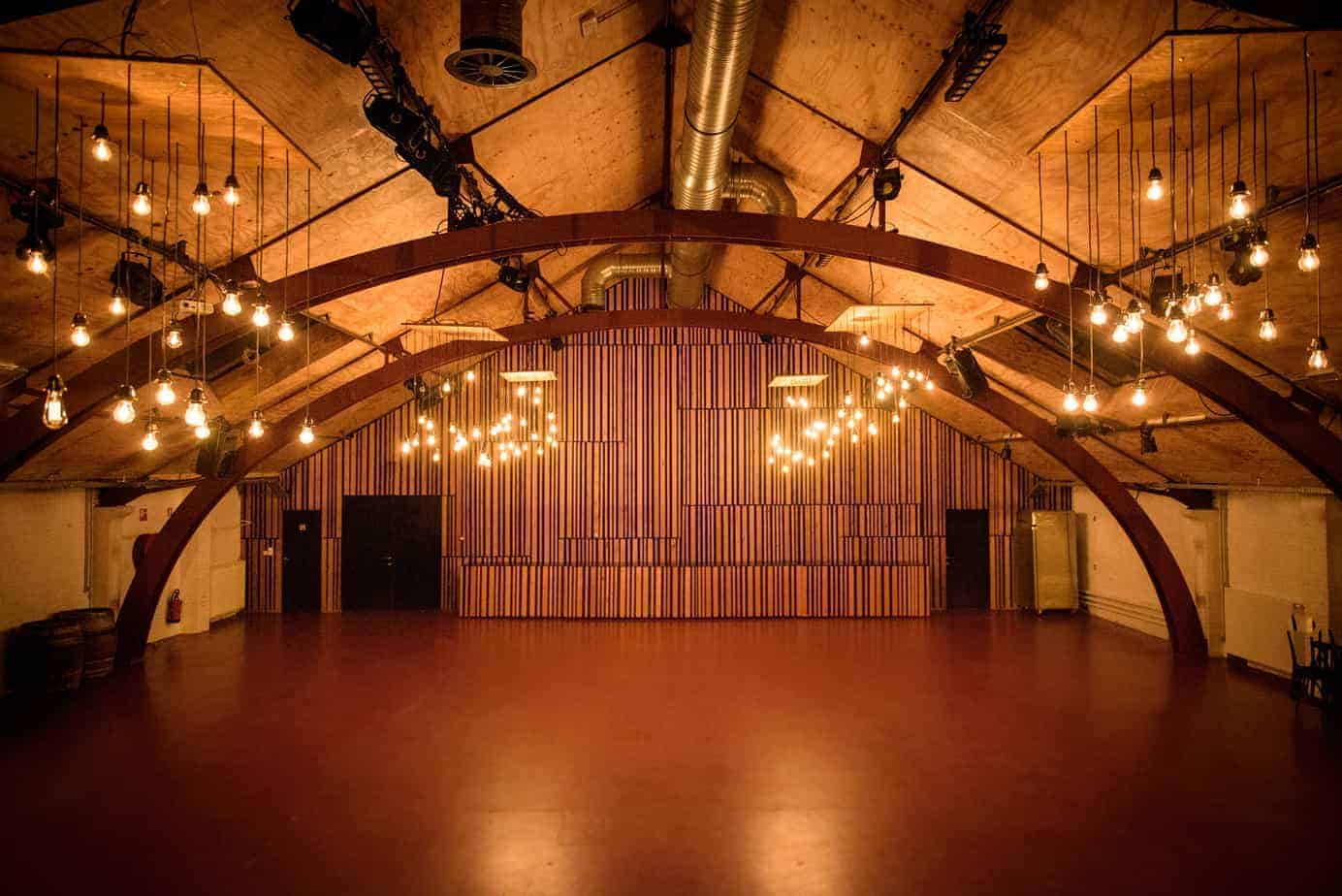 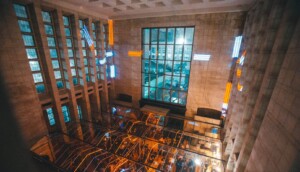 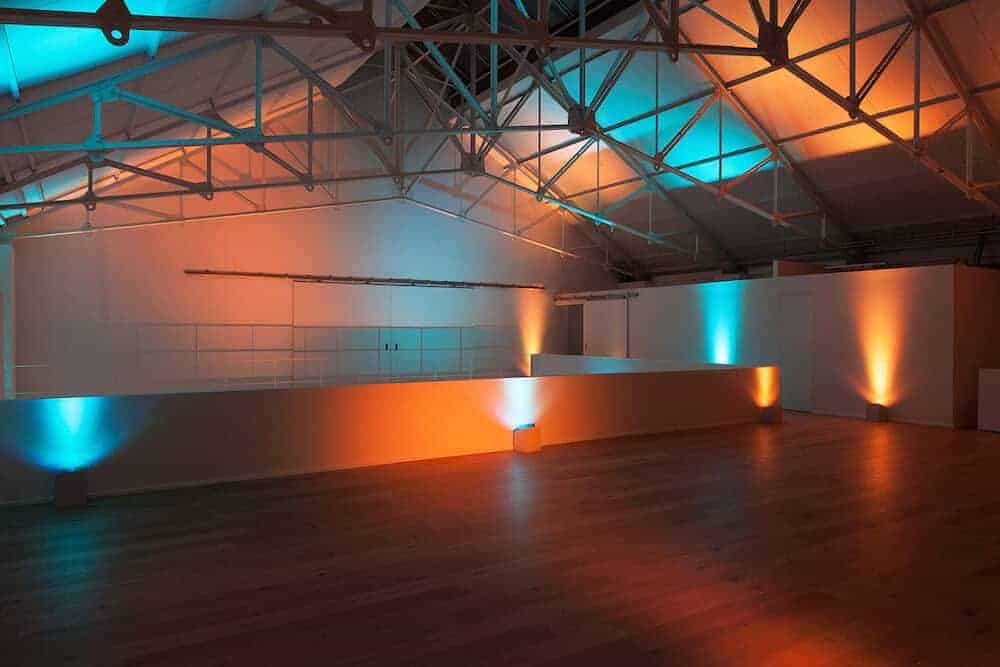 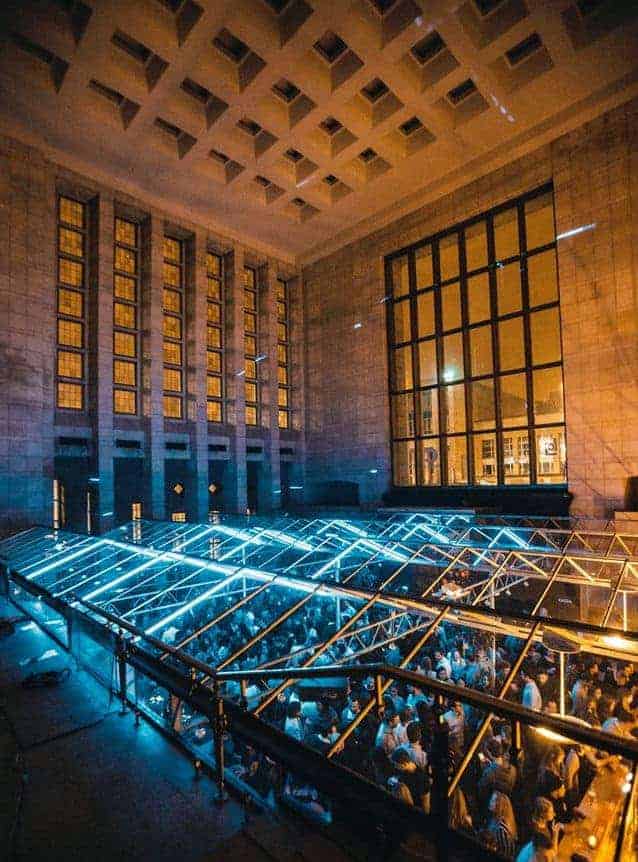 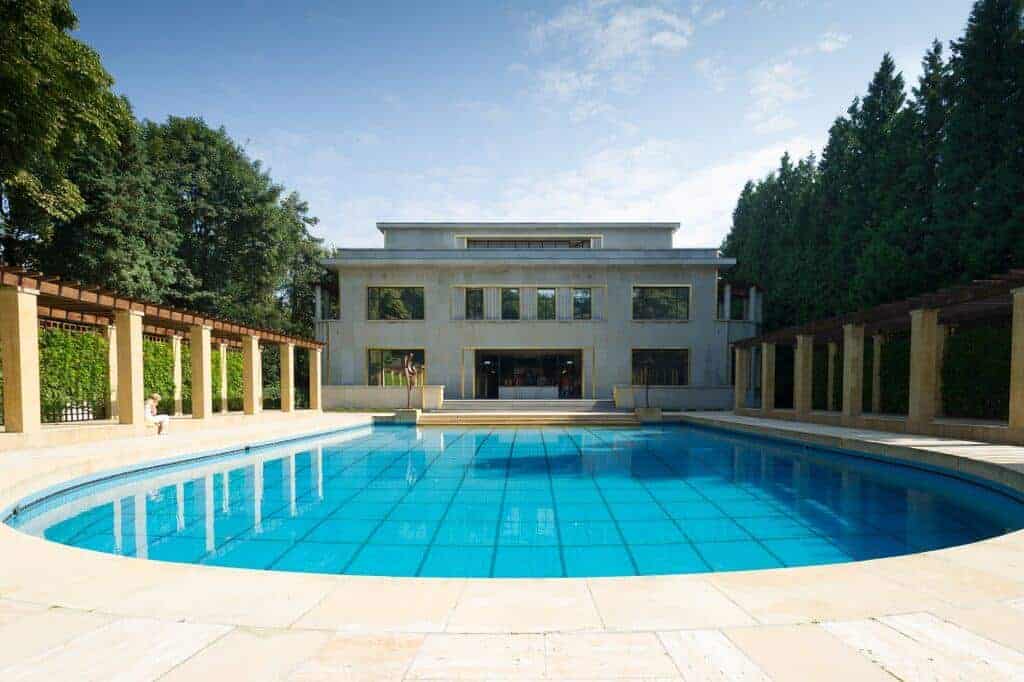 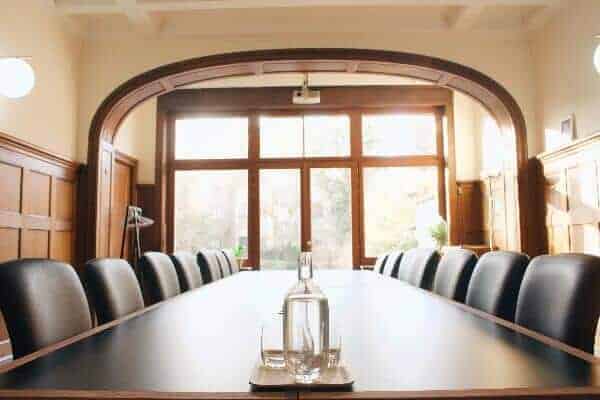 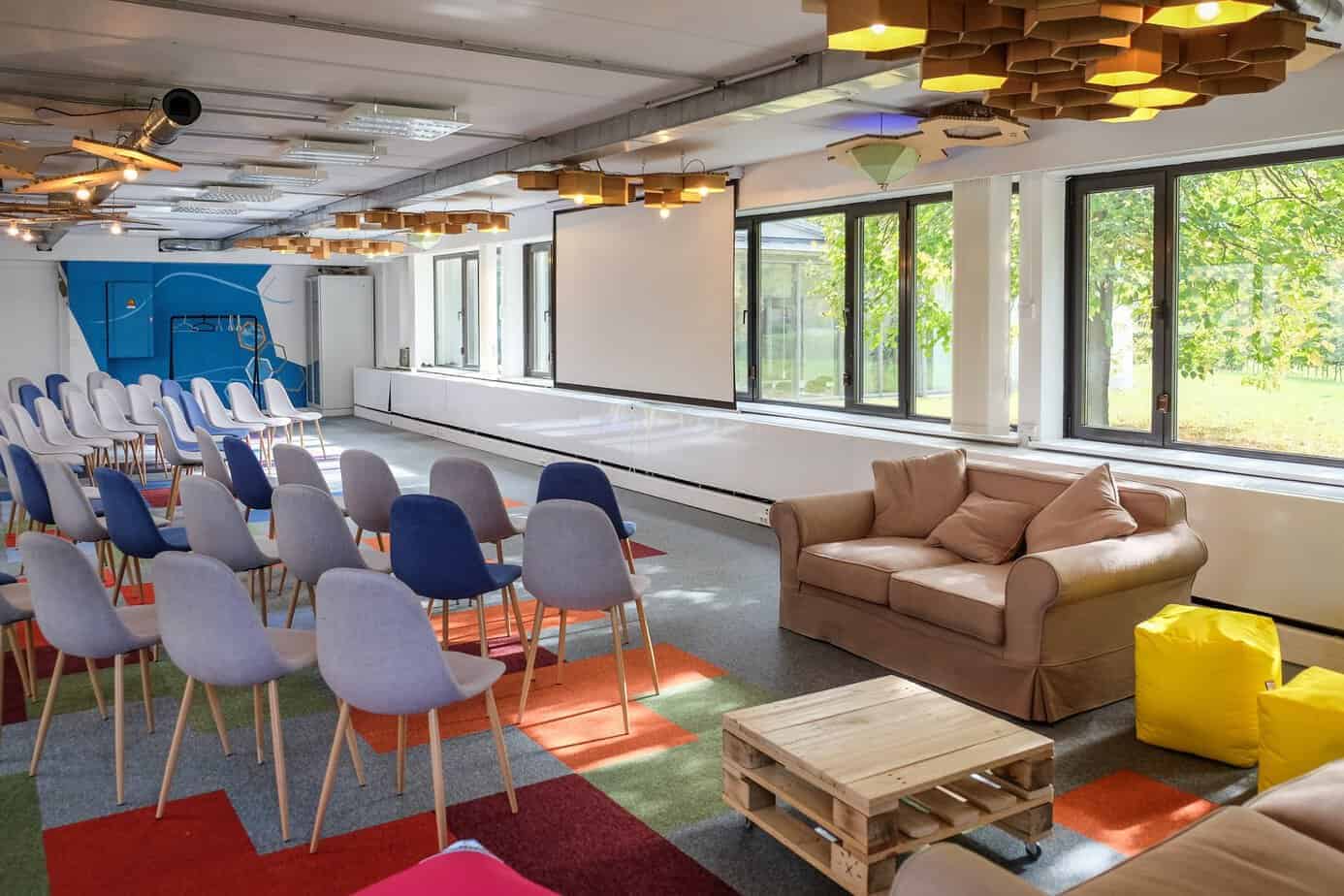 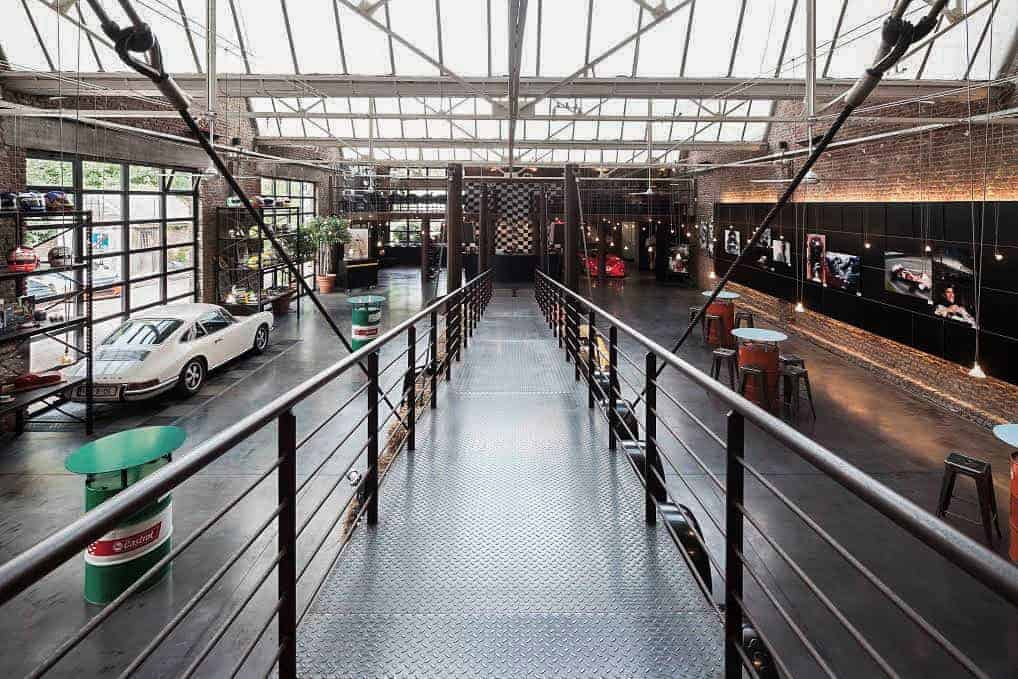