Getting Around Bogotá: An Event Planners Guide 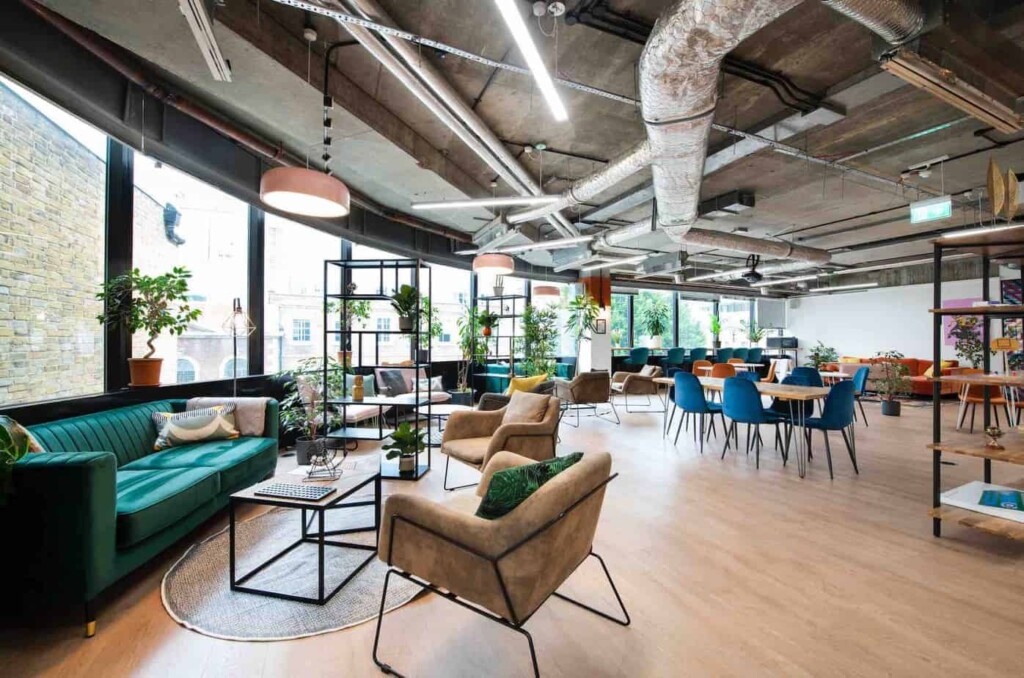 Hello there, and welcome to our guide to getting around Bogotá. Although the title says it’s an event planners guide – this is for everyone. For tourists and business travellers alike.

We’re going to present all your options so you can make an informed decision to suit your needs, style, and budget.

It’s a city that’s growing economically and undergoing a strong sustainability movement. So there are some really cool options for getting around in Bogotá, from cycling to busetas, car hire, and more!

So without further ado, let’s just dive into it, shall we? We hope you enjoy it and be sure to find some bonus event planning advice in the conclusion!

Getting the Bus in Bogotá

There is no train system or metro in Bogotá. So more likely than not, you’ll be using the TransMileno Bus Rapid Transit (BRT) to get around Bogotá. It’s the fastest, easiest and most economical way to get around.

You might be surprised to hear that it is the largest BRT in the world! To better understand that, let’s talk figures. This system can boast over 1,500 buses, 146 stations, 112km in cumulative route length, and 12 lines all leading up to over 2.2 million passengers a day!

And as well as being expansive, public transport in Bogotá is eco-friendly too! Yes, if the environment is important to you, then you’re in the right place. Bogotá has been pursuing a whole range of sustainable event initiatives [ADD LINK WHEN PUBLISHED] that you can read about right here!

In terms of taking the bus, Bogotá has produced a 1,485-strong fleet of electric buses, making it the third-largest outside of China.

As it stands, 350 of these groundbreaking buses have been put into operation. The city has identified low-income areas of the city that have the highest levels of air pollution to get the project off the ground first.

An alternative to the BRT is the buseta’s (a charming word for little busses). It’s an expansive network of privately owned buses that make their way through the city’s confusing and hectic grid pattern.

This is a real authentic local experience for getting around Bogotá. It’s a cheap form of public transport too, costing just $0.45 for a single ticket.

However, be warned, there are no stops, and no route, only a pre-determined final destination posted at the head of the bus.

This means to board one, you need to flag a passing buseta on the street. And to get off, you need to either ring the bell or tell the driver “por acá, por favor” (here, please).

For those uninitiated in the city, it can be an intimidating experience. But as we said, it’s a real taste of local life, and it’s really cheap, so if you’re up to it, why not try it out!

The Metro in Bogotá

As we mentioned, the public transport in Bogotá doesn’t have a metro system yet. However, there is one currently under construction. It began in 2020 and is scheduled to be completed by 2028.

And although you won’t be able to take a ride till 2028, the story of the metro in Bogotá is quite old. Ever since the collapse of the city’s tramways in the 1940s, it’s been a subject of research, planning and debate.

The inaugural metro in Bogotá will have one line, running 24km, and hosting 16 stations. However, more lines and stations are scheduled to follow. The trains will be 7 cars long and built to standard gauge.

You’ll be happy to know that cycling in Bogotá is very much a possibility. This was already a popular way of getting around Bogotá before Covid, however, during and since then, it’s really boomed.

And when we say boomed, we mean it: cycling has quadrupled. The city constructed 84km of emergency bike lanes, with 28km becoming permanent, and 46 more still in use.

This has been part of an organic reaction to the events and Covid-19, and part work of formal planning at the government level. Specifically Acuerdo 804. A programme which has firmly established cycling as a part of the city’s future travel planning for 2020-2024.

And to match the impressive boom of new cycling lanes in Bogotá, the city is developing a cool new bike-sharing system. Working with Brazilian company Tembici – beginning in the second half of 2022 – they will build the largest bike-sharing network in South America.

The network will include 1,500 mechanical bicycles, 1,500 electric bikes, 150 handbikes (as an accessory for any wheel-share, providing independence to the final user), 150 cargo bikes, and 150 bikes with child seats. And plus, it will be inclusive too, with a 20% discount for low-income residents.

If you’re looking for car hire in Bogotá, you have a few options. There are international companies that you’ll be familiar with, and there will be local companies you won’t be.

We recommend car hire in Bogotá be done at the airport. It’s generally cheaper, and the service is better regulated.

However, if you are opting for private care when getting around Bogotá, be warned that one of the sustainable initiatives pursued by the city stops high-occupancy vehicles (HOVs) from driving in the city at peak times. So your mobility might be limited during your stay.

And our final suggestion for getting around Bogotá is an old-fashioned walk. It’s a great city for walking. In fact, it’s been ranked as one of the best walkable cities in the world by the Institute for Transport and Development Policy!

The rankings are decided by key indicators such as proximity to services, car-free places, and block density. And all things considered, the city is up there with Honk Kong, Paris, and London.

Plus, the city has also redesigned the streets for pedestrianisation, meaning fewer cars, and therefore less pollution. So far, 17,000 square miles of street space have been repurposed.

And more than just a convenient way to travel, it’s an intimate and fulfilling way to get to know this beautiful city too. Oh, and of course, it’s good exercise!

So there you have it, our guide to getting around Bogotá. The city is yours to explore now!

Now you know how to get around, your next goal is to fight the perfect location for your event. We can help you with that, we’re specialists in corporate event spaces after all. So make sure to check out our fantastic venues in Bogotá [ADD LINK WHEN PUBLISHED], you won’t be disappointed!

And finally, before you go, here’s one final bit of expert advice from us. It’s our guide on how to drive revenue beyond ticket sales 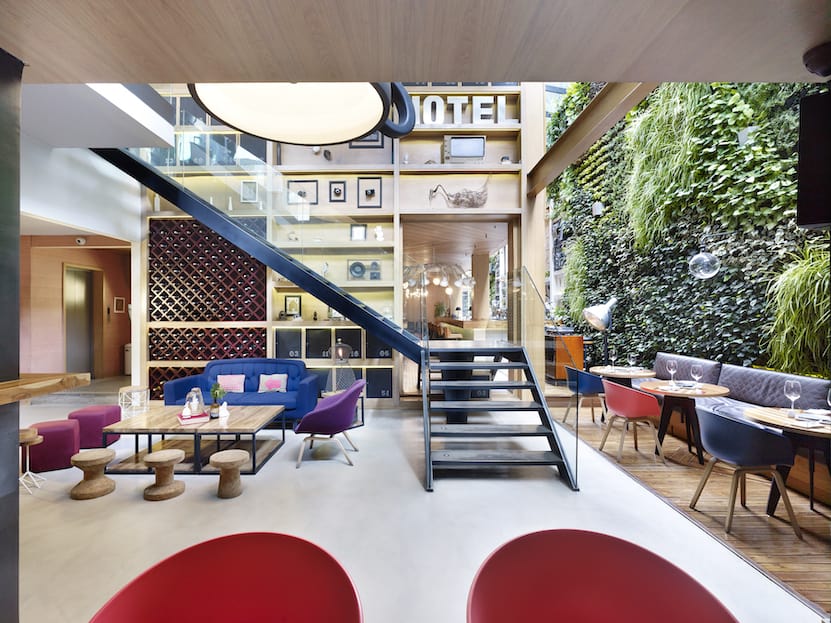 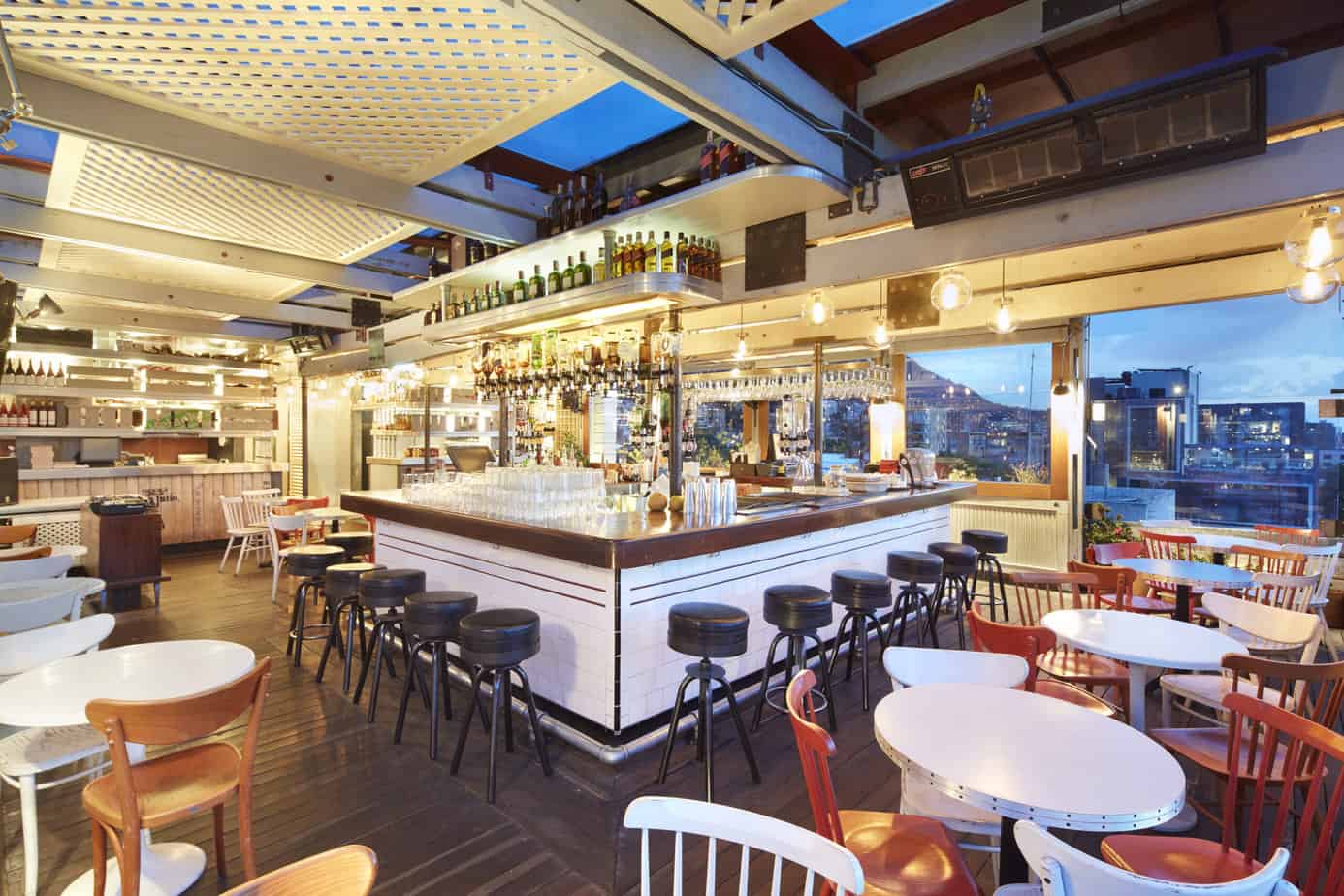 Our 5 Favourite Food Trucks in Bogotá 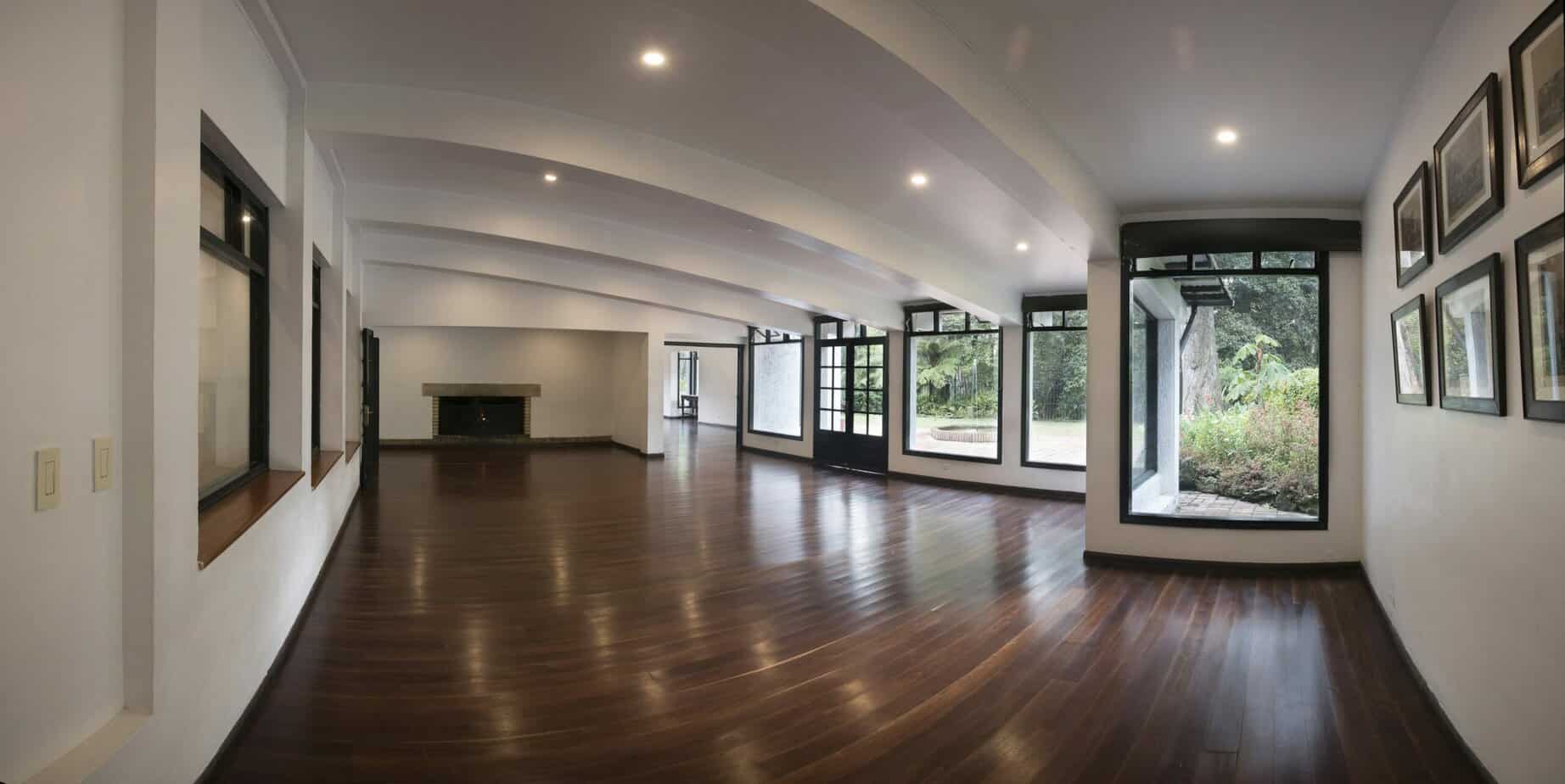 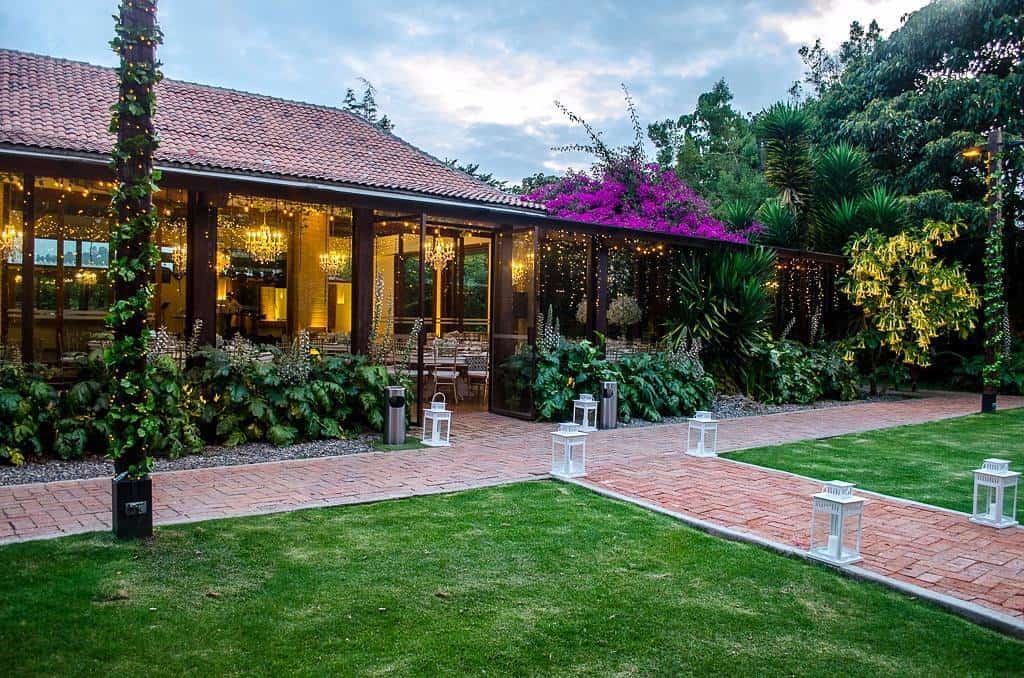 5 Unique Locations For a Video Shoot in Bogotá 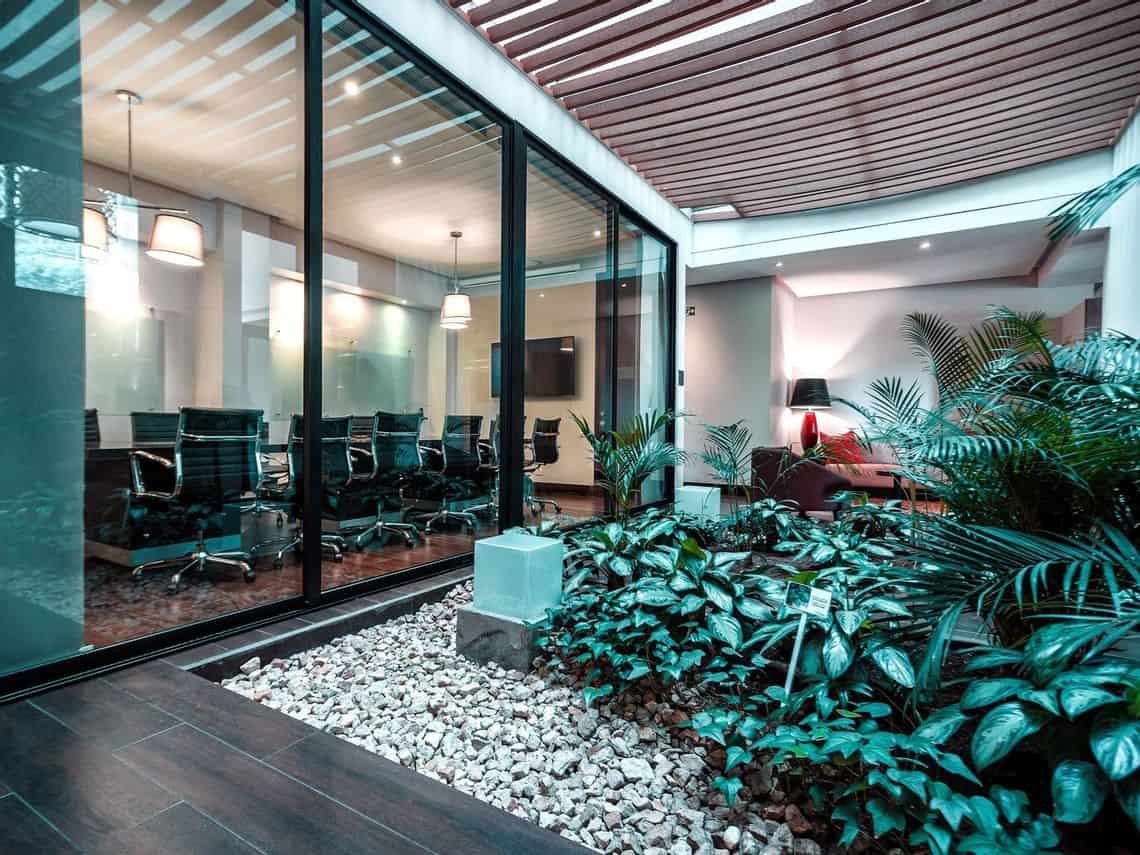 5 Hip Venues For a Launch Event in Bogotá 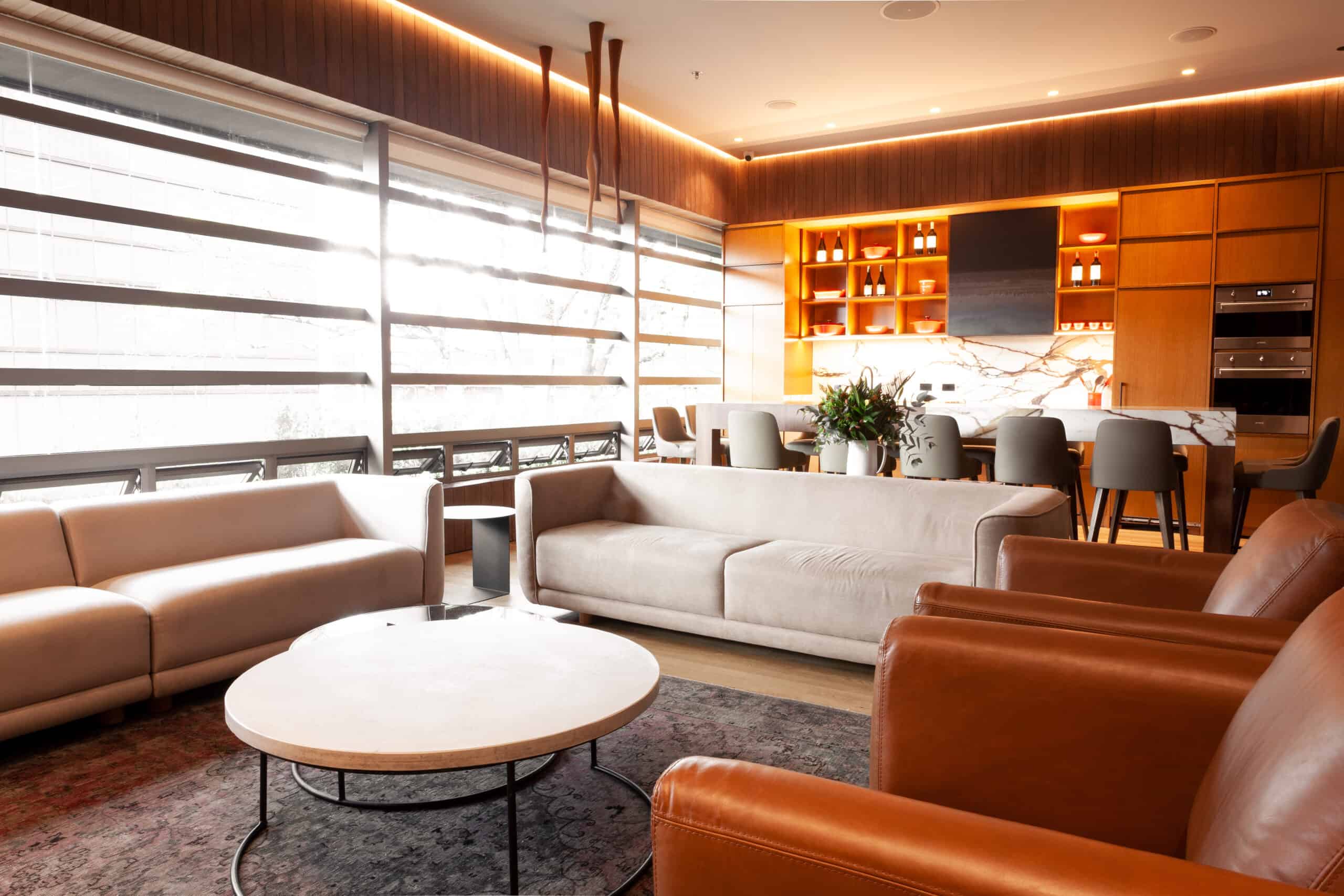 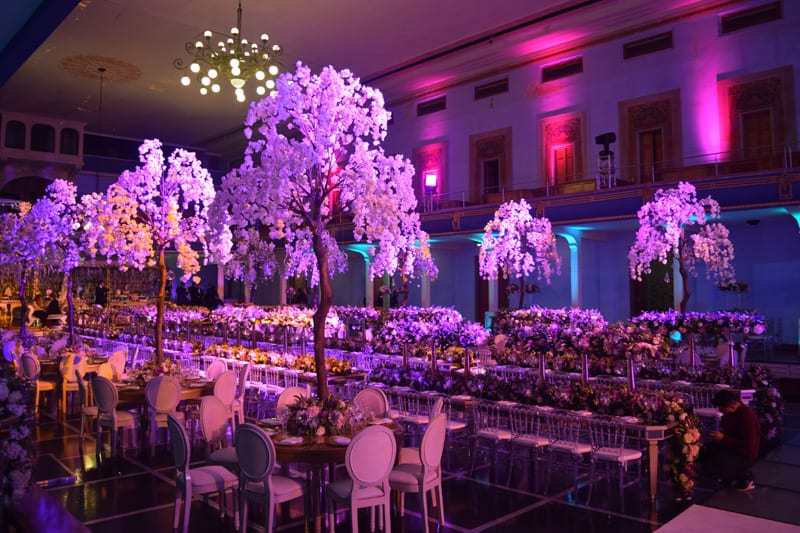 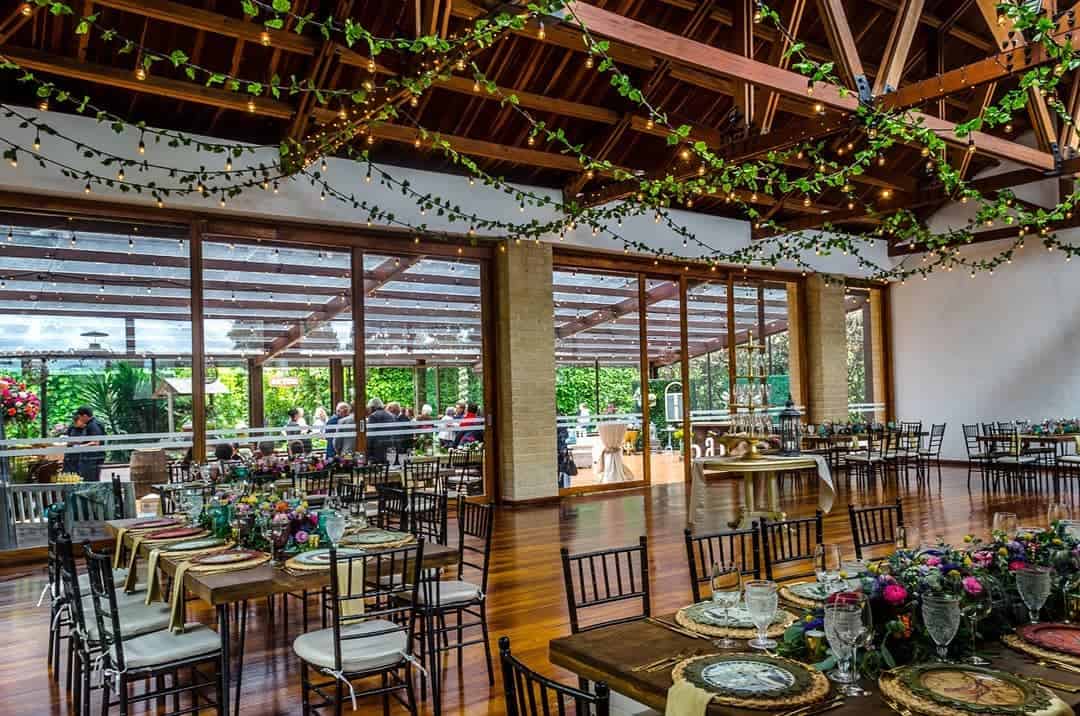 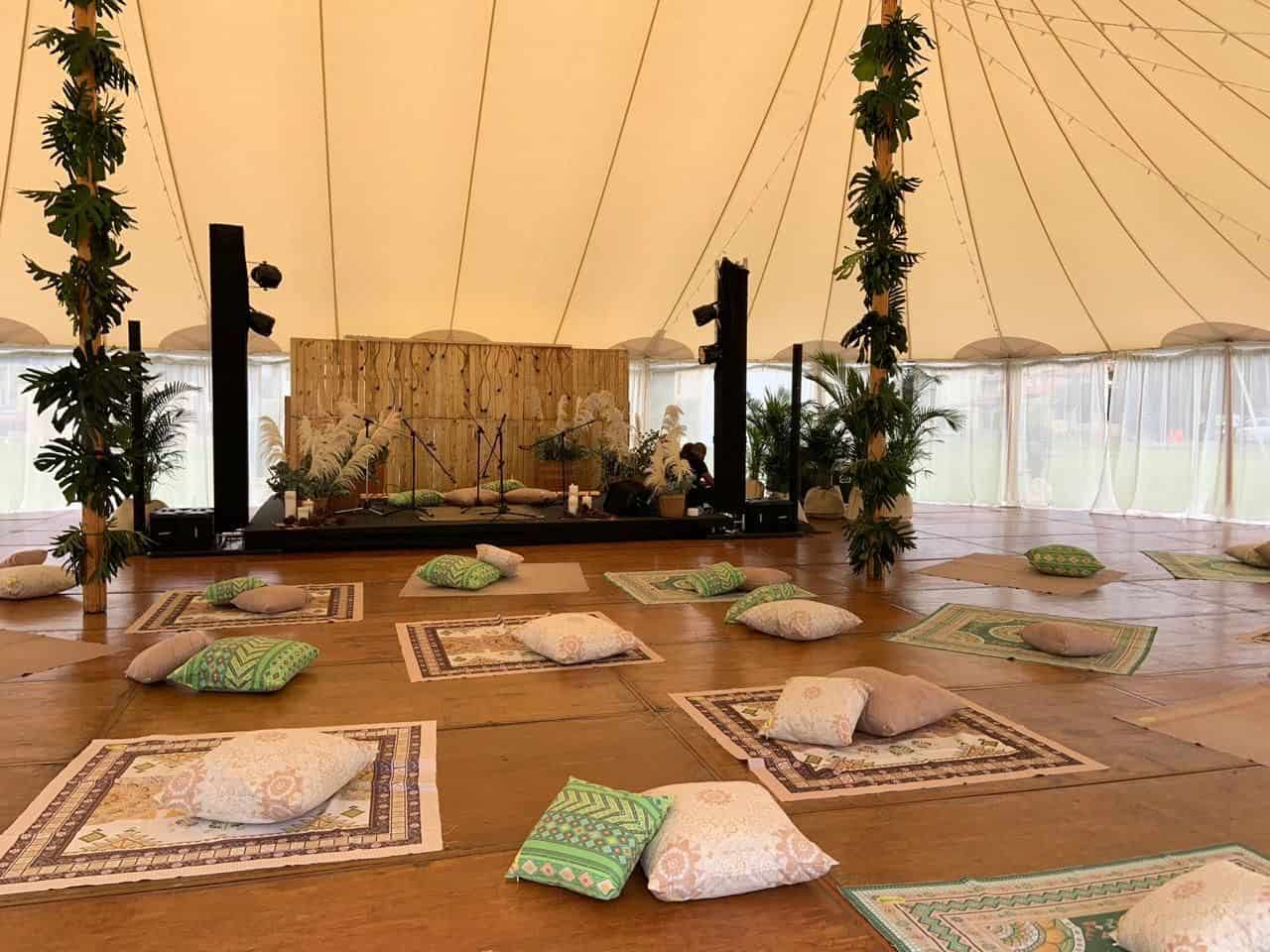 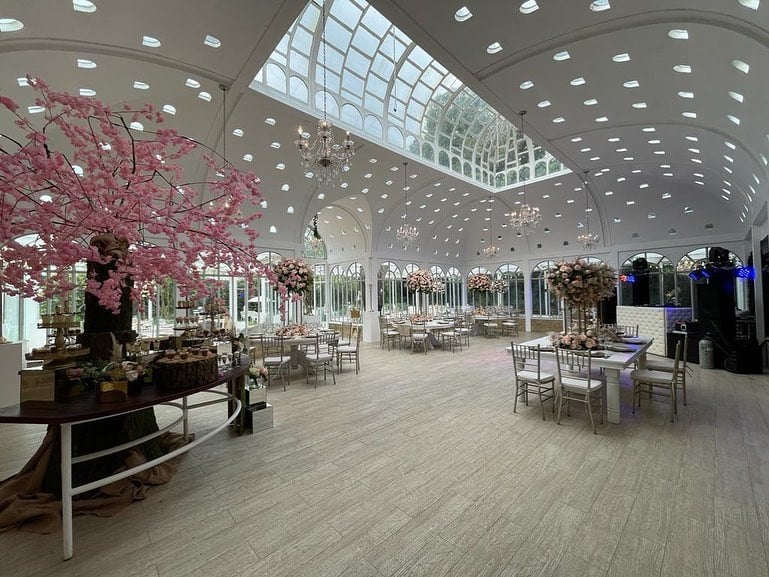 A Guide to Choosing Outdoor Events Suppliers in Bogotá