8 Great Hotels in Berlin for a Work Trip 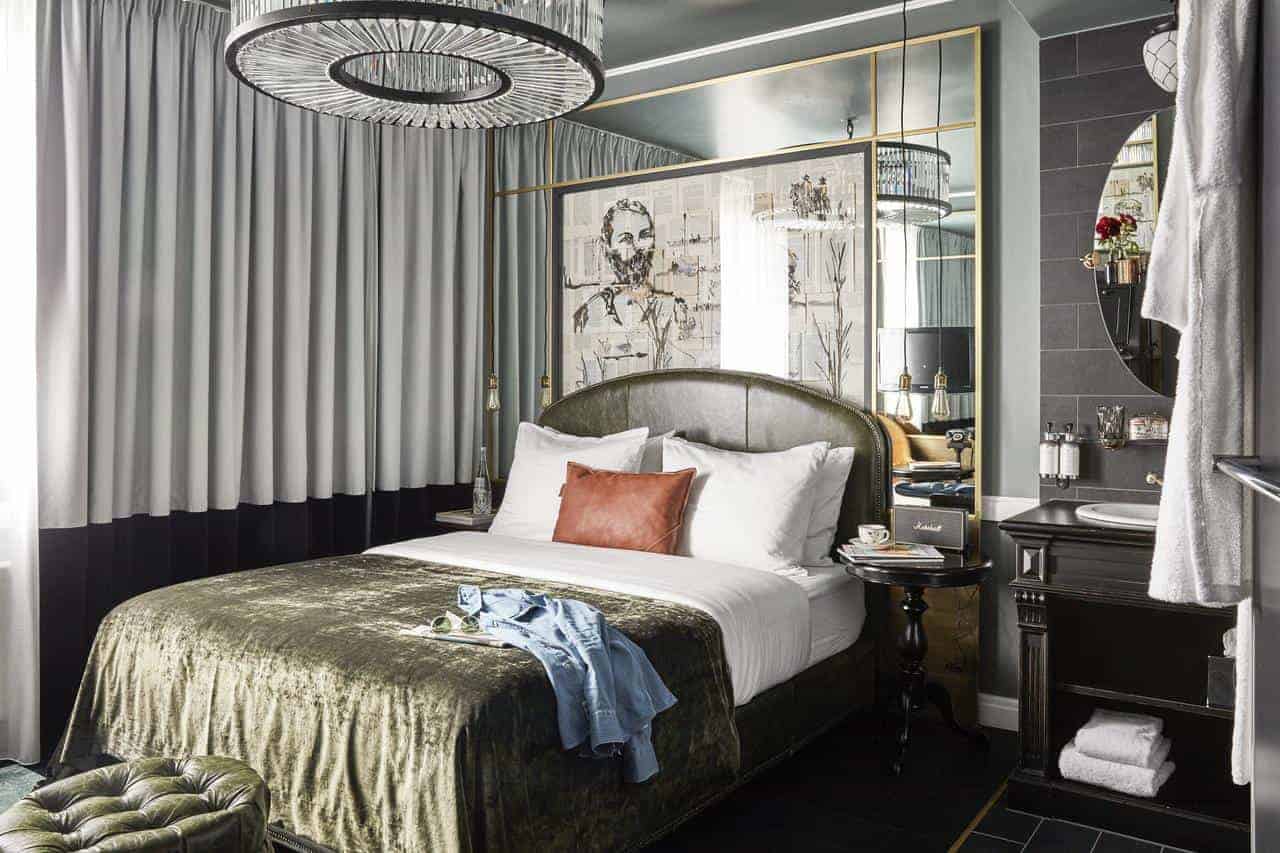 Is there a rule book that says work trips have to be sad, grey, affairs? As far as we’re aware, there is not. And yet, you would think there is. Corporate events have a reputation of being lifeless addendums to business life.

Well, we say not on our watch. This guide to great hotels in Berlin for your work trip is case and point in our noble crusade against uninspiring corporate tourism.

Like Berlin itself, these hotels are diverse, and of enviable quality. We hope you enjoy!

Hotel Nhow  is a bold interpretation of the future. New York designer Karim Rashid has designed it as a blueprint for the hotels of tomorrow. Its signature feature is Avante Garde pink hues and sinuous flowing curves.

The rooms have underfloor heating with river views, complimentary Nespresso machines and coffee pods, and La Bottega products in the bathroom.

Hotel Nhow is proud to be the only hotel in Berlin with music studios and recording booths. They also have an art gallery useful for hosting a private event or just for a little wander through.

The restaurant and terraced bar overlooks the river. There is a spa, a gym, Wii consoles, and music nights. So there’s no excuse for being bored!

Lulu Guldsmeden was Germany’s first Hygge hotel. Hygge is an all-enveloping Danish philosophy and way of life, where comfort, contentment and cosiness is both an aesthetic and practical pursuit.

It opened its doors in the summer of 2017. The building is a beautiful piece of architecture dating way back to the 1850’s. And what a renovation we have on our hands here!

They have 81 rooms and six suites. Many of them feature a cool loft with additional sleeping options. The ceilings are over four metres tall!

We hate to spoil the surprise, but the extra room height is put to good use, with open loft plans and hammocks.

A rare touch you don’t see these much these days is four poster bed frames. Lulu’s take on the old classic is a minimal look, draped in near translucent white linen.

This Danish-German urban wonder is in the neighbourhood of Potsdamer Straße in Tiergarten, Mitte. An ideal location to blast through the major sights in Berlin over a short stay.

Hotel Oderberger used to be a bathhouse. So that’s a pretty cool start. Originally built in 1902, this historic building has joined the esteemed list of Berlin boutique hotels.

At 20 metres long and 1.35 metre deep, the swimming hall is Hotel Orderberger’s pride and joy. It feels like a museum. And if laps aren’t your thing, treat yourself to a post-dip trip in the sauna.

One perk is that the breakfast buffet is included in the hotel rate. Once you get a taste for their breakfast, you will be gunning to try their stunning restaurant. That’s how they lure you in! You’ll be served local specialities from Berlin and cuisine from the wider state of Brandenburg.

The hotel is in Prenzlauer Berg, a vibrant district of Berlin. It’s a great place to go out and explore. Then again, the chimney lounge on the ground floor is very cosy. So you’ve got a tough decision to make.

Max Brown Ku’damm pulls off the vintage look to perfection. It’s a laidback hotel, in a laidback location, for those that want an enclave to call home in the big city.

That being said, you’re located between the Wilmersdorf District and Charlottenburg. So when you want to jump back into the fire, you’re oh so close!

It’s not easy being this cool and relaxed though. The Max Brown Ku’damm team have put a lot of effort into fitting their rooms with retro art, and decorations.

They’ve gone out of their way to have each room fitted with top quality spa and bathroom amenities, too. There are well-stocked mini-fridges, safes, flat-screen TVs and super-fast WiFi. You’ll also love incredible views and natural light from the loft windows.

One of the most fabulous things about Max Brown Ku’damm is the in house bakery. The 24-hour breakfast restaurant is a bit of a perk too!

Sir Savigny is situated in classy Charlottenburg. The building itself has been a neighbourhood fixture since 1893.

The rooms are very well supplied. In each one, you’ll find classy baths, books, a Nespresso coffee machine, a well-stocked minibar, a tea maker, and antique furnishings like rugs, nightstands, and other charming items.

Each room is uniquely designed and curated to be oh, so elegant. And you’ll feel more so, with cloud-like bathrobes, slippers, and a state of the art rain shower.

And to top all of that off, their restaurant is fabulous. The cocktails and the burgers are particularly standout.

SO/ Berlin Das Stue Hotel feels like a private retreat right in the centre of the city. That’s the joy of being located in the embassy district, folks.

It sits on the edge of Tiergarten park, where the scenery is astounding. The walks, therapeutic. And the hotel, wow.

The zoo is around the corner, so you’ve got something to add to your itinerary straight away. Skyline views of both the east and west of the city are treats in themselves.

The building itself was once the Royal Danish Embassy. So it was built for royalty. And more to the point, it has been renovated since then too.

The rain showers are exceptional, and the 5-metre high ceiling makes you feel, well, like royalty. The free-standing luxury bathtubs only add to the fantasy.

Mercure Hotel MOA Berlin is in Moabit. This part of the Tiergarten district has a bit of character about it – you’ll find the best of Berlin’s famed Art Nouveau landmarks here. The community is all the better for its vibrant cultural mix of people too.

The hotel’s atrium is its own little world. Well, not exactly little. It’s a stately 1,600m2. It’s vaulted to the rest of the world by a large glass room and is lightly decorated with well-tended plantlife.

There are 336 rooms to choose from, all with great WiFi, flat-screen TV’s, porter and concierge service, floor to ceiling windows, and slender and relaxing interior design.

25hours Hotel Bikini Berlin is in a listed building, conveniently nestled between the zoo and the Breitscheidplatz. We’d be surprised if you’ve seen anything quite like the conceptual rooms they have here.

It’s a multifaceted hotel, with two contrasting stylistic concepts on offer: jungle, and urban. But they’re not arbitrary choices friends; there’s a method at work… The Jungle rooms look onto the zoo; the Urban rooms look over the city. Pretty fun, you have to give them that!

There are six different categories of rooms to choose from. All rooms have free WiFi and come with UE Boom Bluetooth speakers as standard.

The hotel is also popular with locals. You can mingle with them at NENI restaurant and the Monkey Bar on the 360° rooftop terrace.

We’re sorry, but we can’t help but feel smug. As we said, no more lifeless corporate events. Not on our watch! You and your guests have some seriously impressive hotels to choose from here.

But here’s the thing. We’re relentless. Want more choices? No problem. Fancy throwing a party to round up or kick off your corporate event in Berlin?

You can check our guide to the city’s top party venues here. 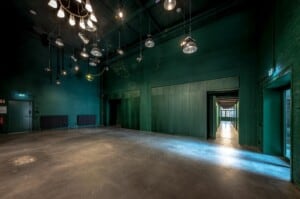 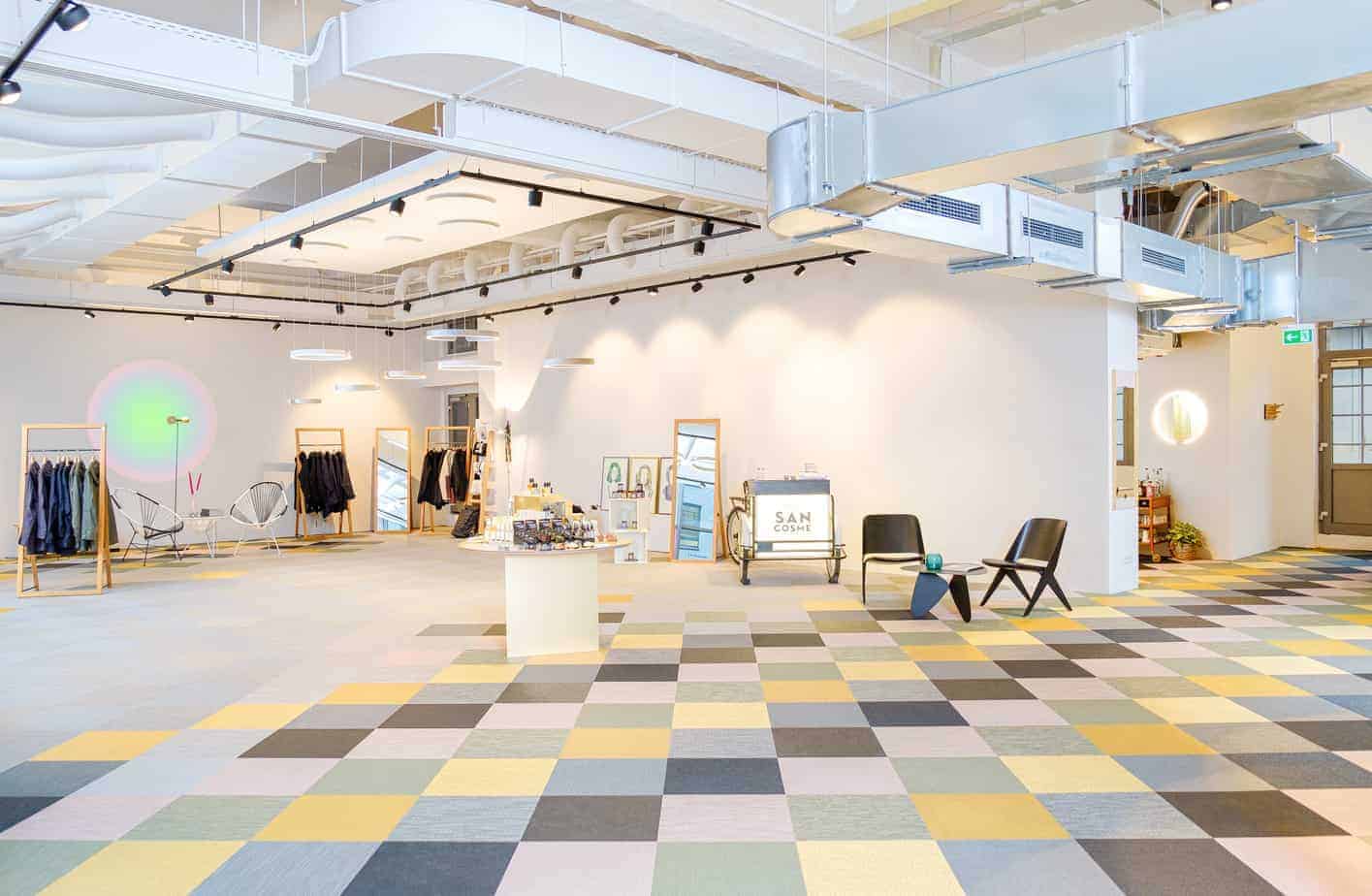 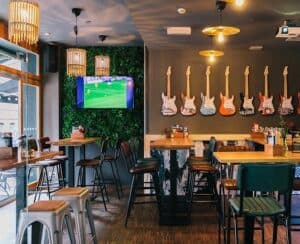 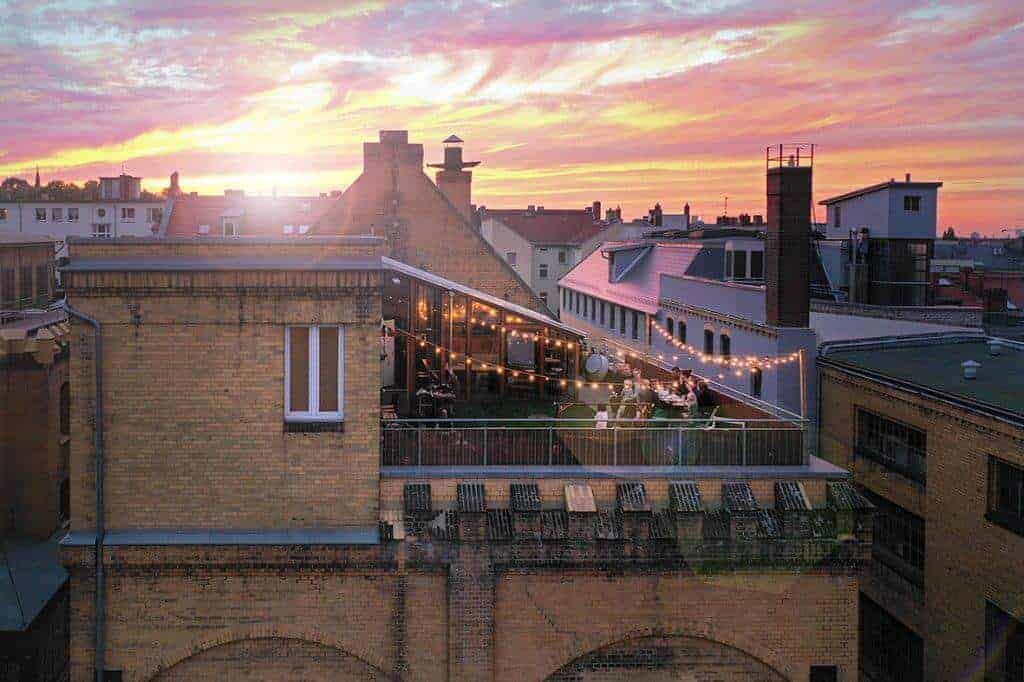 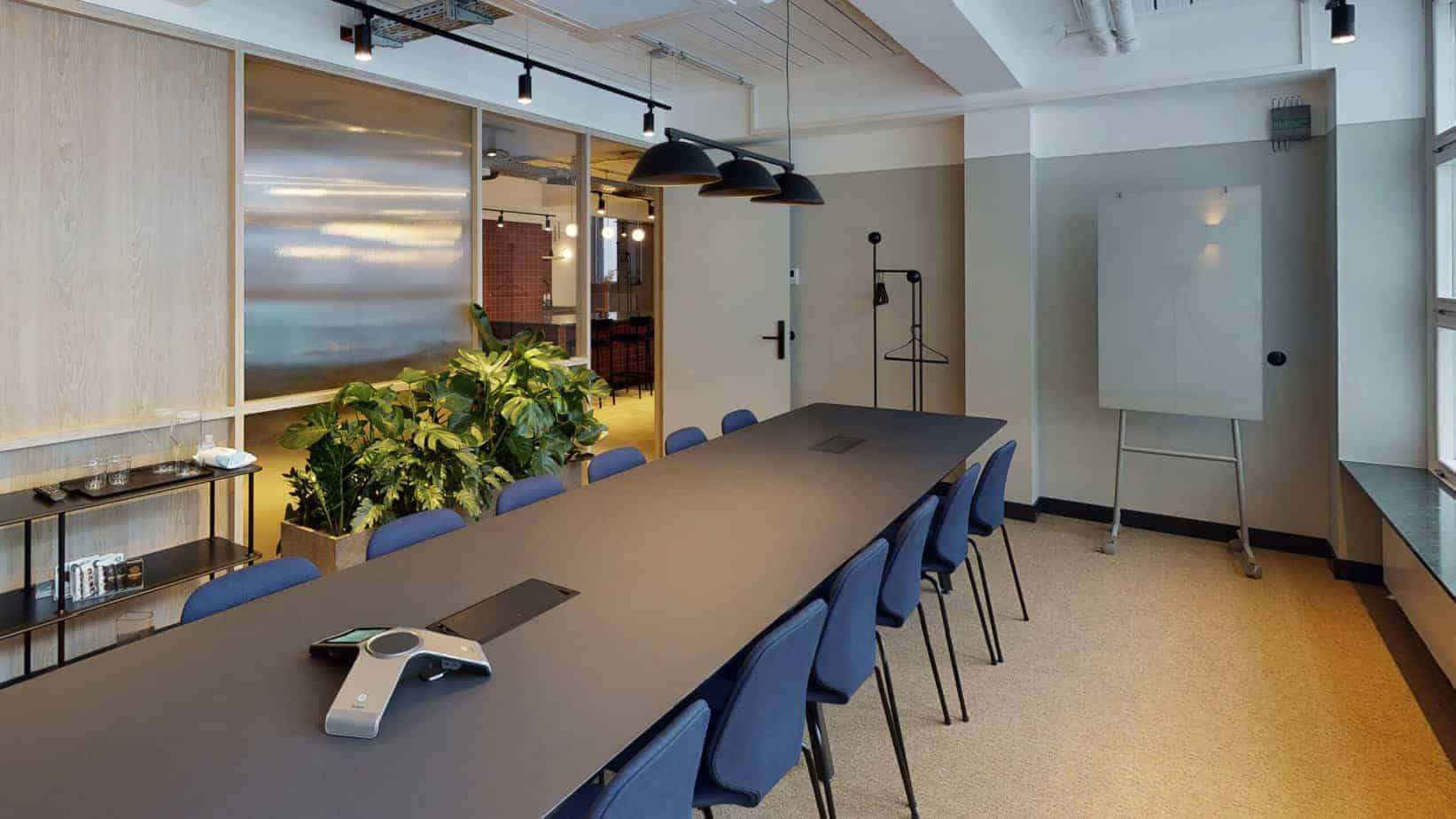 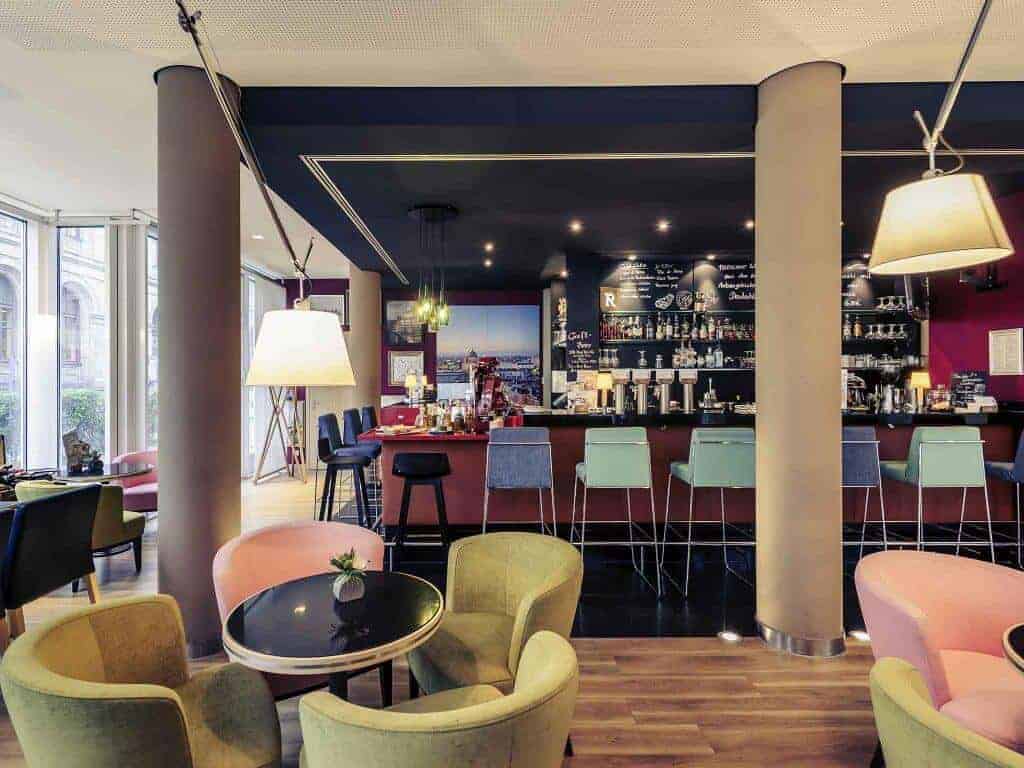 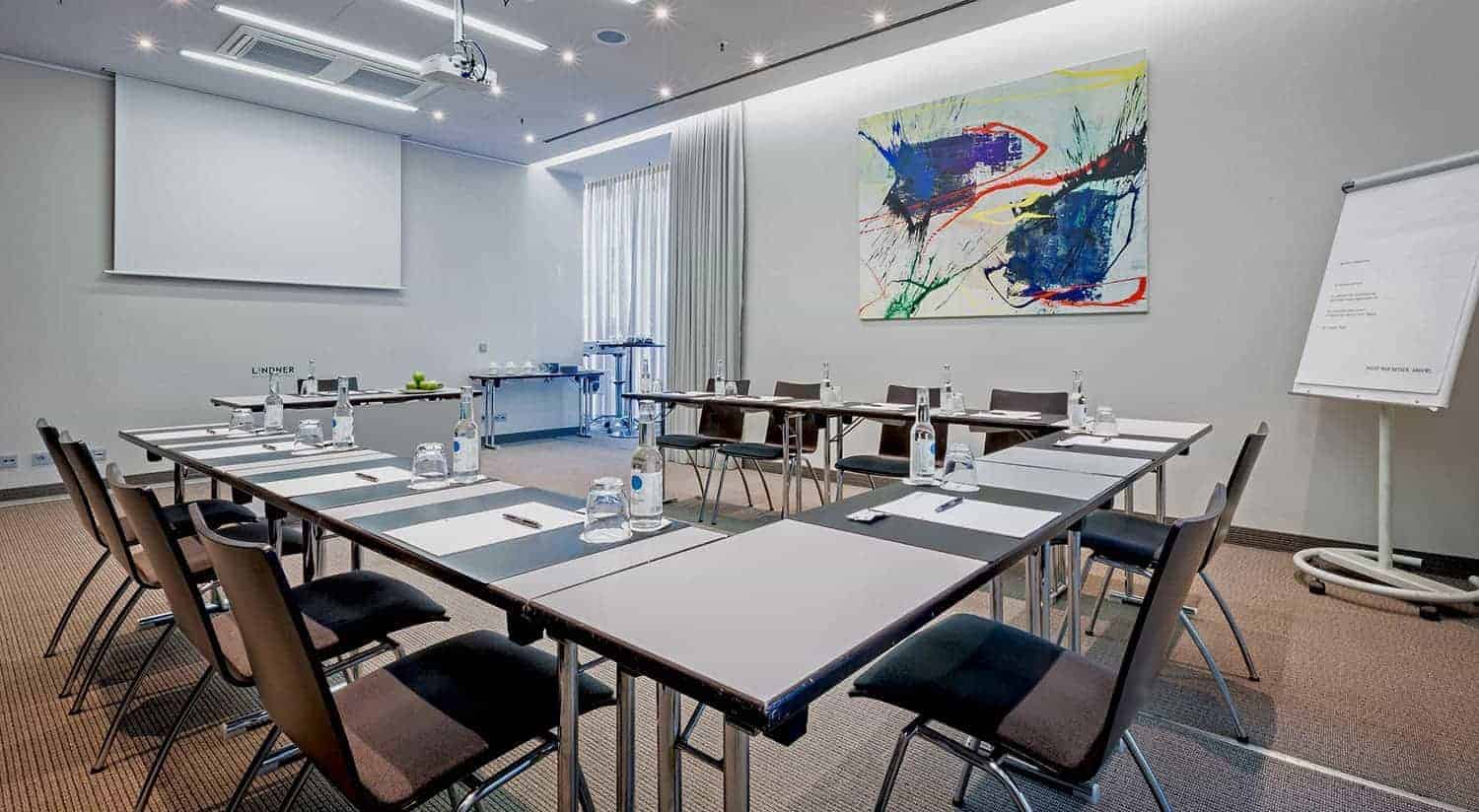 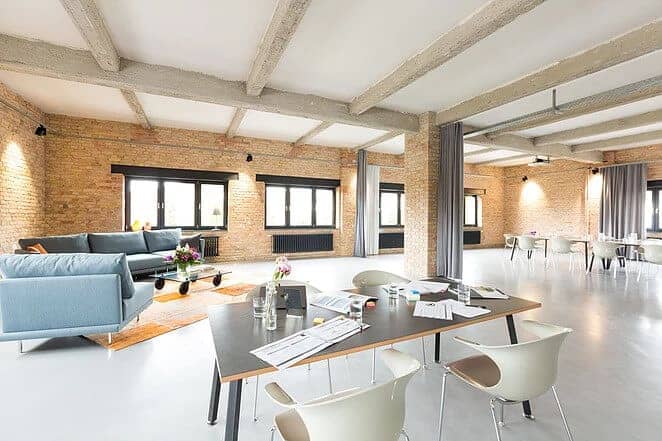 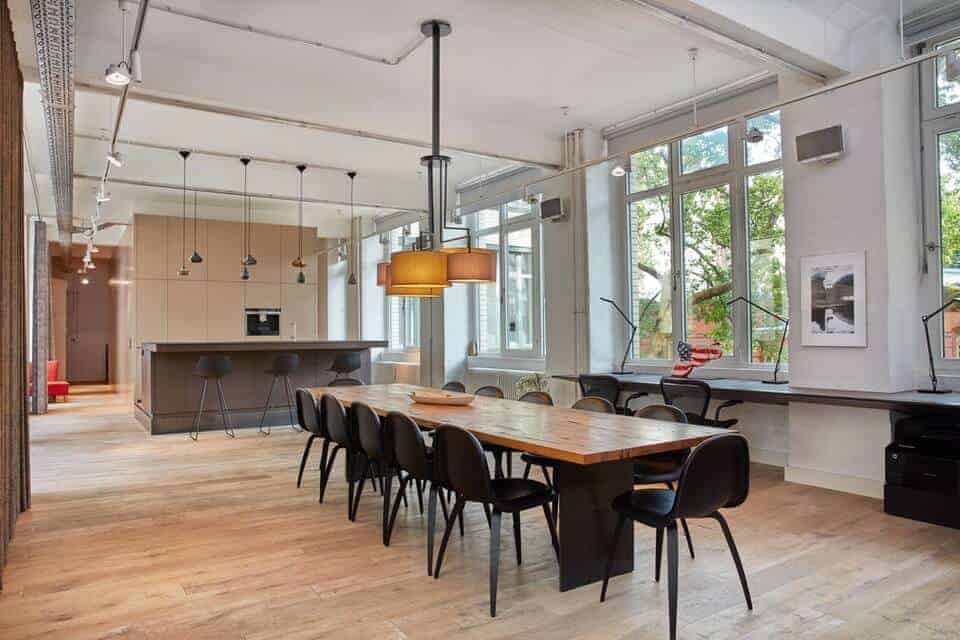 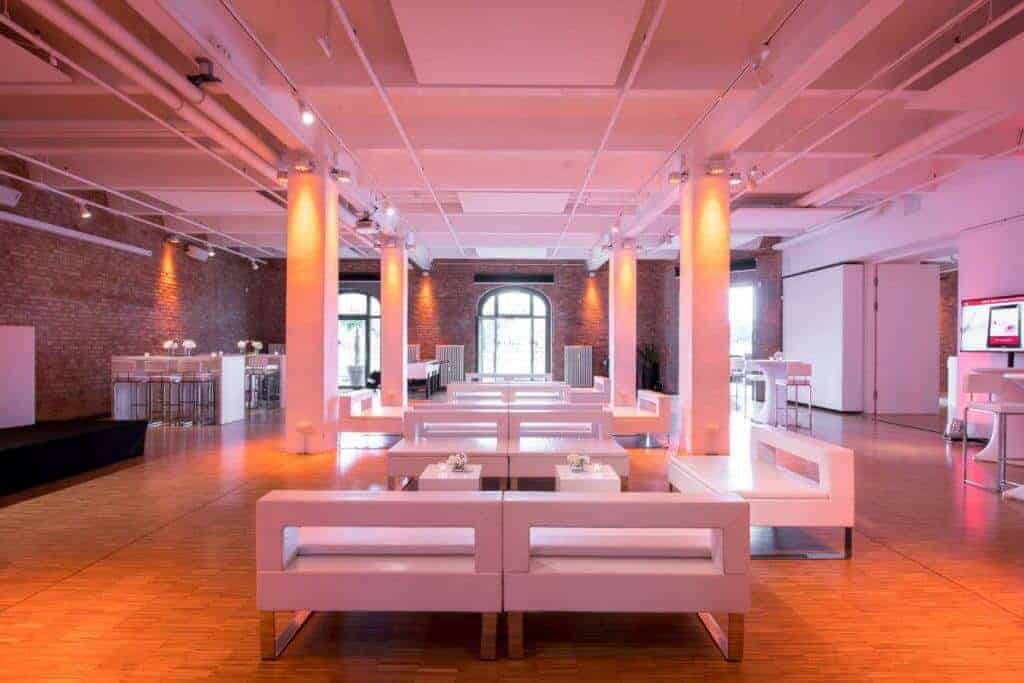 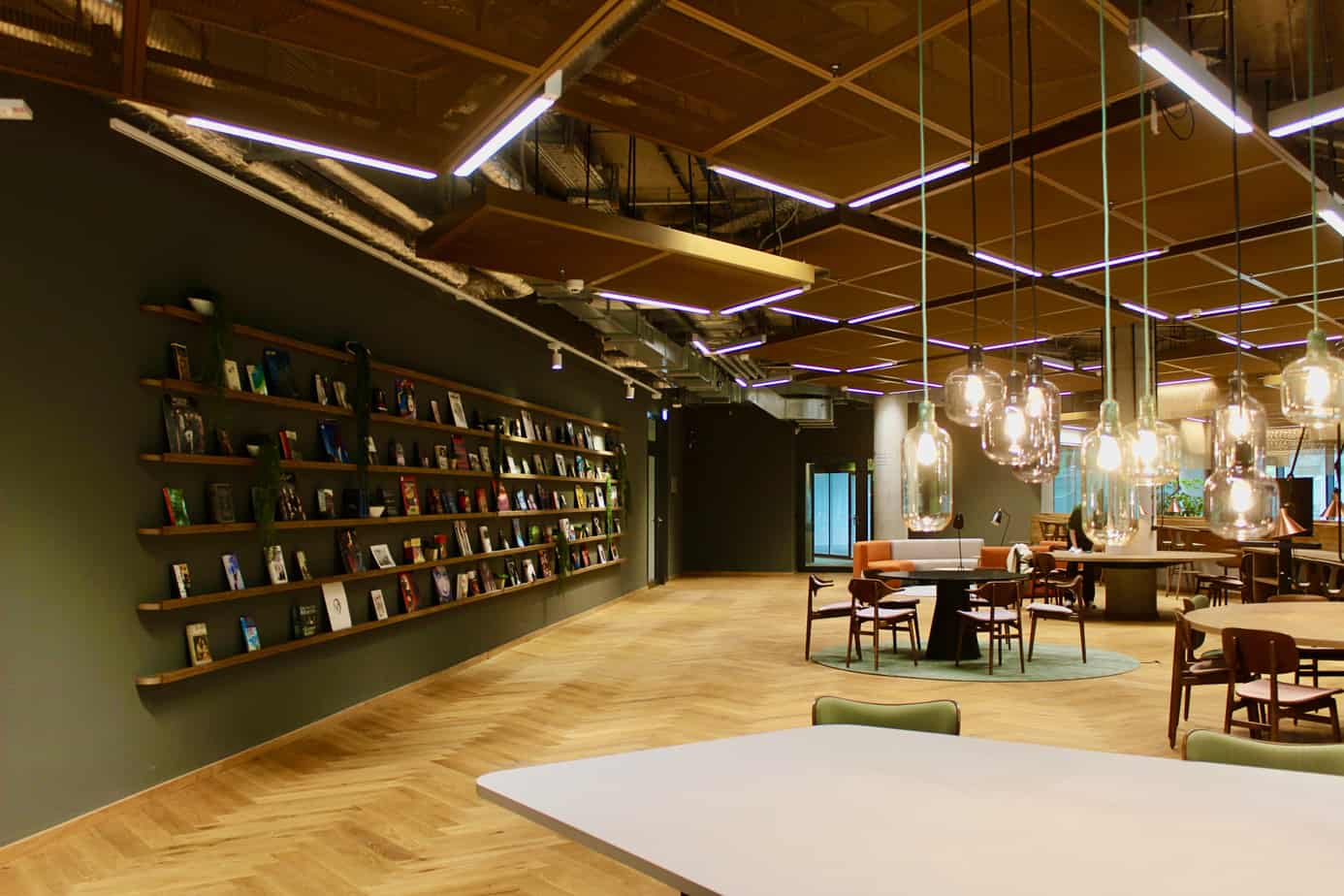 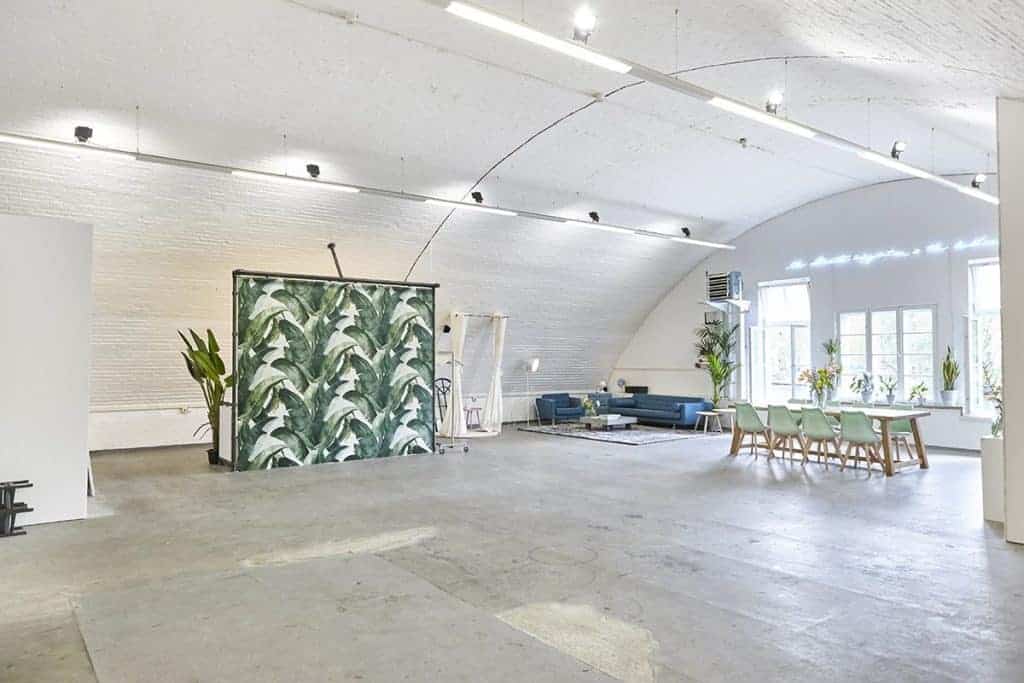